Where Are We Now? 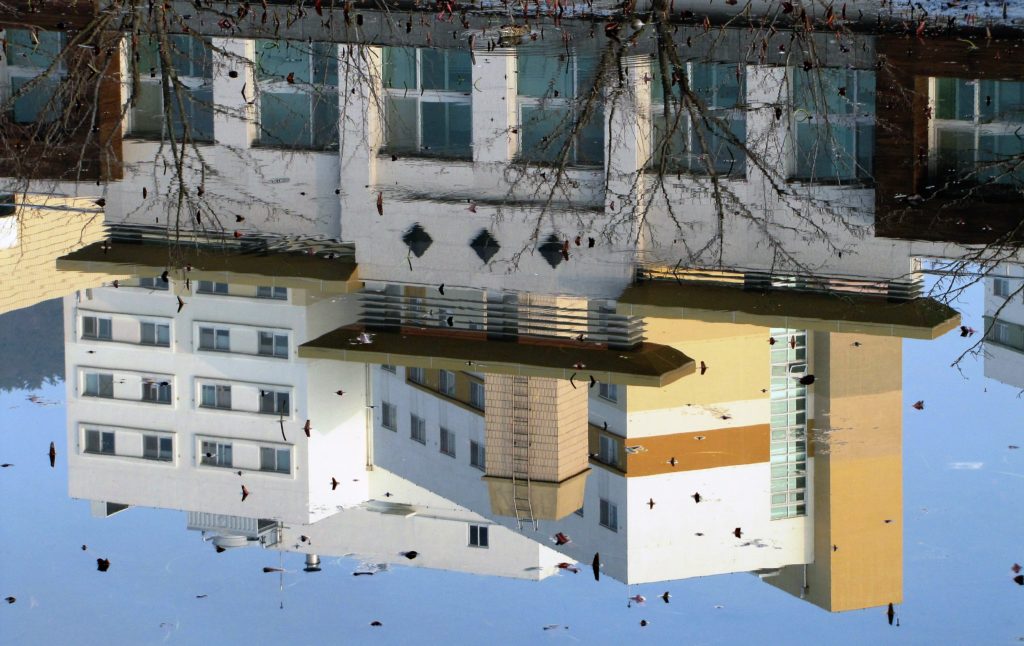 For a few weeks, I have had very little to say about the world’s latest political news from my perch here in the dark wood. Perhaps this is healthy. I have been urging others for years to realize that the era of direct political action, which is to say of politics in the narrow sense, is over, at least for those who care about freedom, self-determination, and the most precious and always-endangered species, individual man. My reticence to comment on narrow politics these days, a detachment I had long resisted as “just what they are counting on,” is beginning to appear to me in a new light, namely as an emotional acceptance, not of tyranny, but of the need to focus more fully on the question of how we are to engage effectively with a world in which electoral solutions have become infeasible.

Ballot boxes no longer matter much. Bureaucracies, at the national and international levels, are calcified in their final and ultimate form, their telos if you will: The Trial, i.e., society as a Kafkaesque hall of mirrors. This is the real “end of History,” a world of nominally democratic social structures rendered entirely and intractably aloof from the human beings who ostensibly own them. A world in which meaningful political change seems impossible, or rather one which has set in perpetual motion the wheels of meaningless change, an assembly line of interchangeable ghouls of varying colors, masquerading as leaders and functionaries, and ruling over an amorphous mass of manipulable boredom, amusement, and anger that oozes around the places once occupied by adult men and women, the whole mutant body politic—ghouls to globules—spiraling inevitably, progressively, into the slow-burn atrocity of “democratic socialism,” as a transitional phase (let us not kid ourselves any longer) toward the primordial swamp of something we may politely dub corporate communism.

First, the nation in which I was born and raised, and in which I hold citizenship, Canada. In 2015, she elected as Prime Minister a foppish, self-important pretty boy with all the political depth and seriousness of a university freshman who takes a Women’s Studies class because he thinks crusading against sexual inequality is a good way to pick up chicks. (That the chicks, in this case, are falling for the routine is a good joke about the real results of fifty years of feminism. Feminists have succeeded in destroying manhood – but now, finding they still need a man, they have no choice but to settle for the ridiculous parody of the thing that their activism has wrought.)

To make matters worse, this perfectly coiffed little plastic flower is favored over the many thousands of others like him that socialist Canada churns out of its universities every year for one reason only: his father, a Maoist sympathizer whose funeral was attended by his good friend, mass murderer Fidel Castro, happens to be “a great Canadian,” Pierre Trudeau. Canadians, recognizing in Justin a perfect replica of his socialist iconoclast dad, but with the brain removed, naturally – or rather inevitably, the way emotions adhered to without reason tend to produce the magnetic force of “inevitability” – chose to elevate him to the highest seat in the land, just in time to schmooze with his fellow Marxist Obamas, sign onto the neo-Marxist Paris climate treaty, and mourn the loss of the Cuban killer-Marxist, Uncle Fidel.

Second, the Republic of Korea, where I have lived and taught for almost ten years. In 2012, she elected as President the daughter of an assassinated long-time dictator from her pre-democratic past. As nominally pro-business and unsympathetic to North Korea, Park Geun-hye counted as a conservative in an age in which conservatism has been reduced to non-socialism.

Now Park has been impeached, and awaits a court decision to determine whether she must relinquish her office, due to an influence-peddling scandal involving a long-time friend and businesswoman who edits the President’s speeches, has been described as Park’s shaman, and who also happens to be the daughter of a self-described “messiah,” a religious cult leader from the era of Park’s tyrant-father, who was already working on the young President Park when she was just an innocent dictator’s daughter. Sound confusing? Well, it should, coming from a nation that has institutionalized government-corporate collusion in the name of economic reform to a degree that would make the Rockefellers envious – ever wonder how Samsung and LG became the giants they are? – but somehow still manages to get riled up over a politician playing footsie with a private business concern. (My goodness, who woulda thunk it!)

Of course, Park’s scandal, as one would expect, is being exploited by the opposition parties (ranging from immoderately socialist to moderately communist) as an opportunity to score points against “conservatives” per se, and Park’s Saenuri Party in particular, as though the corruption were an ideological or partisan issue, rather than one small instance of the pandemic afflicting the political animal in an age of nihilism.

Third, the nation in which I have never lived, but which I consider (or considered) my spiritual home, The United States of America. The country on whose fate hangs the near future of the human race understood as the quest for freedom and independent adulthood, and which is therefore the true home in time, even if not in space, of everyone who understands himself properly as a member of the human race, i.e., who locates his identity more in his soul than in his body.

That’s where we are now. And that’s why, as I noted at the outset, it is time to shift ever more fully from concern with the sham of electoral politics to a more hopeful, or at least less Sisyphean, prospect. And that means what it has always meant to men living under despotism, whether of the hard or soft variety:

In short, I am prescribing a more full-hearted commitment to what some like to call “the culture war.” I have reservations about the concept of “culture” itself, so I prefer to think of this in more classical, concrete, and ennobling terms, namely as a civilizational war. We are engaged in a fight to preserve whatever may be salvaged from this decayed moment, to revive whatever may be rediscovered of our pre-progressive nature (i.e., our true human nature), and to embark on the arduous but exciting task of planting seeds for a restored human dignity, a true civilization again.

It may be, as both optimists and stoics like to say, that human things are cyclical. But unless we are naïve determinists, we must agree that the cycles do not drive themselves. If the wheel is to turn upward again, it will turn by the force of human hands – the hands, strain, and sweat of real, live, individual men and women.

That would be us.