About Me: The Way of Truth

This is where I am supposed to tell you something interesting to persuade you to care about the content of my website. Packaging is everything these days, and the “About Me” page, so I am told, is in effect a personal website’s packaging. 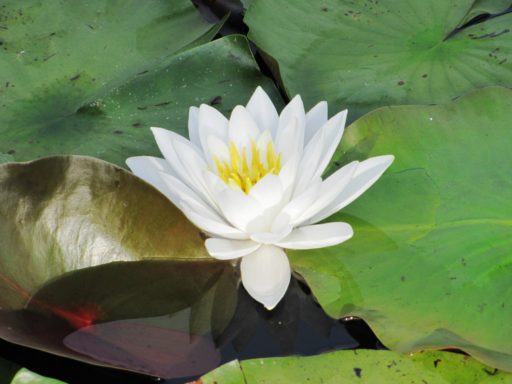 From the point of view of creating interest, then, I’m sorry to say I wasn’t born in a log cabin, in a manger, in a taxi, or behind enemy lines (although Canada is hardly the friendly territory it pretends to be). I was just born, I suppose. For a long time thereafter, more or less continuously, I lived, and then simply kept living—first in Canada and then, much later, in Korea. As of this writing, I believe I’m still alive, although it’s becoming harder all the time to understand exactly what that means.

That last point brings me to my main theme. An “About Me” page normally begins from the unstated presupposition that the author is living. But why should we presuppose any such thing? Isn’t that naїvely granting exactly what any modern writer should be obliged to prove?

Wouldn’t it be much more interesting to start one’s self-description right there, and to ground everything in a well-reasoned proof of life, rather than merely go off in all directions without first having justified the exercise by establishing the reality of an underlying substance or agent? Perhaps if we as readers learned to demand such grounding as the necessary precursor to anyone’s litany of carefully-worded self-promotion, we could spare ourselves a lot of pap. “I’m fascinating, accomplished, and a little ingenious, but of course I put my pants on one leg at a time, just like you”—such is the tone of the typical “About Me” page, much like the typical celebrity interview or political campaign speech. But why should I believe you put on pants at all, if you haven’t established to my satisfaction that you even have three-dimensional human existence?

Here I must speak somewhat obscurely, because our language has lost its depth as a vessel of reason and meaning, and functions now mostly as a shallow bowl for the soup of “social communication,” as one of the progenitors of this calamity, John Dewey, liked to call it.

To introduce oneself significantly used to be a most solemn act, which is why men in more advanced eras of civilization employed all sorts of protocols of politeness to shield themselves from the danger of revealing too much too soon. Good manners were a necessary restraint, lest one overwhelm or blind others with more reality than can be taken in at once. Today, there is little risk of revealing too much, as men no longer have much to reveal. Hence politeness and protocol, the manners of substantial men, have given way to screaming and self-exposure, as we struggle, usually in vain, to persuade others that when they look at us, they are not looking at nothing.

An “About Me” page should be, initially, an “Am I Living?” page, since a central theme of all serious thought today must be whether there is life out there any longer, or merely existence. This is no sophistical puzzle or medieval obscurity. It is a simple, concrete question for the late-modern world—or it would be, if people cared about simple, concrete questions anymore. Allow me to explain.

If modern scientific empiricism is correct, then life is no longer the definitive case of being against which all others are measured, as was previously believed. Life is merely a secondary form of existence—it not only lacks privileged status, but is actually derivative, accidental, and therefore inessential.

And if the spiritual fathers of our late modernity, the German idealists, are right, then life, understood as a product of nature—the life of empirical science—amounts to little more than an illusion or useful fiction. The only meaningful human life, for the idealists, is the product not of nature, but of man understood collectively and socially, which is to say that life, in any sense relevant to human existence, is a creation of The State, and formed in the forge of History.

This, in short, is the legacy of modernity vis-à-vis life: the scientists made it insignificant, the idealists made it artificial. Or to say this another way, the scientists killed God, thereby sapping human existence of meaning; and the idealists restored a kind of ersatz meaning to existence by elevating their new god, The State, to the status and authority of the old one.

So you see my quandary in setting out to write the standard “About Me” post. Other than curling up in a ball and hoping our nihilistic arc ends eventually, only two possible approaches seem to present themselves to the late-modern writer: (1) Accept your place within the progressive post-idealist world and “express yourself,” which means participating in History’s act of collective self-creation (playing God) by making a colorful but transient exhibition of yourself, contributing to the great undulating mosaic of progressive man by doing exactly what everyone expects you to do, but a little louder; or (2) Step out of the great mosaic, stop fulfilling your humble role in this world-historical act of collective hubris, and try to discover whether you are alive more than mechanistically and artificially. In other words, see whether there is an essential and non-manmade being, a soul—a pre-modern human—in there somewhere.

Such a search hardly requires an “About Me” page, of course. It is a private and incommunicable activity, which makes it wholly ill-suited to our age of ubiquitous publicity and mass communication. And being ill-suited to our age is an excellent first step toward escaping the progressive mosaic and rediscovering whatever natural and essential life might remain among us. For the living or prospectively living, this is The Age of the Ill-Suited.

Our model here should be Socrates as Alcibiades describes him, during the expedition to Potidaea, stopping to ponder something, and simply carrying on with that thought, unmoved, from dawn to dusk, until the locals set up camp at night to observe this strange figure standing in detached contemplation. Finally, the next morning, he resolves his thought—Alcibiades never tells us what it was, as Socrates presumably never told him—and then, after saying a short prayer to the sun, he moves on with his day at war. Socrates was unquestionably alive, as were those who stopped to marvel at him. 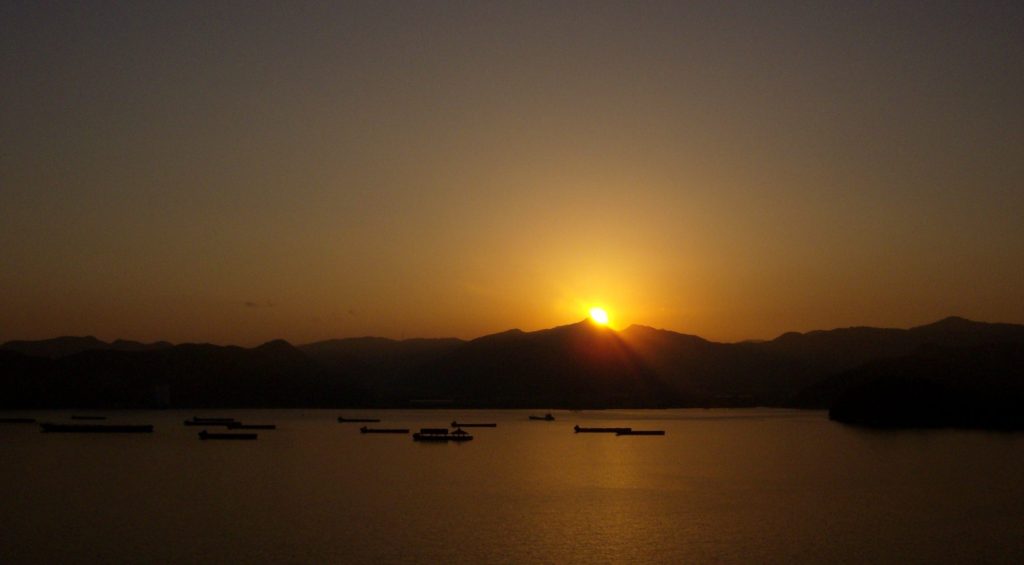 I have explained the folly of proceeding to introduce oneself to the world without having first established that one is alive at all, a presupposition we are no longer entitled to make, thanks to our modern scientists and philosophers.

But as moderns, and particularly moderns of the “late” variety, we can hardly be expected to devote ourselves entirely to the potentially unending search for verifiable evidence of life. Modernity is all about speed, and therefore breeds impatience, the enemy of long, quiet searches. We have, in our progressive collectivism, created a new human being, as progressive philosophers since Fichte have encouraged us to do. But our creation is a lover of the shallows, a skimmer. He suits authoritarian politics very well, which is why the progressives promote him. He is averse to real self-examination, not to mention real communication, which requires deep souls with a deep language to match.

Language evolves to match its users, and ours is therefore the language of shallow men, having lost its depth of meaning through disuse. Be that as it may, we have to live and communicate in the time in which we are born, as a poor workman who inherits broken tools must make do with the blunted edges and threadbare gears he has.

So I shall now begin again, and introduce myself in the more familiar modern manner, which is to say without reference to the question of what my life actually means.

Read About Me: The Way of Opinion.