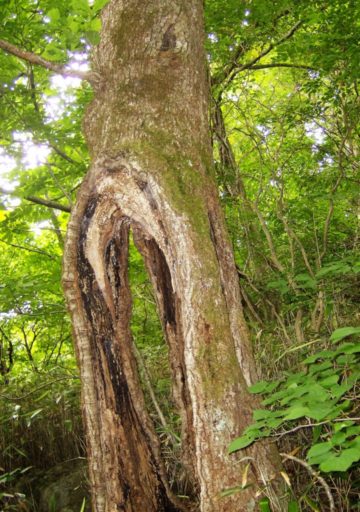 Modern civilization appears to be well into its fifth act; the only outstanding question is whether the final scene will be played for tears or horror. In the meantime, the plot has spiralled out of control, with the lead actors having grown fat, egomaniacal, and overly fond of their pretentious ad-libbing. At this point, the abused, frustrated audience member may be forgiven for becoming preoccupied with flipping through his program, trying to figure out what this play was supposed to be about.

Modernity was, first and foremost, the age whose dominant idea was practical freedom and how to enhance it. The debate about definitions and methods was vigorous and often perplexing, but at the heart of the discussion was always this question: How can the majority of the human race be extricated at last from the cycle of plunder, oppression, dogma, and servility? This earthly emancipation of the spirit of man—of the rational, rights-bearing individual—was beset throughout with setbacks, wrong turns, and myopic excesses, but its aim was essentially noble, particularly in its humble refusal to mistake nobility itself for a rights claim, the only true form of egalitarianism.

The project was never really allowed to complete its task. Even at the moment when modernity’s promise seemed to be fulfilling itself, the moment of America’s Declaration of Independence, of Mozart, of Jane Austen, of Thomas Paine, and of the Industrial Revolution, the old will to irrational power, which is often displaced but never killed, was finding a new mask behind which to ingratiate itself to the world under the rubric of the very freedom and equality it had come to subvert. Wearing this new mask, and co-opting the language of progress with which early modernity had, in its youthful enthusiasm, perhaps mesmerized itself, dogma and power lust were reborn in Europe, particularly in Germany, in the guise of science and freedom.

This resurgent authoritarian spirit in scholarly dress, which later came to be known as “progressivism,” has been the increasingly dominant political philosophy of the West, and now the whole world, for two centuries. Thus, reading the program during the final act of modernity’s tragedy means tracing our downward arc, from humanity entranced by the idea of practical, individual freedom to humanity enslaved by the idea of transcendent, collectivizing authority.

Over the years, I have repeatedly returned, from various angles, to this theme of progressivism’s rape of the concepts and practice of modern liberty. This is the central story of the modern age. I have therefore decided to organize several of my articles on the meaning, history, and intentions of progressivism into a semi-coherent structure representing the essence of the movement. Think of it as a police sketch of modern man’s assailant, hastily drawn from the eye-witness accounts of those who caught a glimpse of the criminal as he escaped.