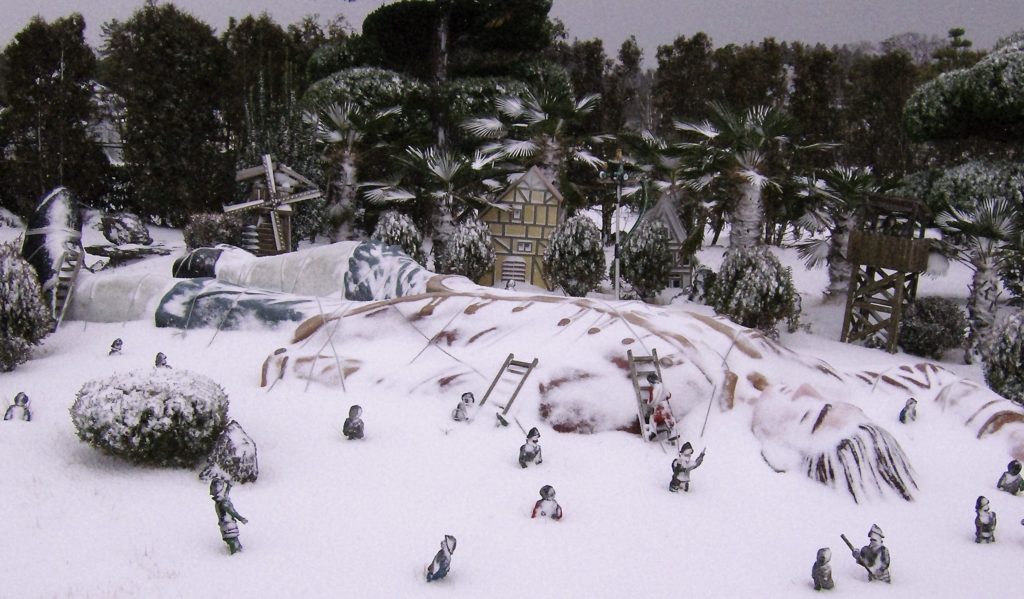 In Progressivism 101 I describe the modern era this way:

Modernity was, first and foremost, the age whose dominant concern was practical freedom and how to enhance it. The debate about definitions and methods was vigorous and often perplexing, but at the heart of the discussion was always this question: How can the majority of the human race be extricated at last from the cycle of plunder, oppression, dogma, and servility?

Now if one wished to undermine modernity and reverse its inherent impetus, as progressives for two centuries have sought to do, then the first and most important step in the process would be to diminish, and ideally to extinguish, the desire that the early modern thinkers took for granted as the starting point of their project, namely the natural human will to freedom. In practice, since reversing nature is a tricky business (but quite essential to the entire progressive movement from its inception), this means, first of all, confusing men about the very meaning and possibility of human freedom through sophistical speculations designed to negate all previous thought on the subject. In short, one must use conceptual distortions and vast, neo-mystical promises to divert men from their natural will to freedom in favor of chasing an ersatz or “ideal” freedom unrelated, and in fact antithetical, to actual practical liberty on this Earth.

If done well, this sophistry can, and should, insinuate itself into the very bloodstream of modern man, such that its effects carry far beyond the mere confusing of rational opinion. In the end, this complicated and never-ending re-education process may gradually evaporate the natural feeling that drew modernity to the idea of political liberty in the first place. That is, the progressively indoctrinated society may finally lose the feeling of freedom altogether, mistaking liberty for permission to partake of progressive society’s dirty trough of amusements and gratifications. One who cannot grasp, at the emotional, visceral level, what it means to be a free man, and how this experience is fundamentally distinct from that of unfreedom, will no longer present much resistance to authoritarian encroachments into his life and choices. He will simply stare uncomprehendingly at those who complain of today’s authoritarian democracies, dumbfounded that anyone with access to smartphones and Super Bowls could perceive himself as unfree.

Given the centrality of freedom to modernity, both as its natural goal and as the natural target of its late modern enemies within, I believe that, having laid out a four-part, 9,000-word précis on the true meaning of progressivism in Progressivism 101, we ought perhaps to offer an equivalent series on the will to practical freedom, and how it has been effectively repressed. So here goes.