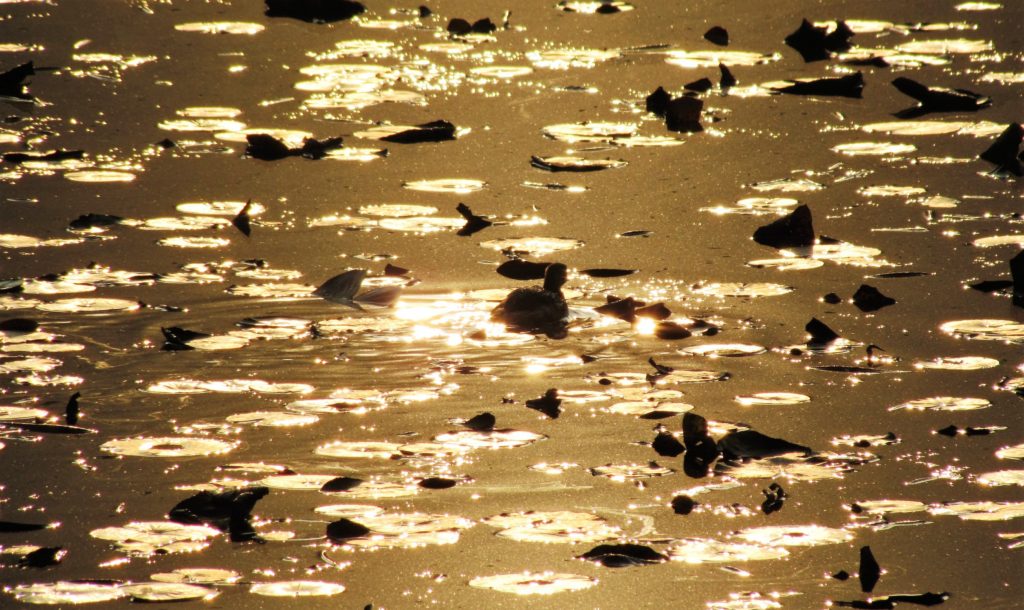 Though I don’t consider myself arrogant or excessively proud, I am also averse to false modesty. The exaggerated “Who, me?” reaction, when it becomes a rhetorical formula — or a moral formula, which is even worse — is harmful to the soul, since unreflectively diminishing oneself in the face of praise, while perhaps seeming properly humble, is as often as not an indication of something much less savory, namely a desire not to be held to too high a standard.

Throughout the several years during which I’ve been writing commentary on political and civilizational questions, I have received a great many flattering comments from readers, often comparing me directly to some other writer they admire. Now, I’m not particularly susceptible to flattery, but I admit to feeling a little charmed for a moment when an intelligent reader compares me favorably to a writer I like. By contrast, and as evidence of what I like to think of as my proper pride, I get a little annoyed when a reader names me in a list of his favorite writers, when the others on the list are people for whom I have little or no respect, or whom I regard as superficial analysts or profiteering one-trick ponies. (Please spare me the Ann Coulter  comparisons, unless you’re just trying to get my goat.)

But there is one writer-comparison I’ve seen a few times that actually makes me uncomfortable, awakening my genuine modesty and evoking a mental response equivalent to “Oh, don’t be ridiculous!” This is the comparison to Thomas Sowell.

For decades, Sowell has been what a commentator on contemporary politics ought to be: probing without being ponderous; penetrating without pretension; eloquent without throwing superfluous vocabulary in your face; commonsensical without being cloyingly deferential to “common man” sensibilities; unyieldingly principled without sacrificing the manners of a gentleman; and genuinely courageous without the vanity of donning a superhero costume — such costumes always involving a mask, which a truly courageous man neither needs nor desires.

During the past year, Sowell’s final year of writing political columns, he continued to be vilified by the self-appointed “spokesmen for the African-American community,” in spite of being one of the most admirable, accomplished, and truly inspirational blacks in the history of American intellectual life. (Meanwhile, Whitey’s leftist trained seals like Cornell West dominate the politically correct media with their Don-King-as-Bolshevik shtick.) But what was new this year was a vast swath of the (alleged) “right” turning on Sowell due to his principled (which in this case merely means minimally rational) objections to the candidacy of Donald Trump.

For his troubles in standing firm in the name of conservatism — economic liberty, sobriety and dignity in the face of life’s challenges, the family as the essential social infrastructure of a free republic, and basic civility, education, and rational discourse as the moral building blocks of political stability — Sowell was subjected to the same assaults as the rest of us non-adherents, from the poo-flinging Trumpanzees. He was suddenly a cuckservative, an establishment hack, a sell-out, a beta male, and all the rest of the catchwords typical, or rather almost exhaustive, of the pro-Trump vocabulary during the GOP primaries. I noticed that Sowell was getting comments from self-declared long-time readers similar to the ones I was getting, to the effect that “I’ve loved his work for years, but clearly the establishment has finally gotten to him.” Of course these critics could never have considered the possibility that it was they, rather than the objects of their attacks, who had been “gotten to” by the establishment.

Though I have to accept at face value Sowell’s own claim that at age eighty-six, he simply wishes to give up the grind of weekly commentary in favor of his other great passion, photography, there is a part of me that cannot help believing that at least a small factor in his decision to retire now, post-election, is a sense of the futility of writing conservative political commentary at this moment when the movement has been taken over, or just overrun, by a revolting marriage of “alt-right” morons and Trump’s puppet masters in the Republican Party establishment. (A marriage made in hell, and fittingly so, since that’s where the whole bunch of them are likely to end up, if our God is a just God.)

Since the election, when many strong critics of Trump, faced with the choice of a characterless lout or Stalin in a pantsuit, resigned themselves to supporting the lout, Sowell has tried to keep an open mind about the prospects for the new administration. He enjoyed the defeat of the Clinton machine, of course, and has shown support for some of the new cabinet appointments. Still, even his positive tone is always tempered with a large caveat about Trump himself — his character, his competence, his knowledge, and his seriousness. This is a hard time to be a sober advocate of constitutional conservatism, and one can feel Sowell bending over backwards to give the benefit of the doubt to people who simply have not earned it.

When New Yorker film critic Pauline Kael retired from that job, she quipped, “The prospect of having to sit through another Oliver Stone movie is too much.” I fancy Sowell might have a similar thought about the prospect of commenting on four years of (gulp!) President Trump. He’s a great old man, a tribal elder if you will, and he’s earned a break from having to feel mired in the compromise of everything he has tried to stand for, probably often feeling quite alone in so standing, for decades.

I hope he enjoys his photography to the fullest (another passion I happen to share, though in which, as in the case of political commentary, I am a rank amateur next to him) and that his sunset years — many of them — are filled with perfect shots seen from just the right angle.