The snow was general

Tuesday morning, I gave my final pre-midterm lecture in my Twentieth Century English Fiction class, completing Joyce’s Dubliners with an analysis of the final pages of “The Dead.”

Joyce’s perspective is ultimately deeply flawed in my view, but there’s no denying that the man knew how to finish a story. I may have been a little more animated during this lecture, given my penchant for going out with a bang, but for whatever reason the students were as enthusiastic as I’ve ever seen most of them, as they watched poor Gabriel Conroy’s lust for his wife reaching its perfect pitch of triumphant anticipation — “Gretta, dear, what are you thinking about?” “I think I know what is the matter. Do I know?” — only to be snuffed out in a flash as he realizes the real reason his wife is so attractively wistful this evening.

Michael Furey, the teenager who “died for” Gretta a quarter century earlier, has to be history’s most powerful literary character never to appear in the story. He’s just a memory, a “shade,” and yet finally dominates Gabriel’s life, and overwhelms all the flimsy hopes and delusional aspirations of modern Ireland, just by having stood in the rain too long ages ago. The young women in my class giggled with sadistic glee at Gabriel’s approaching humiliation — but then became uncomfortable at his later pity for his wife’s aging face as she sleeps, were swept into romanticism by the snow “falling faintly through the universe,” and then stared swollen-eyed at the final epiphany as Gabriel discovers empathy with “all the living and the dead.”

I used to dislike James Joyce immensely, and wondered even a month ago why I had chosen Dubliners at all, aside from its sheer historical significance. Today I feel vindicated, or that Joyce has been vindicated.

The story’s final paragraph is so well-known as to have become a cliché, at least when read out of context. Its power as a prose poem tends to obliterate everything that comes into close proximity with it. Perhaps, then, I should end by quoting not only the magic paragraph itself, but also that which actually is in closest proximity to it, namely the story’s beautiful penultimate paragraph, which gives the closing its depth, as the melancholy world of the dead rises before Gabriel’s consciousness just enough, while his own superficial flesh and bones world seems just nebulous enough, that for a moment the two realms become one, and he recognizes himself as part of the universal continuum of human loss:

Generous tears filled Gabriel’s eyes. He had never felt like that himself towards any woman but he knew that such a feeling must be love. The tears gathered more thickly in his eyes and in the partial darkness he imagined he saw the form of a young man standing under a dripping tree. Other forms were near. His soul had approached that region where dwell the vast hosts of the dead. He was conscious of, but could not apprehend, their wayward and flickering existence. His own identity was fading out into a grey impalpable world: the solid world itself which these dead had one time reared and lived in was dissolving and dwindling.

A few light taps upon the pane made him turn to the window. It had begun to snow again. He watched sleepily the flakes, silver and dark, falling obliquely against the lamplight. The time had come for him to set out on his journey westward. Yes, the newspapers were right: snow was general all over Ireland. It was falling on every part of the dark central plain, on the treeless hills, falling softly upon the Bog of Allen and, farther westward, softly falling into the dark mutinous Shannon waves. It was falling, too, upon every part of the lonely churchyard on the hill where Michael Furey lay buried. It lay thickly drifted upon the crooked crosses and headstones, on the spears of the little gate, on the barren thorns. His soul swooned slowly as he heard the snow falling faintly through the universe and faintly falling, like the descent of their last end, upon all the living and the dead. 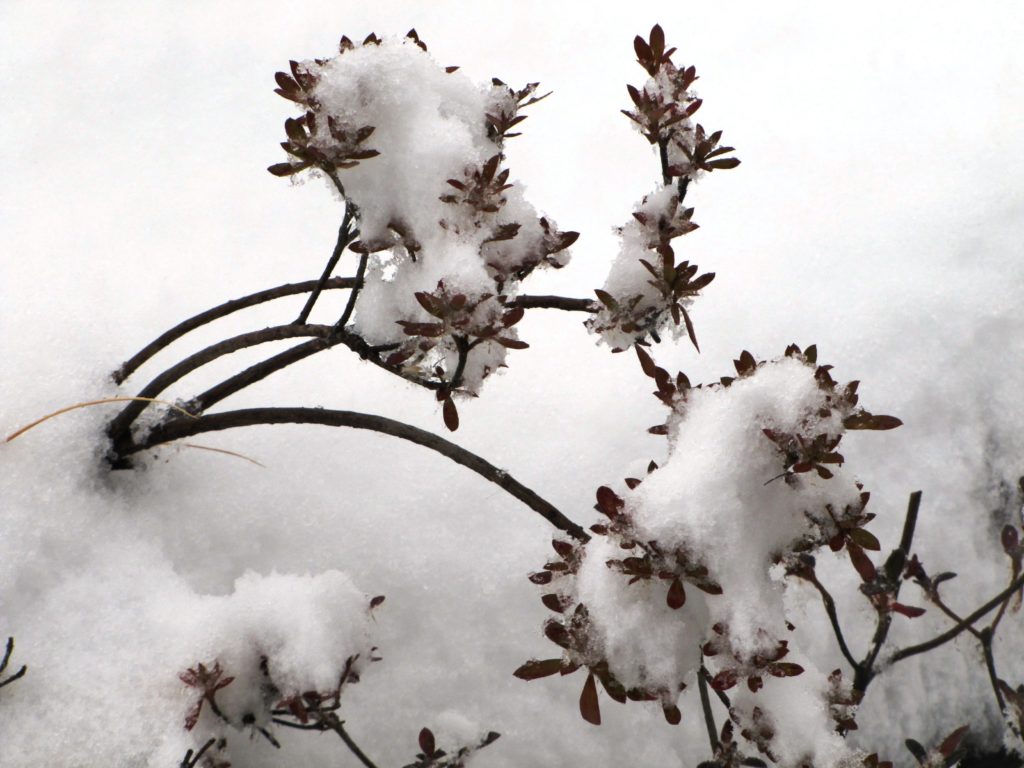 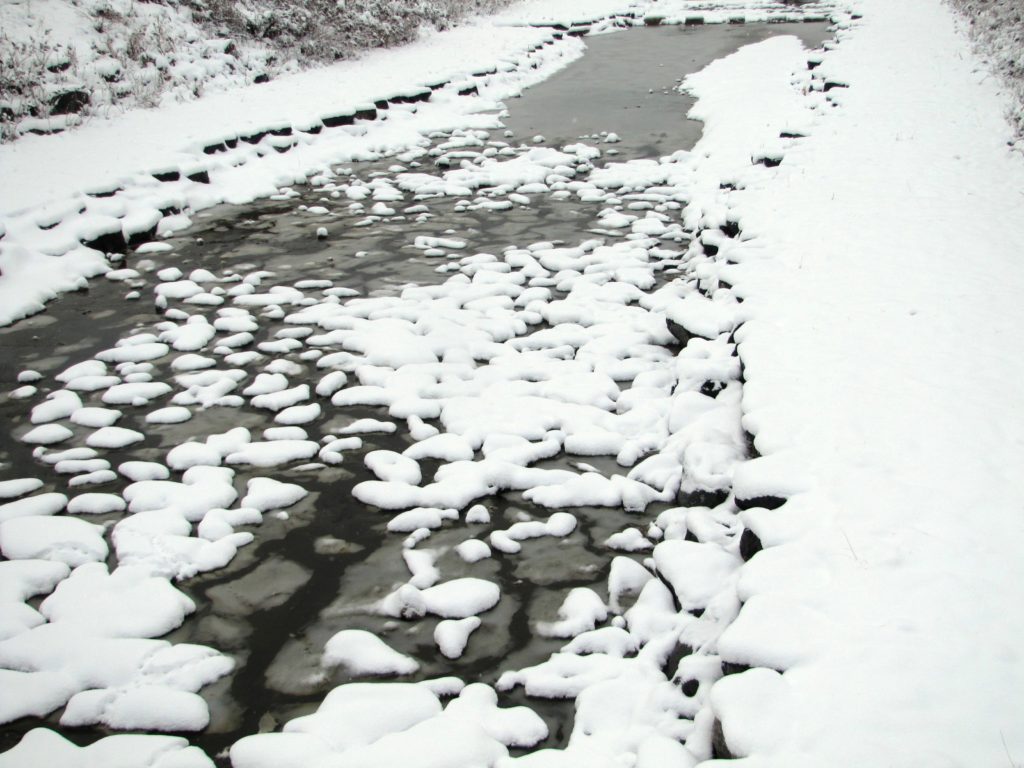