Upon Reading “Heart of Darkness”

Plato informs us that Socrates, awaiting execution in his prison cell, devoted some of his time to writing verse. Socrates — that supreme dialectician and debunker of the Muses, writing poetry! Recalling that for the ancient Greeks, the battle of Philosophy vs. Poetry was a prime manifestation of what we now call Reason vs. Revelation, we are startled, right there in the pages of the Phaedo, to learn of Socrates’ death row preoccupation. Was the great reasoner succumbing at last to the death-fearing man’s urge to pray? But this does not match anything else we know of the man and his philosophic courage, as indicated right up to his final conversation in the moments before drinking the hemlock, a dispassionate analysis of the possibility of the soul’s immortality.

One is reminded that the earliest philosophers, the Presocratics, actually composed their theoretical works in verse. Perhaps, as pedants would take pains to explain, these philosophical works by Parmenides, Empedocles, et al, typically sporting titles such as “On Nature,” were not exactly poetry in the full sense — acts of suprarational inspiration — but “merely” theory invested with the forms and techniques of poetic communication: rhythm, metaphor, personification, and a certain deference to mythological convention.

Be that as it may, on the theory that what’s good enough for Socrates is good enough for us, and in light of my recent arrival at a certain “milestone” birthday — not exactly awaiting the hemlock, but at least vaguely considering the theme of one’s mortality — I feel inclined to take keyboard in hand, as it were, and set a few thoughts to verse. Specifically, I am favoring the haiku these days. I suppose this form — which, according to its Japanese origins, is limited to a mere seventeen syllables (5-7-5) — appeals to me precisely as a balm to my peculiar philosophic nature. Exactly the opposite of an aphorist, I naturally incline toward the exhaustive explanation, the painstaking definition of one’s terms, the careful historical analysis of concepts. Stated uncharitably, I tend to be long-winded — though, I hope, usually in a justifiably dialectical manner, rather than in the manner of one blowing hot air. (That is, I do go on and on, but hopefully only when and as clarity of complicated expression demands it.) In light of this inclination, I find a certain liberation in the terseness demanded of the humble haiku. And mine will be extremely humble, I assure you.

Without further ado, then, I give you two haikus written on the occasion of reviewing Conrad’s Heart of Darkness, which I will teach during Korea’s spring semester, beginning in March.

After politics,
A man remembers his soul —
Dimly through the fog. 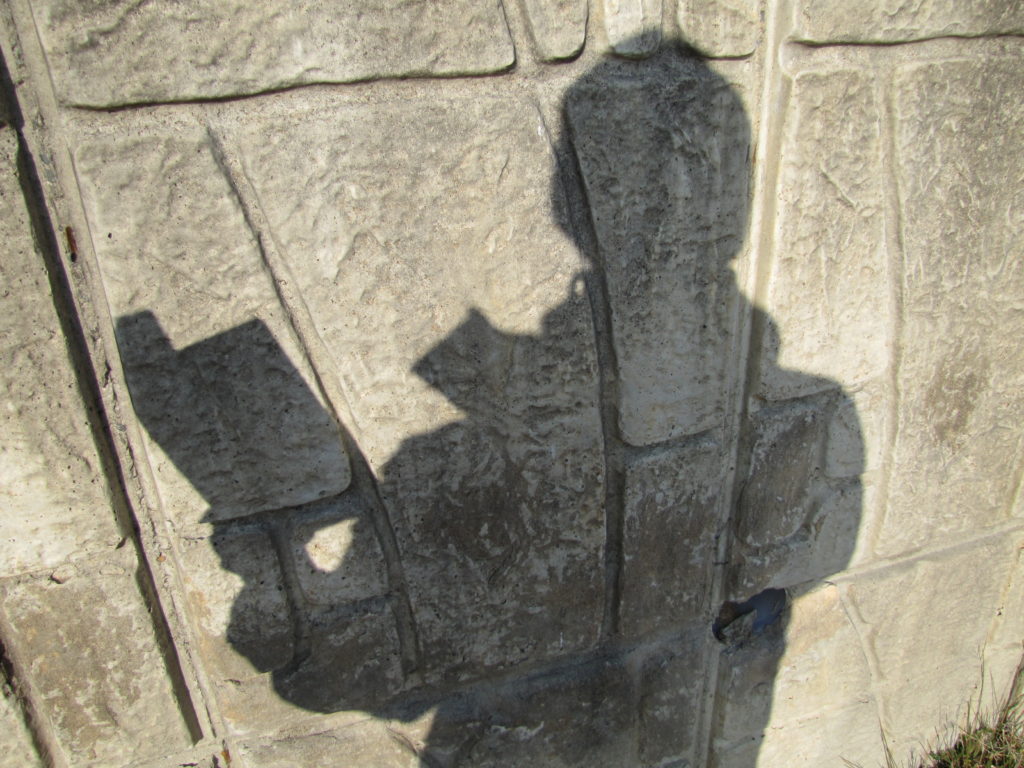 Preparing to teach Heart of Darkness