Survey of the Major News of the Day

Ben Affleck, an actor of no consequence (assuming that isn’t a redundancy), has split up with his girlfriend of one year, citing irreconcilable distances. According to one “source,” “They tried to make it work.” Man, I’m bummed. I thought this one was forever. Anyone remember Good Will Hunting, the most childishly pretentious movie about emotional repression since Ordinary People? It was co-written, I think, by Affleck and Matt Damon, who were being talked about by movie critics at the time as Orson Welles rolled into two — which says more about today’s movie critics than about Affleck, Damon, or Welles.

Anyway, he broke up with his girlfriend, which is just so heartbreaking.

Here, in tribute to the love that will never die (because it never lived), is my favorite critical tribute to Ben Affleck:

Oh, and in entertainment news, Paul Manafort, who never met Donald Trump and was only briefly connected with the Trump campaign due to some sort of paperwork error, has had a mistrial declared in all ten of the counts against him that were declared mistrials — while being found guilty on eight other counts (but ten is bigger than eight, so MAGA).

And, well, Michael Cohen, that lying heap who claims to have been Donald Trump’s personal attorney for many years, which we know cannot be true because Trump only hires the best people, has just admitted, as part of his plea deal, that he made payments regarding two women alleged to have had affairs with a certain unnamed presidential candidate, with the express purpose of protecting said unnamed candidate during an election campaign — a violation of campaign law — and that he made these payments with the full knowledge, and at the direction of, that candidate.

Ho hum…nothing new here, we all knew that, and Cohen is just a big fraudulent lying loser anyway, and WHAT ABOUT HILLARY??!! (Oh, right, “she’s suffered enough.”) 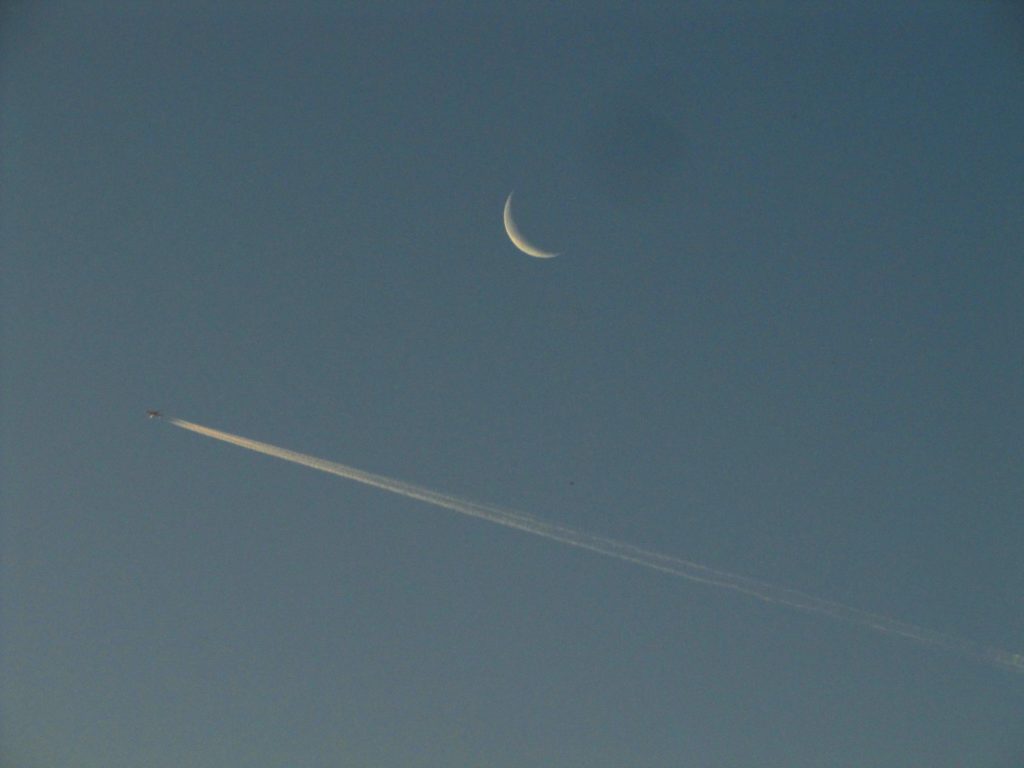