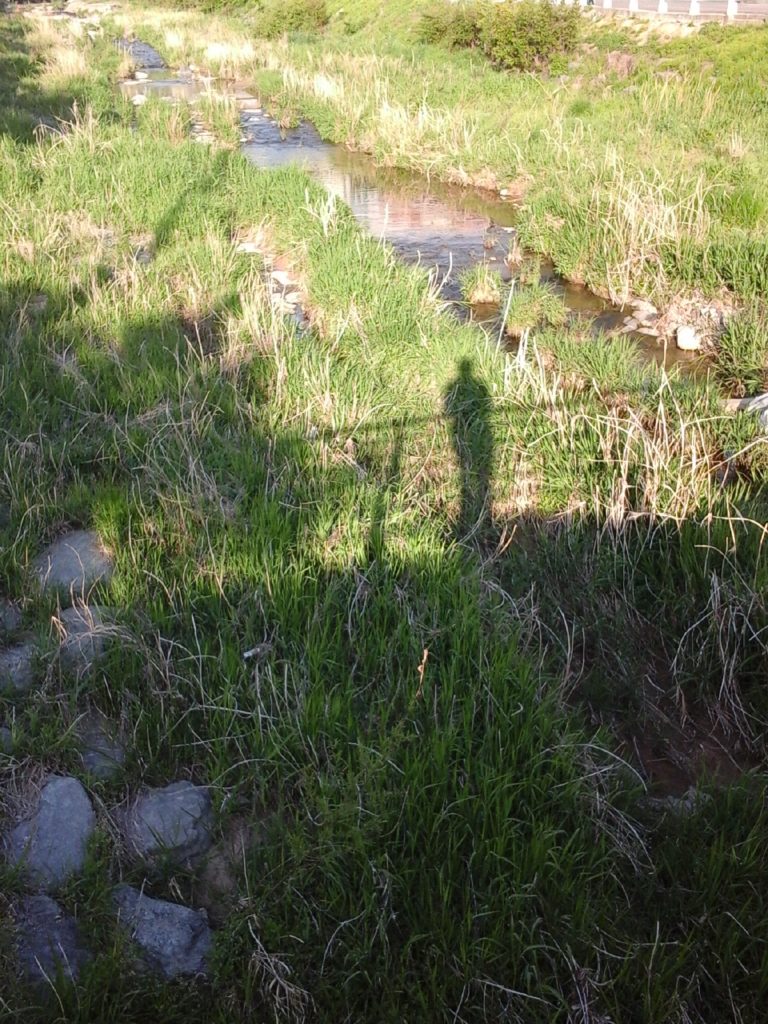 A homosexual coffee shop owner with an angry mind, a foul mouth, and at least a few screws loose, has done Christian conservatives the favor of a lifetime, making the case for a businessman’s private property rights against the progressive oppression of anti-discrimination laws more eloquently — well, at least more bluntly — than any Christian business owner could make it.

A Seattle pro-life activist group that had been handing out pamphlets targeting homosexuals for repentance and “rebirth” decided to enjoy a break from their activities at the Bedlam coffee shop. It so happens the shop is owned by a homosexual man, who, when he caught wind of the group’s presence — they were not proselytizing, mind you, just drinking his coffee, thereby filling his coffers — confronted them…with exactly the kind of expletive-filled, sexually explicit, hysterical hissy-fit rant you’d expect from the stereotypical homosexual coffee shop owner who is hypersensitive about Christian critics of his “lifestyle.”

In short, he rudely and summarily kicked them off his premises. Now we all know that had the owner been the Christian in this story, and the activists the homosexuals, his actions would be plastered all over the mainstream media, Soros-backed communist protests would be exploiting this little nobody’s “hate speech” to increase social unrest and provoke violence, and his butt would be hauled into court faster than you can say “Hello sailor.” He would probably be bankrupted, his name and reputation soiled forever, his children humiliated by their teachers, and his entire family sentenced to community service cleaning the toilets at a homosexual nightclub.

But since the owner is the homosexual, and his patrons/victims the Christians, the media will largely ignore the story, the communist agitators will say free speech does not extend to these customers’ intolerance of the LGBTXYZ community — Isn’t it strange how every favored special interest group is a “community”? Does anyone refer to the “white supremacist community”? — and the owner will be receiving letters of sympathy, congratulations, and moral support from all corners of the continental United States. The hypocrisy of the left is obvious, revolting, and displays an unsurprisingly complete lack of principle or honor.

But all that is irrelevant next to this: A man decided, for his own idiosyncratic reasons, that he didn’t want people of a certain kind on his premises — after all, it’s his place, and he didn’t think he should have to put up with opening it to people whose views he abhors — so he told them they were not welcome. Leaving aside the question of whether he owed them compensation for the drinks they had already paid for, this man made in essence the same decision you make every time you lock your door at night. You don’t want a certain kind of people, namely non-residents of the household, availing themselves of your property against your will, so you take active steps to prevent their entry.

This anti-Christian coffee shop case cuts to the basic issue of private property rights: Do you really own what the law calls “your property,” or do you not? If you really own it, then you should certainly have every right to deny access to it to anyone you please, for any reason you please. Placing moral conditions on people’s (peaceful, non-violent) control over their own property is nothing less than a rejection of the very concept of private property, as it transforms genuine ownership of something into mere conditional permission to use it.

And if our so-called property is in fact just something we are conditionally permitted to use, then the logical question is, “Who really owns it?” Who, in other words, has the true authority to grant the permission and set the conditions for its use?

Socialists who live in a world of willowy abstractions will answer, “Society.” But rational people who look at what is concretely entailed by this conditional permission in practice will answer, “The government.”

If a man, assuming he is doing nothing with his property to abuse or violate other people, has been forced to cede authority over its use to government regulators — as he is forced to do by anti-discrimination laws — then he owns nothing. Property is a sham, a palliative illusion wielded by government to cushion the blow of a harsh reality, namely that the man lives entirely at the mercy and whim of the State. If the State decides it does not approve of the way he chooses to make his property accessible to others, he can be punished and his preferences overruled in the name of “non-discrimination.” (Apparently, discrimination against property owners per se falls outside the realm of self-righteous anti-discrimination sentiments.)

“But a coffee shop is a place of business!” With regard to questions of discrimination and tolerance, we have all been trained to regard private businesses as a unique case, as though running a business were a public (governmental), rather than a private, endeavor. Think about this: If what you do with the majority of your waking hours, and the majority of your mental and physical energy, does not belong to you, simply because it involves the exchange of goods and services, then does this not imply that the entire “free market” — including the lives and labor of the people who participate in it — is a state-owned apparatus, i.e., that all activity related to producing, exchanging, and consuming belongs to the government?

And if the time and effort — which is to say, the life — a man spends on supporting himself through his labor and productive energy belong to the government, then in what meaningful sense can we say the man owns himself at all?

Offering goods I have produced, or services I have learned to provide, to other people in my community is a private choice, involving my private effort and personal investment. There ought to be nothing, in principle, to distinguish this from my private ownership of my home, with regard to my preferences regarding who should or shouldn’t be permitted entry to my premises, or to whom I should or shouldn’t render my services.

Note that I am talking about private choices, not discriminatory laws. There is no legitimacy in laws forbidding access to private businesses to certain kinds of law-abiding people, for exactly the same reason that there is no legitimacy in laws demanding access to private businesses for certain kinds of people. Discriminatory laws and anti-discrimination laws are, in this sense, just two sides of the same coin. They both ultimately entail government ownership of “private property.”

On the other hand, if a private man, including a small business owner, chooses to discriminate against certain people or kinds of people, then as long as his doing so involves no direct violations of those people’s rights, that is his business. Much as we may dislike his preference, there is nothing we can do about it, short of violating his property. And to be clear for those whose progressive education has left them at sea on the question of individual rights, there is no rights violation involved in being denied access to someone’s place of business through the owner’s private choice. No one can have a right to another man’s property (or to association with him), including his commercial property; hence, no right is violated by your being denied access to that other man’s property.

In short, from the point of view of justice, it makes no difference which business owner’s attitude you like or dislike. All that matters is that you accept that in both cases, there are no legitimate grounds for denying these owners their personal forms of “discrimination.” To discriminate is to judge, which is to think, which is to live as a human being. That our thinking is often wrong, and therefore our judgments false and our discriminations wrongheaded, is a problem of human nature. We are imperfect, and often lost in the fog. But contrary to the progressive authoritarian mentality, this natural imperfection is certainly no justification for overriding or obliterating the condition that, above all other conditions, makes practical reasoning, judgment, and discrimination possible, namely freedom.

On the contrary, it is only through the practical, political freedom to make our (sometimes errant) judgments, including regarding our associations with others — commercial or otherwise — that we may gradually grope our way through the fog to the higher kind of freedom every soul seeks.