The essential mechanism of democratic socialism, which Tocqueville explained perfectly with his warning about the threat of soft despotism, is the nanny state’s inviting web of progressive “help,” which gradually lulls well-meaning but compromised citizens into the immobility of moral paralysis, until they are ready to be devoured by a government with an endless appetite for human blood.

Take the case of the various grants and subsidies progressive states offer to “assist” private citizens and organizations in their efforts to do seemingly productive and beneficial things. These subsidies would immediately strike a rational adult as evidence of tyrannical manipulation, had we not all been inured to the concept over many generations of ever-expanding practice. Today, however, having become so inured, applying for such money seems not only justifiable, but almost the heart and soul of good citizenship.

Imagine someone approaches you on the street with this offer: “I’ve stolen some money from a bunch of folks around town, and if you need any of it to help pay for your children’s school supplies, just let me know.” Your first thought, if you are a decent human being, will be to call the police. But if, over time, you become aware that other people are accepting a little cash here and there from this neighborhood thug/benefactor, and expressing no qualms about it, then you might start to have second thoughts. “Why am I being such a purist about this? After all, look at all the good things my neighbors are doing with this money. Not to mention the practical advantages they are gaining over me due to my seemingly antiquated moral hang-ups. And I’m not proposing to hurt anyone with this money — on the contrary, my kids need school supplies. This money will materially improve their lives, and doesn’t that make me a good parent?”

In past generations, responsible citizens would have had serious reservations about taking other people’s money to support their personal projects or goals. However, the steadily growing availability of such funds, the sunny presentation of their availability as part and parcel of the entrepreneurial spirit, and the awareness that more and more people are indeed availing themselves of such money, can slowly, imperceptibly, shift everyone’s standard of responsible citizenship, until at last it seems the most natural thing in the world to head for the public trough seeking “your fair share.”

“After all,” we finally begin to reason, “I can do a lot of good with this money, and if I don’t get it, someone else will, so what harm can it do?”

No harm at all — once you’ve tacitly accepted the defining progressive premise that believing you know how to make the best use of someone else’s life and labor constitutes a legitimate moral claim on that person’s life and labor. Then you fit right in as a fully functioning member of a socialist collective, spiritually at one with your government and fellow progressive subjects.

Oh, and of course once you’ve accepted that all such “free money” comes with strings attached — strings that may feel suspiciously sticky and entangling…but don’t worry about that.

For example, Communist Canada’s federal government has for many years offered a nice little grant program called Canada Summer Jobs. The perfectly nice little purpose of this program is to assist small businesses and other organizations wishing to hire students for part-time work during the summer vacation. The employers get a little financial boost to help them hire extra staff, while the students get a chance to earn some money and put some useful experience on their resumes. Everybody wins, right? I mean, what harm can it do?

No harm at all — as long as you don’t worry too much about hoary old peccadilloes like freedom of conscience.

In December 2017, as part of its rapid effort to forcibly eliminate from Canadian society all views and ideas inconsistent with neo-Marxist orthodoxy, the Government of Canada introduced changes to the Summer Jobs grant application process. Specifically, in order to ensure that no Marxist-unfriendly organization gains access to these tax dollars — apparently the fact that non-Marxists pay taxes too is irrelevant — anyone applying for a grant must “sign an attestation stating that their organizational mandate as well as the duties of the job they are seeking funding for respect human rights in Canada.”

And of course the phrase “human rights in Canada” is, as always in the true north strong and red, a euphemism for “the communist agenda.” To wit:

“To be eligible, applicants will have to attest that: both the job and the organization’s core mandate respect individual human rights in Canada, including the values underlying the Canadian Charter of Rights and Freedoms as well as other rights,” reads a PowerPoint presentation created to brief MPs on the new changes and shared with Global News.

“These include reproductive rights, and the right to be free from discrimination on the basis of sex, religion, race, national or ethnic origin, colour, mental or physical disability, sexual orientation, or gender identity or expression.” [emphasis added]

Notice the careful wording of the government’s demands: the grant-seeker must declare respect for individual human rights “including the values underlying the Canadian Charter of Rights and Freedoms as well as other rights.”

In other words, it is not the letter of the law — the Charter of Rights and Freedoms being part of Canada’s Constitution — that is at issue, but “the values underlying” the Charter, which is a completely nebulous and malleable phrase, “as well as other rights.” Wait a minute — what “other rights,” who gets to define these, and on what grounds does the Government of Canada have the authority to deny taxpayers access to federal services on the basis of these open-ended “other rights” and “underlying values”?

This is nothing less than an overt attack on freedom of conscience. You may no longer receive grant money to hire a summer student to clean the church basement unless you are prepared to sign a declaration in support of late-term abortion and the supposed right of transgender people to be addressed using the pronoun of their choice.

Let me restate this for emphasis. It is not that you must merely promise not to use the funding to pay directly for anti-abortion advocacy. (And even that restriction would only be legitimate if the same restriction were imposed on the other side of the issue, which, needless to say, is not the case.) It is that you must declare yourself, publicly and in writing, in favor of abortion. If you are not prepared to sign that declaration, you are not eligible for a Canada Summer Jobs grant to hire a student worker.

Here is the charmingly Maoist explanation of the new rule, from a briefing prepared by the office of the Employment Minister, Patty Hajdu:

Additionally, these changes help prevent youth (as young as 15 years of age) from being exposed to employment within organizations that may promote positions that are contrary to the values enshrined in the Charter of Rights and Freedoms and associated case law. This change helps to ensure that youth job opportunities funded by the Government of Canada take place in an environment that respects the rights of all Canadians.

In other words, people and organizations that as a matter of conscience are opposed to abortion are officially on notice by the federal government: they are “promoting positions that are contrary to the values enshrined in the Charter of Rights and Freedoms and associated case law.” In other words, they are in violation of the spirit of Canada’s laws, and therefore the government has assumed the authority to “prevent youth from being exposed” to such organizations and people.

If you cannot see where this is heading, it can only be because you have taken to clinging to your Super Bowls and smartphones to avoid having to face the real world around you.

A word to those still awake and willing to see: Extract yourself from all unnecessary associations with government. No more grant applications, no more subsidies, no more letting the state raise your children in public schools, no more anything that requires you to acquiesce to the subversion of your own moral authority, your own conscience, your own soul, merely for the sake of a nice little convenient “assistance” from your friendly government.

Meanwhile, in China, the Catholic Church is being pressured to submit to existing only on the condition that the Communist Party directly appoint the bishops, an authority properly belonging exclusively to the Vatican. Needless to say, Rome’s current pope, a neo-Marxist, has just made this “concession” to the Chinese government after years of righteous resistance, telling properly appointed bishops to step down and granting legitimacy to Catholic dioceses being directly governed by communist appointees, rather than by the Catholic Church.

Why did I end this account of the workings of Canada’s federal government with a note about the usurpation of the Chinese Catholic Church by the Communist Party? You figure it out. I’m busy trying to get myself untangled from all these sticky strings…but I’m getting tired, so tired. 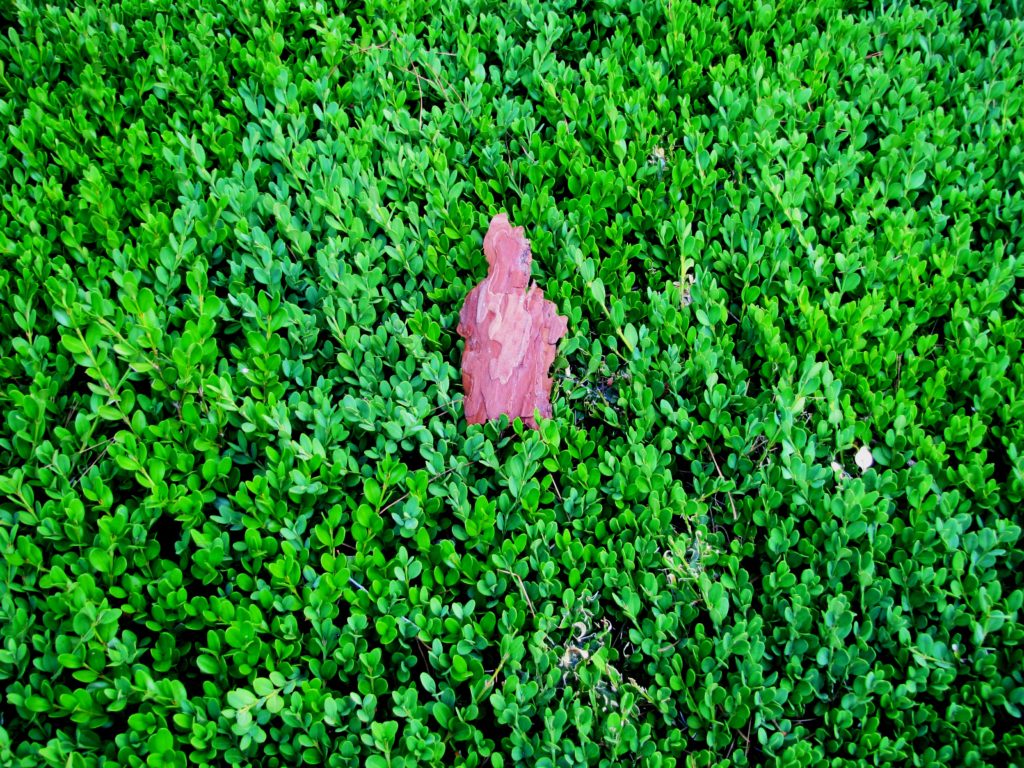