The Lion, The Witch, and the Memo

I’m tired of commentators and pundits who preface their diatribes about controversial or debatable bills, op-eds, or scandal sheets by saying, “I read it so you don’t have to.” No, thanks. If a document, argument, article, or grocery list is worth knowing about at all, then don’t condescendingly tell me I don’t have to read it. Say, “Read it — you have to.”

For what seems like weeks — who bothers to keep track of time here at the end of history? — the “People’s Front of Trumpia” wing of the Republican Party worked overtime to create the optics of a great public battle they were waging against the forces of darkness to #releasethememo. Oh yes, fire and brimstone were in this memo; for in it — if only your avenging angels in the GOP could secure its public release before the evil empire managed to consign this innocent cry of Truth to the flames of Democrat Hell — you’d learn at last what hitherto only the heroic few — Alex Jones, Roger Stone, Sean Hannity — had fully understood, namely how the U.S. government had been taken over by a deep state secret society in its subversive, clandestine, treasonous, NeverTrump efforts to overturn the electorate’s duly elected election.

As these GOP emperors paraded themselves around the talk shows “demanding” the release of this memo — as though it were being held hostage — a few naïve children had the nerve to ask the obvious question: “Who’s stopping you from releasing it?” After all, it was an internal Republican memo, written by Republican lawmakers and their aides, primarily for the consumption of Republican readers already sympathetic to the narrative that Donald Trump is on the verge of becoming a martyred saint.

In any case, after beating the imaginary flames with all this rhetoric about an unjustly withheld memo they could have “released” whenever they wanted, pending only Trump’s own official okee-dokee, they have finally managed to wrest this documentary damsel from their own filthy hands just in time to save her virtue. And so, after sending out surrogates in the last breathless hours to promise that this memo, prepared by the office of representative Devin Nunes, detailed crimes far greater than Watergate, and a hundred times more serious than the causes of the American revolution — as if today’s U.S. Federal Government isn’t guilty of such outrages against liberty by default, merely by existing in its current form — they went ahead and released it at the very moment when it is least likely to garner any attention: the Friday before Super Bowl weekend.

Now the portion of the media formerly known as conservative is all abuzz with the fallout from The Memo.

It is absolutely shocking, it is stunning. Now this is now the biggest abuse of power corruption case in American history. Now tonight we have irrefutable proof of a coordinated conspiracy to abuse power by weaponizing and politicizing the powerful tools of intelligence by top-ranking Obama officials against the Trump campaign, against the Constitution, and against your Fourth Amendment rights. They have been deeply shredded by deep state unelected bureaucrats, all in an attempt to influence an election, and then undermine a duly elected president — that being President Trump. This is something that should never happen in the United States of America, but it has. We will go line by line through the memo’s findings. It shocks the conscience. It proves that the entire basis for the Russia investigation was based on lies that were bought and paid for by Hillary Clinton and her campaign, the Mueller investigation does need to be shut down, and the people responsible — who [sic] we will name tonight — many need to go to jail.

And now a brief rebuttal:

But seriously, I actually read The Great Memo, chock full of its “irrefutable proof” (cherry-picked inferences) of a “coordinated conspiracy” (questionable decisions, carefully presented in the memo with a deliberately fuzzy timeline to create the most dramatic reality TV plotline) by “deep state unelected officials” (lawyers and law enforcement officers), which “proves” Robert Mueller’s entire Russia investigation needs to be shut down (although Trey Gowdy, one of the chief advocates of releasing the memo, says it has no reflection whatsoever on Mueller or the legitimacy of his investigation).

The information in the memo, insofar as any of it may be extracted from the loaded political language, has a few bothersome implications, though I was constantly aware I was reading a document weighted as heavily as possible on the side of the “pro-Hillary conspiracy” narrative, emphasizing extreme hyperbole calibrated to create an emotional effect that would somewhat obscure a reader’s inclination to seek sober perspective and context. In fact, context above all is exactly what this document carefully avoids.

I’ll get further into the weeds on this memo’s content if and when circumstances seem to warrant it. (I doubt they will, frankly.) In the meantime, if you’ve got nothing better to do this weekend, I strongly suggest that rather than getting bogged down in the war of talking heads debating content most of them know even less about than I do (since I’ve actually read the entire memo), you should just go ahead and satisfy your curiosity, if you haven’t already, by reading the damn thing yourself. It’s not that long, it’s written to be as sexy as a government memo can possibly be (having little other purpose than to stir up tribal feelings), and it beats listening to other people argue about it.

Here it is, posted in its entirety on Right Scoop. 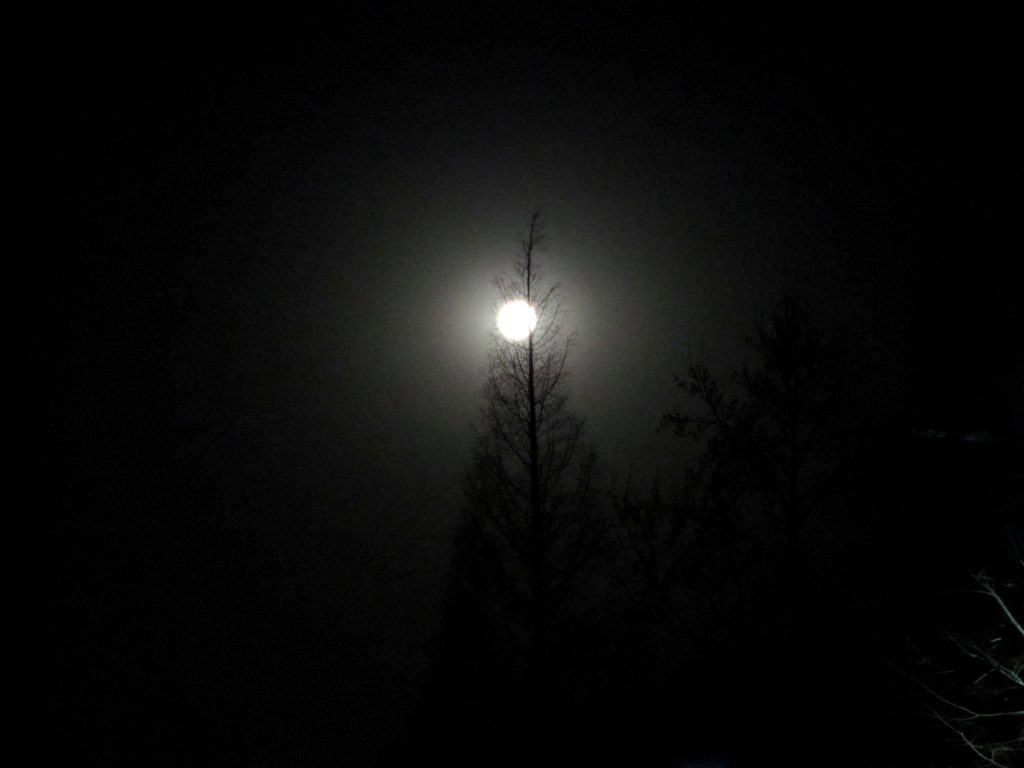