Some of you may be wondering why, despite the frequently topical nature of my political writing, there are certain topics of the moment to which I haven’t devoted any space as yet. The simple explanation comes from Aristotle’s Metaphysics, Book XII: “there are some things it is better not to see than to see.”

In any case, as for the three titillating, thrill-seeking, all-aboard hot issues alluded to in the title of this post, I’ll give you my quick take on all three right now, without wasting any time mired in the ugly details (see Aristotle’s Metaphysics, above), and then hopefully neither you nor I will have to sully ourselves with these items any further.

The State of the Union Address:

Didn’t hear it, don’t care to. Speeches delivered as TV entertainment programs, written by people other than the speaker, and designed to create manipulative optics and tribal emotions rather than to give a simple account, written or spoken, of the government’s activities (which is all the Constitution requires the president to do), are worse than useless. They undermine the moral underpinnings of a representative republic by turning the routine workings of the federal government into a royal extravaganza. Pomp and circumstance. Blather and nonsense.

“Great speech, it brought tears to my eyes” means I like this president and I hope his party wins the next election.

“Disturbing speech, full of lies” means I don’t like this president and I hope his party loses the next election.

Who cares? And what does it actually reveal about the true “state of the union” that so many people apparently do care about this most obvious of all instances of political kabuki theatre? (Hint: not that it’s “strong,” as every president says.)

What a lousy stage name for a pornographic movie “actress”! She used to claim she had had a roll in the hay with Trump while he was married to Melania. Then she stopped claiming this and started issuing denials, allegedly because she signed a shut up agreement in 2016, in exchange for a bunch of money. Now she is coyly denying that she wrote the latest denial released in her name.

This conspiracy theory is so dumb even Alex Jones probably isn’t pushing it. But that hasn’t stopped dozens of mainstream “conservative” media writers from pushing it, not to mention thousands of online commenters and tweeters.

Two people who spent way too much time exchanging text messages happened to exchange messages about some kind of joke calendar they’d concocted. After Trump won the election, “She” asked whether it was worth distributing said calendars under the circumstances. “He” quipped that rather than worrying about those calendars, maybe it was time for “the first meeting of the secret society.”

From this, formerly sensible adults are drawing images of deep dark cabals, the Illuminati, the Elders of Zion, the alien lizard men, whatever.

But listen again: “Maybe it’s time for the first meeting of the secret society.”

“The first meeting.” In other words, according to the man supposedly at the core of the cabal, this “secret society” had never previously met, for a reason even more obvious than the reason Dick Cheney personally ordered the controlled demolition of World Trade Center Building 7: This “society” doesn’t exist — it was a joke.

I’m watching grown men and women reasoning like over-stimulated twelve-year-olds. It’s nauseating to think that’s what America’s “conservative movement” has been reduced to.

And that, above all, is why I’m not talking about such things on this website (this post excepted): There are some things it is better not to see than to see.

On the other hand, there is this… 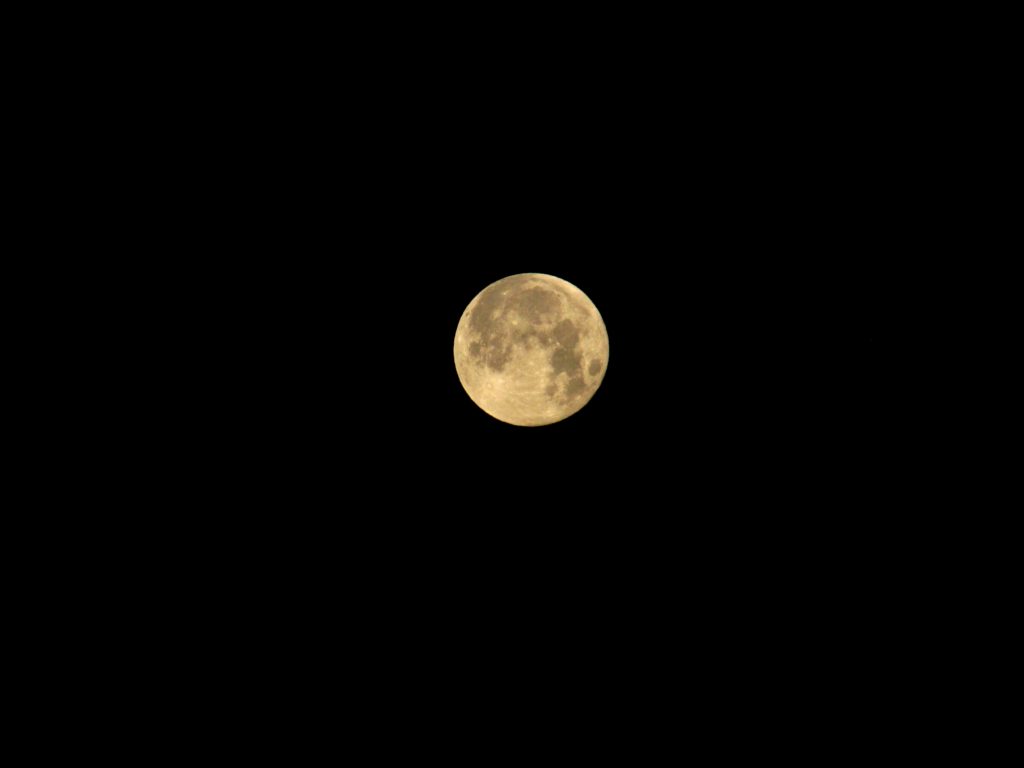