So yesterday a wily former KGB agent got over two hours to have a crack at a simpleton who knows the nation’s most prized state secrets. What could go wrong?

So begins a valuable article by Patterico at RedState assessing how badly Donald Trump got used by Vladimir Putin during their meeting at the G20. Citing the analysis of Stephen Hayes, the author emphasizes the absurdity of the Trump/Tillerson claim that the U.S. and Russia have “exactly the same” objectives in Syria, and excoriates Tillerson’s further claim that the Russian approach to Syria (propping up a ruthless dictator and abetting chemical attacks against civilians) might be better than the American approach (whatever that is this week). “Imagine for a moment the reaction from Republicans if John Kerry had made such a claim,” Hayes observes.

Of course, this kind of deference to Putin should be surprising only to Trump’s sizable cult. It was only a few months ago that The Orange McConnell himself, when asked about Putin’s murderous ways, defended him with a moral equivalency argument directed against his own country.

As for the Syrian ceasefire that is the cult’s big takeaway from the meeting, Patterico quotes a tweet from Garry Kasparov that, as usual, captures Putin perfectly:

Few wars are as deadly as a ceasefire announced by Putin! Unless everyone he wanted to murder is already dead.

Patterico also notes Putin’s threatening joke to Trump about the American journalists harassing him — no joke from a man who kills journalists who harass him.

The reason Trump admires and defends this thuggery from Putin is, I would argue, quite simple: a peculiar variation of Freudian “penis envy.” Trump, as I have explained at length elsewhere, is a fraudulent tough guy — not the “alpha male” his idol-worshippers drool about, but more like a thirteen-year-old mean girl. He screams, threatens, obsesses, rallies others to fight his enemies on his behalf, but does nothing himself. In the end, he says whatever he believes will make him popular with the majority in the given context, because he needs their support to keep him safe from any real tough guys who might endanger his dainty perch on his pedestal.

Or as Patterico nicely summarizes it:

Trump is fundamentally a coward who caters to his audience. He talks about “radical Islamic terrorism” in Warsaw, but not Saudi Arabia. He says in Warsaw: “We treasure the rule of law and protect the right to free speech and free expression” — but when he speaks face to face with Putin, a man who kills journalists who engage in free speech and expression, he tells him he won’t meddle in Putin’s domestic affairs.

As Patterico notes, this kind of cowardice tells the clever, scheming Putin everything he needs to know about his American counterpart. And I would add, it tells us everything we need to know about why Putin’s government was so desirous of a Trump victory in 2016. Owning the Democrats is no challenge for a Russian leader, and has perhaps outlived its usefulness. Owning a Republican president is the perfect front for mischief of all sorts.

Never was a U.S. president fit to be owned more thoroughly or easily than this one. Unless, perhaps, it was the last one, who prior to his 2012 re-election was caught on microphone making a submissive plea for patience to Putin through the latter’s lackey, Medvedev, as though he were literally working for Putin, rather than for the American people.

Who is Trump working for? Well, Trump of course. Which is just as well for Putin, who, rather than loyalty per se, seems to prefer three things above all in his American friends: stupidity, money, and cowardice. Here at last he has hit the trifecta. 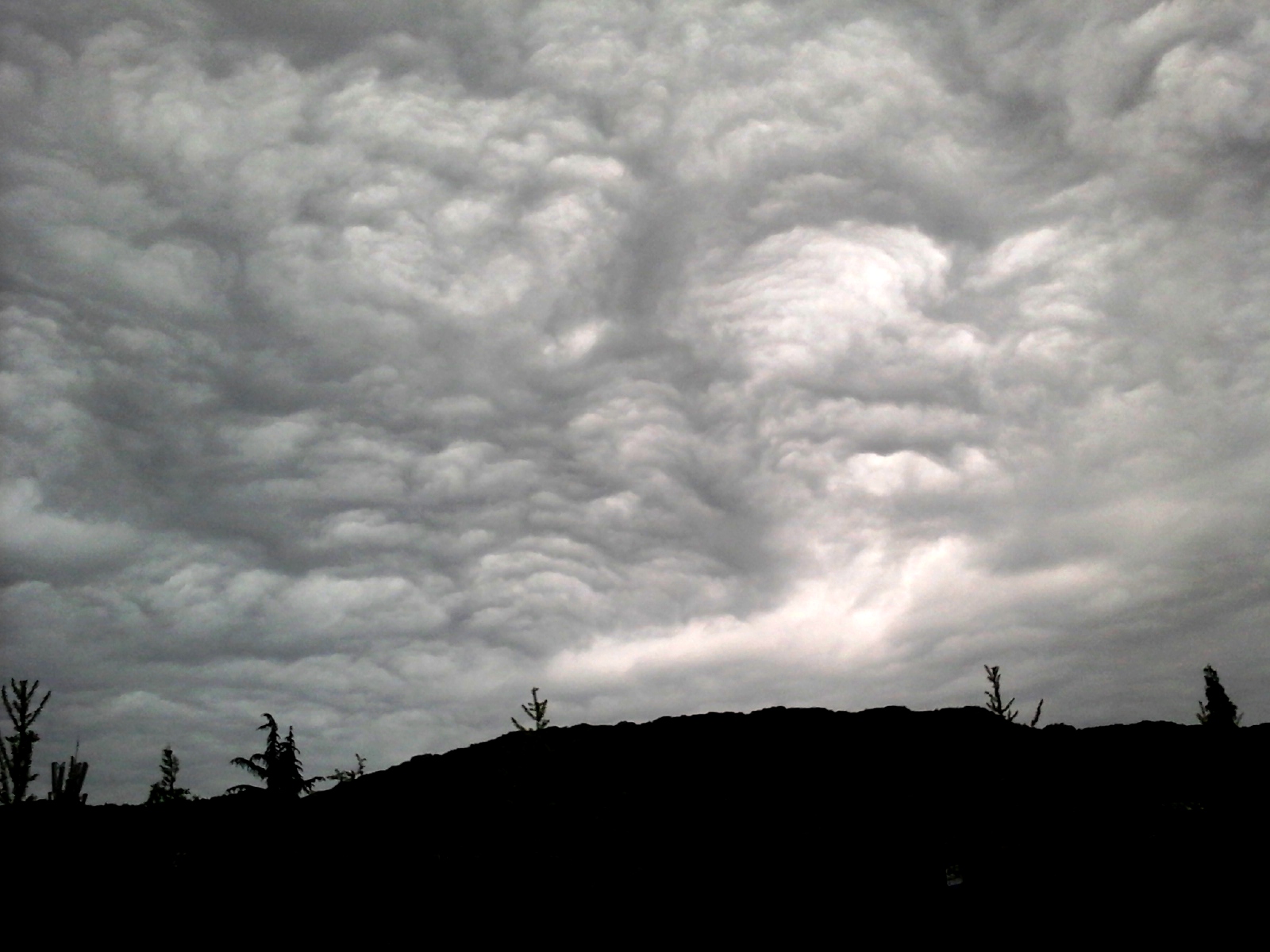