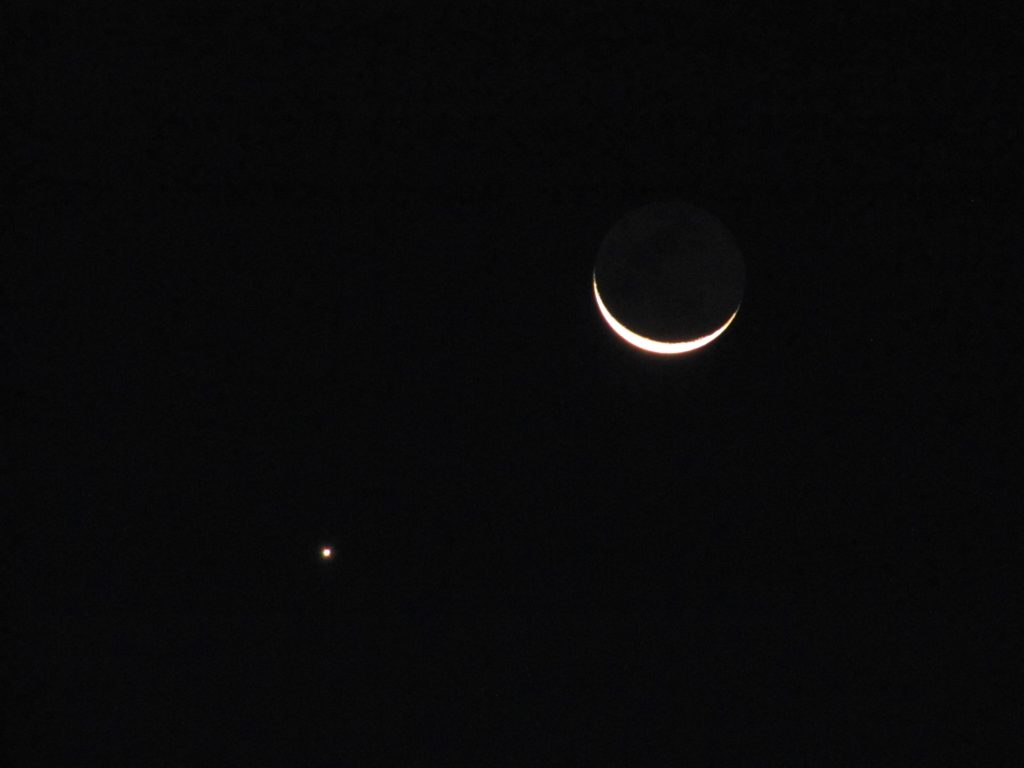 If you think “Jew” means “Israel,” you are confusing humanity with geopolitics.

If you think everything Israel does is pure and good, you are no longer thinking rationally.

If you think everything Israel does is purely evil, you are projecting.

If you think global Islamism is a false flag threat (created by The Joos, you see), you are a kook on stilts.

If you think every Muslim deserves to be burned in gasoline, you are going to Hell.

If you have read each of these warnings and found yourself more or less free of the sins enumerated therein, you may continue reading.

Is it Stand-Next-To-A-Jew-At-Your-Own-Risk Day again already? Gosh, where does the time go?

If this sequence of events seems more like a non sequitur than a genuine “sequence” — which ought to imply recognizable causal relations — then congratulations, you are still rational in the traditional sense.

If this sequence of events seems totally causal and self-explanatory to you, then you have mastered the kind of asymmetrical logic that progressives use to rationalize absolutely any attack on Jews, Americans, conservatives, Christians, or pretty much anyone who is regarded as an obstacle to the ultimate progressive goal of crushing every last remnant of so-called Western civilization, including, ultimately, the traditional form of rationality cited above.

Apart from the obvious similarity of anti-Western intent, this asymmetrical logic is, we must conclude, the specific point of symbiosis between those superficially strange bedfellows, progressivism (aka neo-Marxism) and Islamism.

To punctuate the symbiosis, allow me to cite two particularly pertinent observations from Infidel, by Ayaan Hirsi Ali, the Somali-born activist against Islam’s repression of women who is almost uniformly ignored or reviled by hardcore feminists, who, being neo-Marxists, would happily sacrifice five hundred million women to the cause of defeating the West.

Wishful thinking about the peaceful tolerance of Islam cannot interpret away this reality: hands are still cut off, women still stoned and enslaved, just as the Prophet Muhammad decided centuries ago.

I found myself thinking that the Quran is not a holy document. It is a historical record, written by humans. It is one version of events, as perceived by the men who wrote it 150 years after the Prophet Muhammad died. And it is a very tribal and Arab version of events. It spreads a culture that is brutal, bigoted, fixated on controlling women, and harsh in war.

I submit that if you turned these incisive criticisms over and examined them from the reverse angle, you would see that they apply equally well to progressivism itself. A “culture” or intellectual position that is responsible for tens of millions of violent deaths and hundreds of millions of oppressed souls cannot be vindicated or justified with the claim that it is an “anti-war” philosophy which promotes equality and justice.

Progressives welcome and deliver apologias for Islamists not merely because they see Islam as a useful tool in the fight against Western liberty — though they certainly see that too — but because deep down they share a lot of underlying principles: intolerance of, and a desire to wipe out, dissenters and the non-compliant; brutality toward the individual human being, his family, and his property; bigotry against all religious or other moral views which emphasize the value of individual life, the personal soul, and the quest for earthly freedom; the desire to control humans, repress their natural inclinations, and distort them into slavish shapes useful to the chosen elite; and the harshness of revolutionary radicals in imposing their anti-human will upon the general population, popular agreement or consent be damned.

This fundamental symbiosis, all superficial disagreements and unruliness aside, explains how the formerly free world arrived at its present suicidal condition with regard to Islam. The progressive West has let this beast out of its cage, and is now reaping the rewards. The reaping will continue, more or less unabated, for the foreseeable future. Jerusalem is not the real issue, and never was. It is merely handy rationalization number three hundred and twenty-seven.

The real issues are hatred, irrationalism, and intolerance. These are traits that Islam (but no, of course not every individual Muslim) shares in common with progressivism. These are two religions that aggrandize the collective, denigrate the individual, demand complete submission to illiberal rules and postulates, and impose self-immolation and the rejection of one’s own dignity as basic principles of “social justice.”

If you are a Muslim girl, you disappear, until there is almost no you inside you. In Islam, becoming an individual is not a necessary development; many people, especially women, never develop a clear individual will. You submit: that is the literal meaning of the word islam: submission. The goal is to become quiet inside, so that you never raise your eyes, not even inside your mind.

“You disappear, until there is almost no you inside you.” Is it any wonder progressivism welcomes this ally in its civilizational assault against freedom?

So if you are not Jewish, but you care about the future of what used to be the free world, be sure to celebrate Stand-Next-To-A-Jew-At-Your-Own-Risk Day today — celebrate like your life depended on it. It does.