Nietzsche on Jews and Germans

A couple of days ago, I spent an idle hour rifling through Nietzsche’s Gay Science, one of my personal favorites among his books. Reading various familiar but half-forgotten aphorisms almost at random, I came across the following excellent passage discussing a very “German” topic on which Nietzsche is always profound, scholars. Specifically, Nietzsche is addressing the problem of the scholar through the lens of one of his typical themes, namely how a man’s family history and social background insinuate themselves into his peculiar way of thinking, or even become his way of thinking.

The son of an advocate will have to be an advocate as a scholar, too; he wants above all that his cause should be judged right, and next to that perhaps also that it should be right. The sons of Protestant ministers and school teachers [Nietzsche’s father and mother, respectively] may be recognized by their naïve certainty when, as scholars, they consider their cause proved when they have merely stated it with vigor and warmth; they are thoroughly used to being believed, as that was part of their fathers’ job. A Jew, on the other hand, in keeping with the business circles and the past of his people, is least of all used to being believed. Consider Jewish scholars in this light: All of them have a high regard for logic, that is for compelling agreement by force of reasons; they know, with that they are bound to win even where they encounter race and class prejudices and where one does not like to believe them. For nothing is more democratic than logic; it is no respecter of persons and makes no distinction between crooked and straight noses. (Incidentally, Europe owes the Jews no small thanks for making people think more logically and for establishing cleanlier intellectual habits — nobody more so than the Germans who are a lamentably déraisonnable race who to this day are still in need of having their “heads washed” first. Wherever Jews have won influence they have taught men to make finer distinctions, more rigorous inferences, and to write in a more luminous and cleanly fashion; their task was ever to bring a people “to listen to raison.”)

The cold severity of Nietzsche’s emphasis, in that final parenthetical remark, on the Jews and Jewish thinking as clean, as distinguished from the unclean Germans — the unreasonable race of men who need their “heads washed” before trying to argue — is as brutal a stab against Germany’s deep-seated anti-Semitism as Nietzsche ever mustered. (And he took such stabs frequently.)

I shared the above passage with a great friend who also happens to be both a highly lucid reasoner and Jewish — everyone who wishes to “cleanse” his own reasoning should have such a friend — to which he responded with the following questions:

Is there any German who has his pulse on his fellow Germans as well as Nietzsche? Why is he so perceptive while they are not?

What do you think N. would have made of Germany in 1933? Would he have stayed or bolted?

The following is my reply to my friend’s thoughts.

To the first question — Is there any German who has his pulse on his fellow Germans as well as Nietzsche? — my answer is certainly not. Nietzsche was born as German as German gets (Lutheran pastor father, Prussian schoolteacher mother). But he was also exemplary, I would say, of Aldous Huxley’s most interesting non-political insight in Brave New World, namely that there are two “natural” paths to the genuine independence that affords one a critically detached attitude toward one’s society: the path from strength and easy superiority, and the path from weakness and perceived inferiority. Nietzsche’s path was more like the second, from weakness, exclusion, a feeling of non-acceptance or humiliation. (This, as Huxley demonstrates through the two characters who embody these paths in BNW — Helmholtz Watson and Bernard Marx — is by far the more treacherous path, the one more likely to result in delusions of grandeur or a need for acceptance masquerading as iconoclasm, before it can evolve into a truly free mind.)

Nietzsche was small, fatherless from age five, somewhat sickly, and was raised in a house full of unmarried females. He became obsessed with power, vigor, and manliness as central themes, finding Germany lacking in all these things precisely where Germans usually imagined these were their strong points. Unlike other nineteenth century German scholars, who studied the Greeks in order to vindicate German culture, Nietzsche — a successful scholar who came to despise the endeavor — became fascinated with the earliest Greek thought as the antithesis of German culture; and he even developed a deep antagonism toward precisely the Greek thinker whom German philosophers (distortingly) found most friendly to their own “idealism,” namely Plato. He subsequently found in the German people the embodiment of every ill he was diagnosing in the modern world: romanticism, idealism, socialism, nihilism, feminism, mysticism (Wagner), anti-Semitism, alcoholism, and of course Christianity.

In his mature discussions of German society, he is absolutely brutal and incisive. He reserves a kind hand for Goethe, a couple of personal friends, and a few poets. Otherwise, he lays waste to his own country as no one else has ever done — particularly when that country happened to be enjoying a moment of global ascendancy.

As for the second matter — what Nietzsche would have done in 1933 — this is a most interesting question, as it reminds us just how wrongheaded it is to casually concede to Hitler in citing Nietzsche as an intellectual progenitor of Nazism, as though it were reasonable to accept an evil man’s rationalizations at face value.

In fact, Nietzsche largely abandoned Germany during his actual life, in favor of Italy, Switzerland, and France. And when his hideous sister married a vehement anti-Semite, he condemned her for it and had little communication with her from that point until his mental collapse — after which she cynically misrepresented and exploited him as a defenseless pawn of her own will to irrationalism. So I think he would have bolted, or more likely would already have been living elsewhere. Though purely an exercise of imagination, it is peculiar to think of how history might have developed differently had Nietzsche been physically present on Earth when the Nazis were co-opting his language, such as “overman” and “will.” 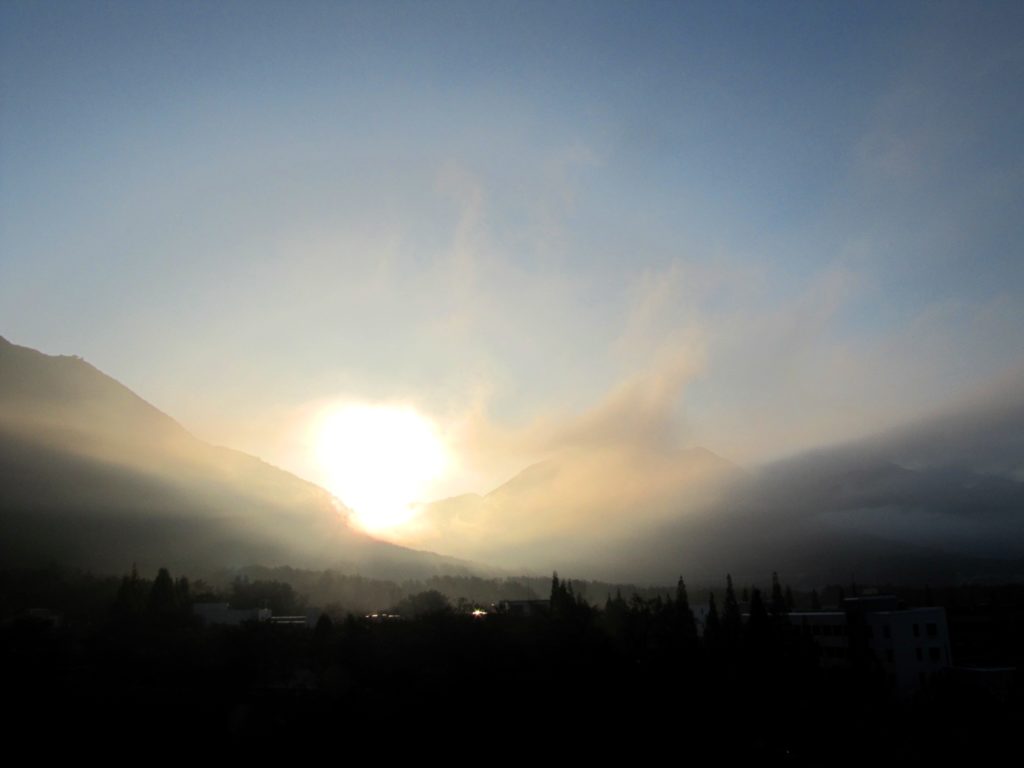