Trump in the Clouds

In the aftermath of Donald Trump’s latest vulgarization of the U.S. presidency — his remark about “s—hole countries” — the cultists are out in full force arguing that (a) Trump was only speaking the truth (as if the truth could only be stated with ugly schoolyard imagery), and (b) his complete and repeatedly-demonstrated lack of propriety, respect, or civility is all part of his brilliant sixty-two-dimensional chess strategy.

For a moment, I wanted to respond to this nonsense, to refute it, in spite of the many lessons I’ve learned over the past two years about the futility of arguing with groupies. But suddenly I realized what is happening here, and why argument is futile. I finally got it. There is in fact nothing to respond to, for this entire conversation is about nothing. Literally nothing at all, i.e., “President Trump.”

We’re all children watching a cloud (or in this case clown) drift and shift in the wind, and taking turns saying what it looks like to us at this or that moment. Or we’re on a psychiatrist’s couch looking at ink blots, revealing our own minds and predilections by interpreting nothingness according to our own subconscious creations.

“It’s a rabbit chewing on a carrot.”

“It’s an elephant pooing on us.”

No, it’s nothing. Trump is merely visible vapors wafting in the currents — just very dense air. All the meaning and the appearance of substance is imposed by our imaginations, depending on our mood, our character, and our personal inclinations.

For two years, I have revealed my own mood (resigned), character (philosophical), and personal inclinations (freedom-loving) by shouting to the heavens, “It’s an elephant pooing on us.” That few people can hear me indicates much less about Donald Trump and his establishment puppeteers than about the people looking at those same empty vapors and seeing a chess master. 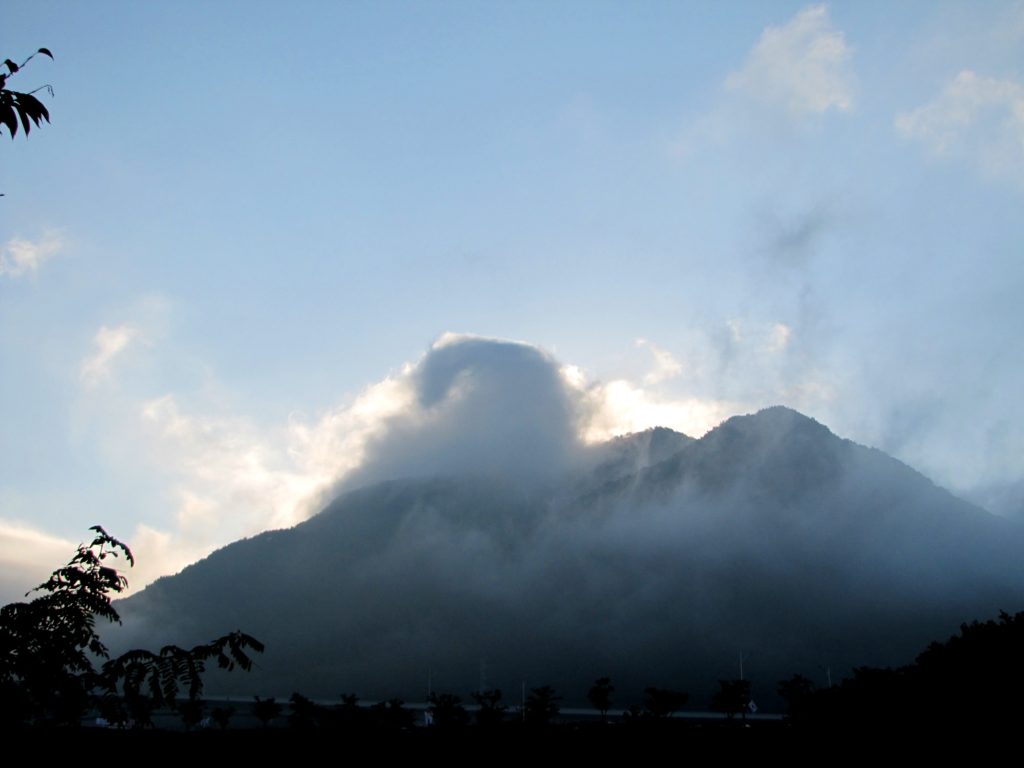