Ontario’s newly-elected Progressive Conservative government has killed compassion and caring in Canada forever, by cancelling a “guaranteed basic income” pilot project initiated by the now-defunct Liberal Party politburo of Kathleen Wynne. The purpose of the program, of course, was to increase the degree of government dependency among a population already owned by Big Mother, cradle to grave, physically and psychologically.

This program was an instantiation of a foundational dream of socialists the world over: Everyone receives “income” directly from the State, in the amount the State deems appropriate, unrelated to what you actually earn through your effort and skill (“to each according to his needs”) thereby fatally undermining the economic nexus of a free society — the voluntary exchange of goods and services between private individuals and organizations, with choices on both sides determined by the parties’ private judgment and preference regarding how they wish to dispose of their own time, labor, and property.

Basic income programs are based on a few clear, though not always clearly-stated, presuppositions:

Residents were invited to apply if they were between 18 and 64 years old, had lived in one of the five target areas for at least a year, and lived on less than $34,000 individually or $48,000 as a couple.

Single participants get up to $16,989 a year and couples receive $24,027. People who are working will see that amount reduced by 50 per cent of their income.

The program aims to provide enough money for people to meet their household and health costs.

Let me correct that last sentence: The program aims to provide enough of other citizens’ stolen money for people to live comfortably and with no incentive to improve their situation, regardless of their current level of effort and achievement.

The “no strings” aspect of a basic guaranteed income program guarantees that recipients need not learn to live on the basics, i.e., within their real means, since they can always steal a few thousand bucks from their neighbors to pay for the luxuries, vanities, and inanities they want (but can’t afford) in their lives.

I was born, raised, and educated in Ontario. During my first two years of graduate school, I lived alone on a teaching assistant’s take-home pay of approximately $650 a month. I didn’t live in a dormitory either, but rented a small furnished apartment in the downtown of a medium-sized city near Toronto. I ate a lot of pork and beans, canned tuna, macaroni and cheese, boiled potatoes, and cheap convenience store sandwiches.

The first year of my marriage, we had a combined income, after paying our grad school tuition, of about $13,000. We quickly learned how to keep track of every expense, calculate our total expenditures each month, and could tell you exactly how much money came in and went out over the course of a year, within a dollar or two. During that first year, when it was absolutely necessary, and for several subsequent years, when it had become a beneficial habit, we lived on $12,000 a year or less — each year, without exception. We enjoyed calculating each year’s total, and gained enormous satisfaction and confidence from seeing what we had accomplished. We got so good at saving, and so adept at cutting the fat from our budget, that we had several years with spending totals that fell within a few hundred dollars of one another.

But here’s the point: In the process of living so frugally, which began of simple practical necessity, we learned some of the most valuable life skills and earthly wisdom: how to save money on almost any income; how to distinguish the truly necessary from the merely desirable among material things, and (equally important) how not to covet the merely desirable things which are beyond one’s current reach; how it is better to forego almost anything than to enslave oneself with debt; how very little of the pleasure and worth of life actually depends on things that cost money; how much long-term, life-enhancing joy there can be in doing something relatively frivolous, when frivolity is a rare treat, rather than your life’s permanent, meaningless hamster wheel condition; how much more lovely and profound it is to walk and talk quietly with a friend, than to frequent restaurants and amusement parks with a crowd; how deeply satisfying, emboldening, and maturity-enhancing it is to feel, “If we could get through that without failing or begging, then we can handle anything”; and, not to be overlooked or undervalued, how to really appreciate the significance of every incremental improvement in one’s material condition that one is able to earn through one’s own effort.

In hindsight, I would not trade the mind- and character-developing effects of that chapter of my life lived on $12,000 a year for any easy-money rewrite in the world — least of all for an unearned government “income” provided with someone else’s hard-earned wealth.

$18,000 in today’s money is barely 53% of the $34,000 limit for applying to the Ontario commissars for your Basic Proletarian Income Supplement, and barely more than the $17,000 “basic income” provided, no strings attached, to an applicant who earns absolutely zero through his own effort. And those numbers, remember, are the amounts for one person. The couple basic income, with nary a lifted finger on either of them, is $24,027, while the upper limit for applying for the Bolshevik Boost is $48,000.

Forty-eight thousand dollars! That would be about $31,500 in the value of my grad school days — when my comrade and I were living together on $12,000 after tuition. And please don’t argue that omitting tuition is unfair. If I included it, we would still have come in way under the limit. But more to the point, no one needs to go to graduate school; that was our choice, one that relatively few people make, and that no one must make. And in truth, in my personal case I can say with little doubt that if we had not chosen grad school, we could have made substantially more money, both during those lean years and cumulatively over all the years since. But we didn’t prioritize income-enhancement — our choice, and one that we were fully prepared to live with on our own terms, without expecting strangers to pick up the slack for us by way of unearned “basic income supplements,” i.e., stolen goods.

For the record, I am not suggesting that there cannot be moments in the life of a healthy, normal human being when a little help might be beneficial, or even practically necessary. That possibility is one of the reasons humans form families, develop friendships, and live together in groups of families with shared beliefs, regular interaction, and mutual goodwill, which is what the word “community” used to mean, before progressives converted it into merely a euphemism for the State. But that kind of help would be “charity,” a dirty word among Marxists, as it implies that one has no right to the wealth or possessions of others — see my list of the presuppositions of guaranteed basic income programs, above.

Asking others for help is demeaning. Taking from others and justifying it by denying those others any legitimate claim on the product of their effort and time is the new, progressive way. Hence, community in the old sense is inherently oppressive. Community in the new sense — the protection racket run by Big Mother — is now the only acceptable way. In the transition from old to new communities, humanity has lost more than anyone will ever be able to calculate; but one loss that may easily be observed is the loss of character and pride that comes from assuming responsibility for one’s fate, including, when necessary, the responsibility of asking for help with humility and appreciation — and an acceptance of the responsibility for trying to live up to that help and repay it — rather than demanding it with smugness and anger.

Learning to stand up against the material stresses and strains of practical life is a lesson of inestimable moral worth, so much so that I am inclined to pity those born into wealth who were never forced to learn it. Progressivism, in this as in so many other areas of human experience, has the opposite inclination, namely to prevent people from learning such lessons and developing that strength of character. An independent, resilient, self-reliant individual is the progressives’ worst nightmare, the essential obstacle to all their hopes and schemes. That is why they seek to short-circuit moral development and prevent the growth of inner strength, by the sundry soul-crushing methods they cleverly label “compassion.” 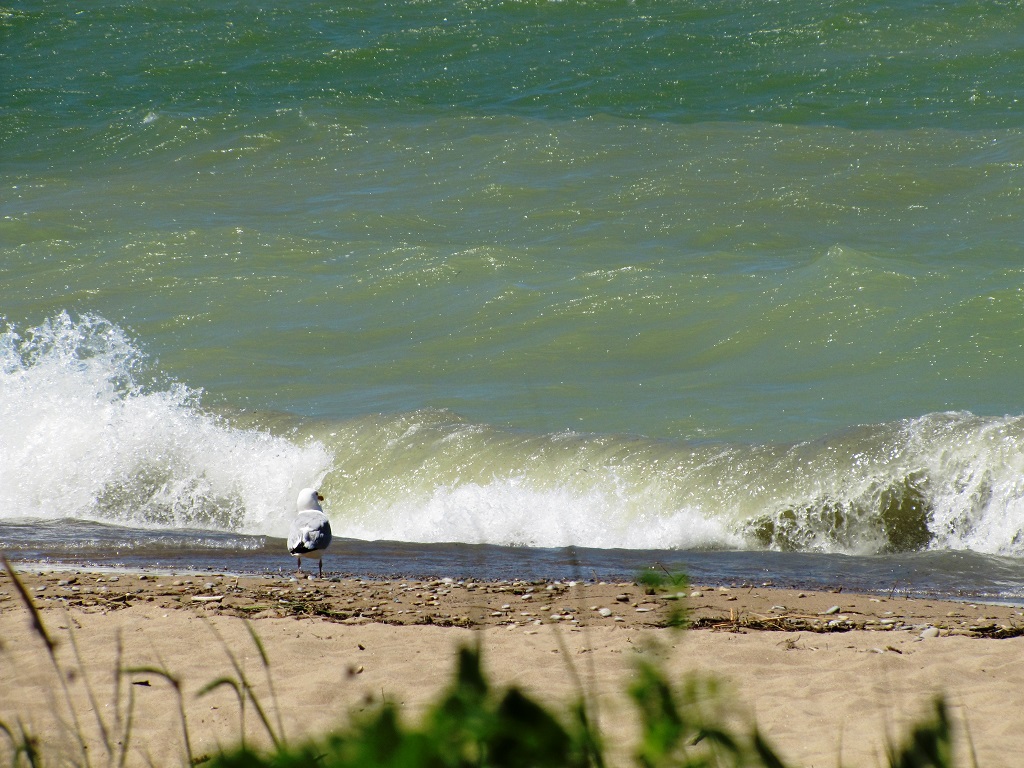