Brian Ross, ABC’s investigative reporter extraordinaire, has been suspended for reporting that Mike Flynn was instructed to contact the Russian government by “candidate Trump” — campaign collusion — rather than by “President-Elect Trump.” Suspended, in other words, for leaping to unsupported conclusions that make Republicans look bad. Suspended, then, for doing his job, as only Brian Ross can do it.

I dealt with Flynn’s guilty plea, and its collusion implications (none) yesterday, so I’ll not waste any further words on that subject. Instead, I’d like to revisit a subject on which I’ve written before, but which has suddenly become pertinent again, namely The Brian Ross Method of Investigative Reporting. For a measure of the strange time in which America lives, consider that Ross has suddenly, precipitously, peremptorily, and unjustly, been suspended for merely doing what he does, by the very news organization that has employed him for years to do exactly that. (By “that,” I mean “tell anti-conservative lies by way of speculative word association.”

Back in July 2012, a gunman named Jim Holmes entered a Colorado theater and murdered twelve people. Ross, smelling an obvious example of Tea Party activism, pulled out his trusty interweb device and cleverly searched “Jim Holmes Colorado,” which turned up the exact identity of the murderer, or so it seemed to him. How did Ross determine that this was the same Jim Holmes? Easily: the man lived in Colorado, and he was a member of a Tea Party group. Everyone knows that the Colorado Tea Party back in 2012 was rife with mass murderers, so it didn’t take a genius to put two and two together. Luckily Ross, being decidedly not a genius, was precisely the man for the job.

I wrote about this brilliant example of mainstream media reportage at that time, focused on the specific methodology Ross applied in his research. In fact, I toyed with the notion of opening a school of investigative journalism with Ross as honorary president. Unfortunately, I couldn’t get the funding, because the Jews control all the money. (How do I know that? Because, using my own interpolation of The Ross Method, I found no less than three different websites that explicitly claimed that the Jews control all the money.)

Let us take a walk down Limbo’s Path to Yesterworld, shall we? Here is my original take, from American Thinker, on Brian Ross and his method, back when he was the mainstream media hero that he undoubtedly will be again someday, when this modern fad of story-vetting based on the verification of facts, rather than the imaginative extrapolation of facts, passes away, and news becomes news again, i.e., anti-conservative propaganda.

In a brilliant example of hard-nosed journalistic method (mainstream media version), ABC’s Brian Ross, in the early moments of coverage of the mass murder in a Colorado movie theater, found clear evidence that the gunman was a member of a local Tea Party group. His evidence: a man with the same name appears on a website listing the members of said organization. (Read and watch here.)

With the news-sniffing instincts of a bloodhound, Ross’ immediate response to this unfolding story, while others were obsessing about insignificant details like how many people had been shot, was to go internet-surfing in search of a way to tie this act of brutality to constitutional conservatives. One can only presume that Mr. Ross’ phone has been ringing off the hook with requests for guest lectures at every journalism school in America. A genius!

Inspired by the intellectual lightness of foot displayed by Mr. Ross, I’ve done a little research of my own, and made some similarly valuable discoveries.

As the crime took place at a movie theater during a major Hollywood premiere, it seems reasonable to assume that the perpetrator might be a disgruntled actor, who had hoped for a role in this blockbuster film. And sure enough, a 10-second Google search turns up an Internet Movie Database result for one “Jim Holmes,” an actor whose listed screen credits include character names such as “Reporter” and “Therapist.”

In keeping with the Ross method of full disclosure, I am compelled, in the name of media integrity, to note that “we don’t know whether this is the same Jim Holmes, but he is involved in the movie industry.”

A little further digging, using the methodology of the Ross School of Reportage — also known as the Wish-Fulfillment-Fantasy-Stream-Of-Consciousness Method — has brought some other interesting facts to light, as follows.

In Toronto, Ontario, there is a painter named John Kennedy. Given the obvious fact that the central figure in the most elaborate conspiracy hoax in history would have to live in hiding, and that a man living in hiding is likely to take up painting, I thought this artist’s existence was noteworthy. Furthermore, the web article publicizing his recent exhibition is titled “Hopelessly Itinerant.” Suggestive? Of course, “we don’t know whether this is the same John Kennedy, but he is hopelessly itinerant.”

Another startling fact: a quick search of the London, England online phone directory turns up a George W. Bush, living together with an Amy, Robert, and Winifred Bush. Given Bush’s obvious status as Evil Incarnate, not to mention his well-documented blood-relation to Joseph of Arimathea via the British royal family, it should hardly be surprising that he leads a double life as head of an English household.  In the name of journalistic ethics, mind you, we must note that “we don’t know whether this is the same George W. Bush, but he is named George W. Bush.”

And this last revelation is all the more compelling in light of my discovery of an Anthony (Tony!) Blair living in Washington, D.C. It all makes sense, doesn’t it? Now, “we don’t know whether this is the same Tony Blair, but he is seemingly engaged in some kind of house-swapping arrangement with the aforementioned George W. Bush of London.”

Of course, all of the above revelations are child’s play compared to the story to end all scoops that the unbiased reporter-scholars at the Obamapologist Information Center (aka mainstream media) really want to break. That is the story of how the right-wing Tea Party conservative alternative media is actually a domestic terrorism front run out of Dick Cheney’s basement.

I don’t pretend to be able to crack the full code at this time, but I can offer a hint of just how subterranean the plot might be. For just this weekend, American Thinker featured an article by one “Warren A. Beatty.” Yes, Warren Beatty — which just happens to be the name of a famous Hollywood leftist, the star and director of Reds, for crying out loud. That middle initial “A,” meant to throw the innocent off his trail, is too clever by half; it is quite obviously an allusion to Beatty’s wife, Annette Bening.  (Ms. Bening was unavailable for comment.)

So it appears that Hollywood’s supposed leftism/atheism/anti-Americanism has all been part of the Tea Party’s grand design to trick Americans into embracing their evil agenda of individual liberty and limited, constitutional government. Consider that the most conservative U.S. President of the past eighty years, revered by the Tea Partiers, came from Hollywood.  Coincidence?

Regarding this shocking discovery, we should note, in passing, that “we don’t know whether this is the same Warren Beatty, but he is part of the vast right-wing conspiracy.”

Thanks to Brian Ross’ new two-step plan to investigative reporting — Step 1: assume conservatives are responsible for all bad things; Step 2: let go your conscious self, and trust your feelings — we can all be hard-nosed truth-seekers now. 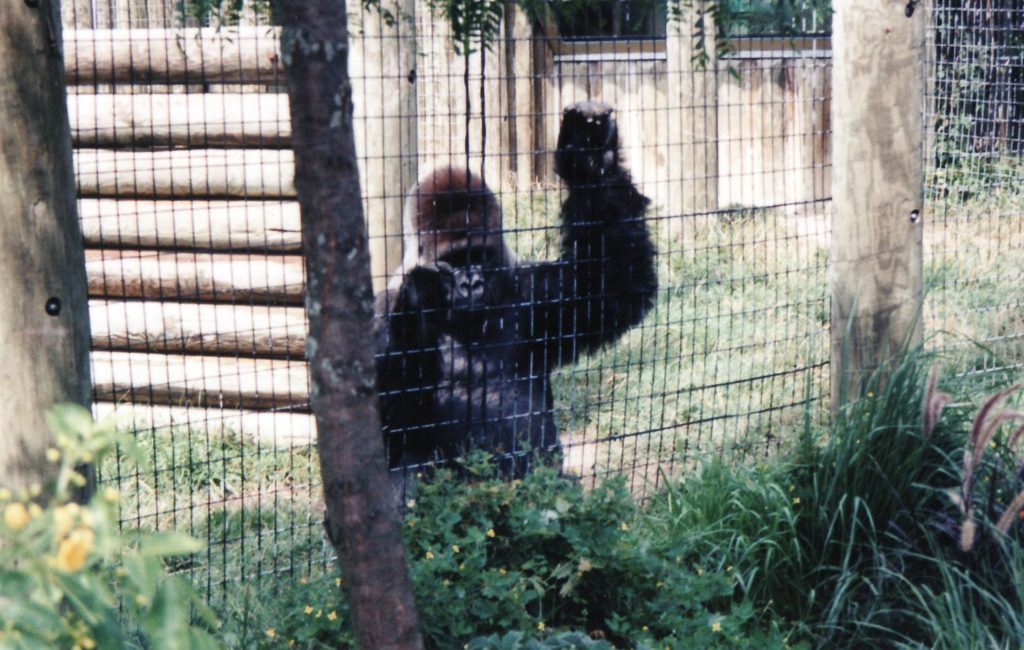 We don’t know whether this is the same Brian Ross who reports for ABC News, but…