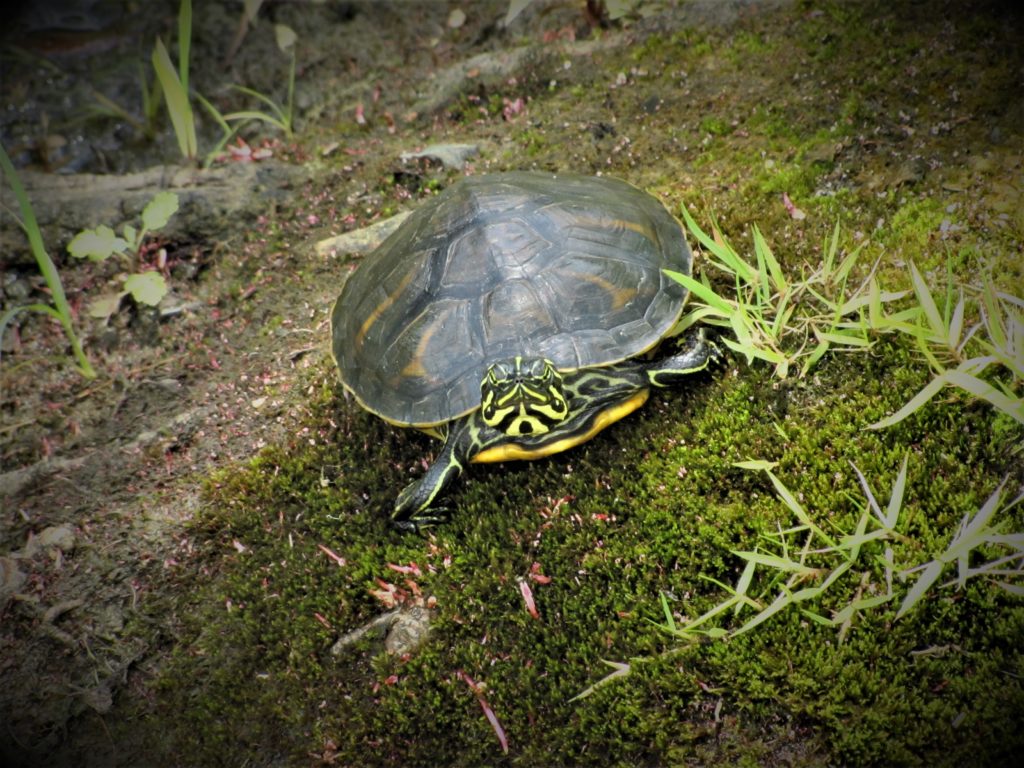 For those who still harbor illusions that America’s alleged “two-party system” is anything other than the fraudulent face of the United American Progressive Party (Uniparty for short), the health care reform proposal from Mitch McConnell’s Senate must seem a real head-scratcher. I mean, gee, didn’t they promise to repeal Obamacare? Didn’t they object to government-run medicine? Didn’t they warn against the slippery slope to single payer?

And yet their proposed “repeal and replace” bill seems intent on trapping the nation on that self-same slope, so what gives? Is McConnell that dumb? That cowardly? No; it’s time to unravel the intellectual pretzel into which all so-called conservatives have been forced to twist themselves to preserve some hope that electoral victories might bring substantial change to a country on the path to socialist tyranny. The explanation for McConnell’s actions, on this and so many other matters, is as obvious as can be, and answers to the logic of Ockham’s razor: He has no desire to reverse the advance of socialism.

The Republican Party establishment exists to maintain the charade that there is a resistance force in Washington which needs the full support of constitutionalists in order to be effective, thereby muffling the voices of those constitutionalists behind the frustrating mask of “compromise,” and neutering any meaningful opposition to the progressive takeover of America. The GOP is playing one half of an elaborate game of good cop/bad cop — or rather bad cop/worse cop — designed to keep Americans feeling that someone in the room is sympathetic to their concerns.

Get ahold of yourselves, people. No one in that room is sympathetic to your concerns. They are not incompetent or cowardly (at least not at the leadership level); they are duplicitous and self-serving. The members of the two parties have essentially the same goals — the emasculation of the American population and the submission of all to the progressive authoritarian administrative state — and have cleverly reduced electoral politics to a debate over peripheral matters regarding how best to subdue and organize the slaves (voters, i.e. you) for the better maintenance of the hierarchy.

As for McConnell’s health care proposal, it is exactly what it was always going to be. After all “Repeal and Replace” was his slogan before it was Donald Trump’s.

After all, McConnell was the single Republican most heavily funded by Trump during the latter’s career as a big donor.

After all, McConnell was enthusiastically endorsed by Trump (on Twitter) for Senate Majority Leader in 2014.

After all, McConnell is (to my knowledge) the only senator whose wife has a cabinet post in the Trump administration.

And after all, it was McConnell’s Republican Party establishment that supported, defended, and nominated the first man to be elected President of the United States while having openly declared his support for single payer health care during his presidential campaign.

Yes, even Obama felt the need to hide his advocacy of socialized medicine during his actual election run. The GOP, on the other hand, fought hard to overcome any comparatively conservative candidates in favor of Trump, who has consistently denigrated American health care and waxed moronic on the glories of socialist care.

So is it any wonder, then, that McConnell’s Senate would propose a plan that, by reasonable accounts, does nothing to undo ObamaCare, but continues to pave the road to single payer?

The Uniparty at work — bringing America closer to progressive totalitarianism one duped voter at a time.

I wrote Part II of “Dr. McConnell and Mr. Trump” back in early December, long before the inauguration. Near the conclusion of that piece, I made the following prediction:

Coming soon to a federal bureaucracy near you: a revamped, “repealed and replaced” Obamacare, with “market-based” solutions, i.e., a crony capitalism-friendly version of government-run healthcare. (Remember that Trump is a long-time supporter of socialized medicine, and that his campaign slogan on this issue, “Repeal and Replace,” was lifted directly from McConnell and John Boehner); a new transgender rights and gay marriage-friendly GOP platform, to fulfill Trump’s obligations to his major supporters and strategists, Peter Thiel and Roger Stone; and of course the inevitable about face on his campaign-defining tough talk on illegal immigration, which even during the primaries was being pooh-poohed by his surrogates, who assured everyone that his real policy was touch-back amnesty for the majority of illegals, exactly in line with the policy advocated by the New York Times years ago.

By the way, if you are just beginning to face up to the truth about the Republican Party — that they are not “failing,” but succeeding on traitorous terms — then you have to ask yourself the next tough question: Why do people like Ted Cruz spend so much time talking about working with the leadership to find common ground, “to get it to a ‘yes,'” as Cruz says? Do you want your constitutional conservatives working to find common ground with establishment progressives? Just a question to ponder over the coming months, as we’re going to see more and more of this “in-fighting” within the GOP.

(Use Limbo’s Search box to read Parts I, II, and III of “Dr. McConnell and Mr. Trump,” along with the rest of my writing about Trump’s history and establishmentarianism.)