Why Only Trump Could “Solve” North Korea

Donald Trump and his cult members — sorry, I will never refer to his supporters in any other way again, unless, in a generous mood, I call them “fans” or “idolaters” — are working overtime to spread the word that by solving the North Korean problem forever in one magic meeting, he has accomplished something that previous American presidents were unable or unwilling to do.

The trick — for Trump as an entertainer and for his cult as the willfully blind — was simply to redefine what the problem was, and therefore what the solution entailed. After all, past presidents of the right and left were hamstrung by the crazy, old-fashioned notion that a communist totalitarian state operating as the most oppressive and aggressive regime in the northern hemisphere, a nation still technically at war with a close U.S. ally, and supported as a proxy presence on the Korean Peninsula by communist China, was the essence of the problem, and that this totalitarian state’s tiny nuclear program, though deeply troubling, was merely an exacerbation of the bigger geopolitical concern.

All that was needed to bring resolution to this growing crisis, it turns out, was to change American policy to reflect a new position no previous president was willing to accept: that the North Korean slave state has every right to exist, every right to oppress its people, and every right to restrict half of a war-divided nation in chains, gulags, and famine, in perpetuity, if the totalitarian regime so wishes. (Note: the issue is not whether the U.S. is obliged to “do something about it,” but rather the rhetorical position of granting legitimacy and respect to tyranny as such.)

In other words, the North Korean problem, though never handled particularly well, always seemed like a pretty tough nut to crack — until at last an American president came along who was actually dumb enough to elevate a small-time crackpot tyrant to international importance, and to promise him everything he and his superpower puppet-masters in China wanted on a silver platter, in exchange for nothing but the Dear Leader’s promise not to annihilate America with his enormous arsenal of half a dozen or so nuclear weapons, and maybe a handful of missiles capable of transporting those weapons anywhere.

What happened to Trump’s boastful “bigger button”? That was all talk, it seems — like everything else that comes from that snake oil salesman’s mouth — designed to provide cover for his complete surrender to Kim Jong-un, which he and the cult are nevertheless trumpeting as a “victory.” (No, you idiots, Kim promising to denuclearize is nothing new, nor is it any kind of victory, if in the process he is granted all his wishes, since that was precisely the purpose of his nuclear arms development in the first place — it was always intended as leverage to force the world to meet him on his terms.)

“Sleep well tonight,” President Chamberlain tells the American people. Yes, because Trump, the beta-est alpha male the world has ever known, just capitulated to all the chief demands of a grotesque little blowhard, and then bragged about it, officially changing the Republican Party’s standard of foreign policy success to “Better red than dead,” or perhaps “Please don’t hurt us — we’ll do anything!”

Sleep well, America, and sleep long. The world you are going to wake up to, after this reality TV presidency is over, is not likely to be a place you would recognize or like very much anyway. Sweet dreams. 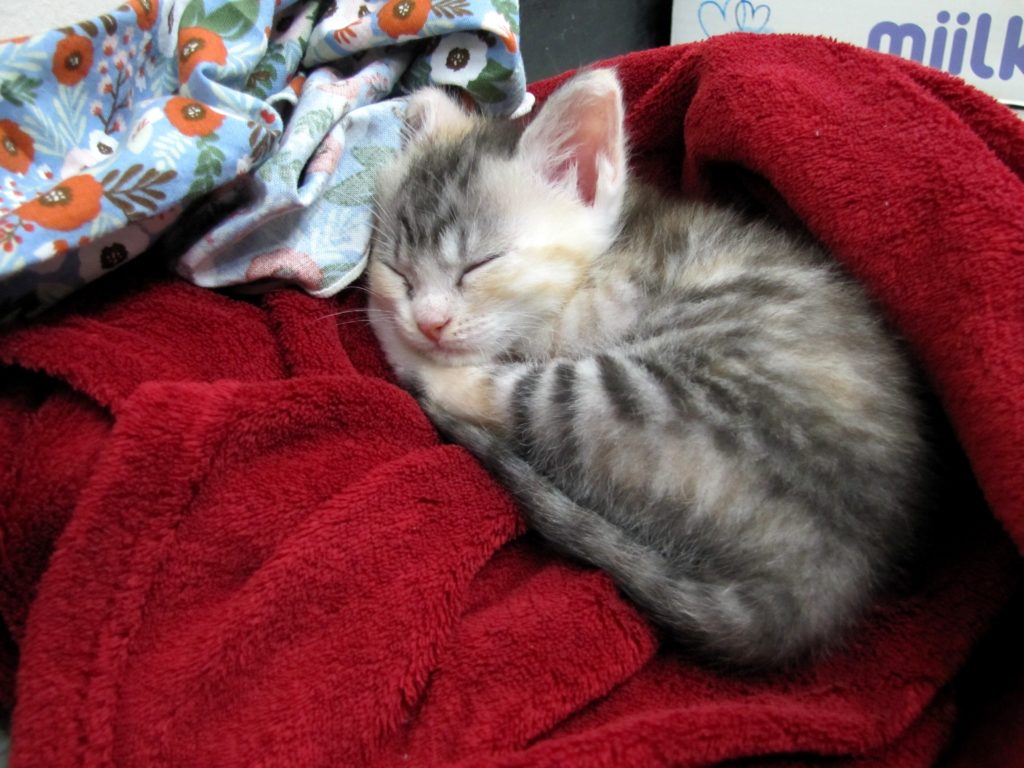