Charlie Gard’s Parents Give Up — And You’re Next 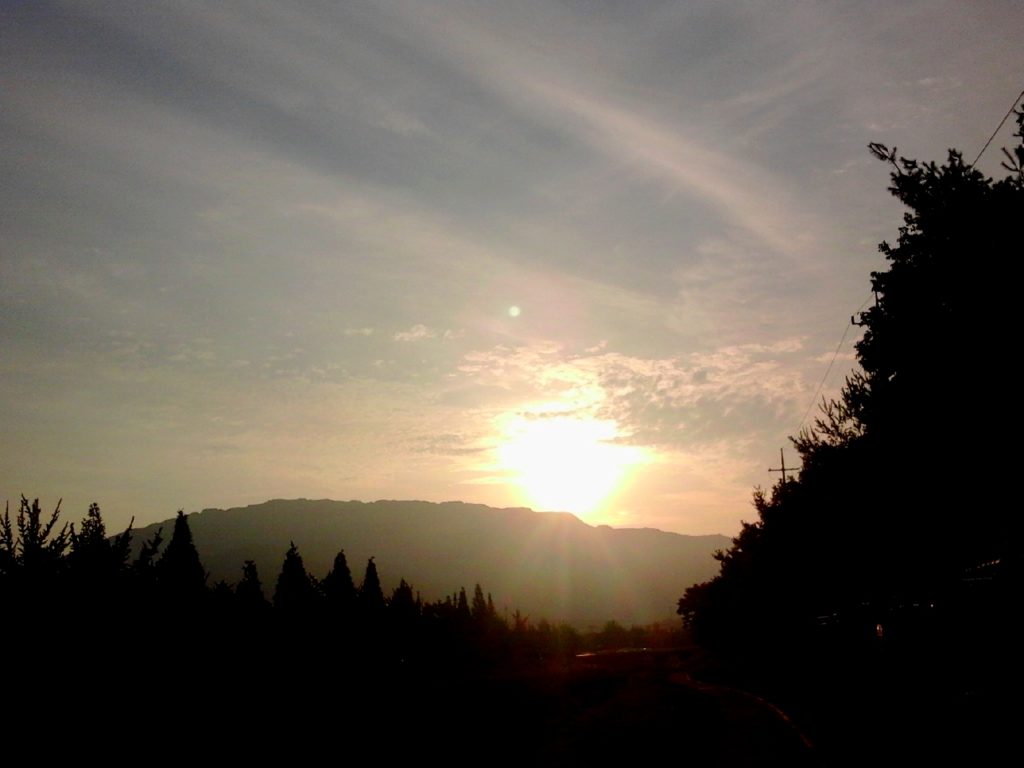 Charlie Gard’s parents, stonewalled by their government and the Euro-socialist high command for five months, their child effectively kidnapped by the State, have finally been forced to accept that it is now too late to hope that their baby might be saved. They have therefore withdrawn their application to take him to an American hospital for experimental treatment. He will soon die.

There are numerous important lessons to take from this case and never forget:

(2) Progressive paternalism is opposed on principle to parental authority, i.e., to private families as the indispensable building blocks of civil society; and

(3) Under socialism, even medicine — the ancient vocation dedicated to preserving and enhancing life at all cost — becomes enmeshed in the progressive death cult, according to which individual lives are mere variables in an abstract calculus based on social utility and budgetary value. (Of course the socialists always find pretty euphemisms to mask their hateful coldness, e.g., “death with dignity” and “quality of life.”)

But the final act of this tragedy — Charlie’s parents giving up their fight at last — holds one more important reminder for us, one that transcends the particularities of this sad case and takes us to the very motor of the progressive machine: All that progressives need to achieve their aims is to stand firm against the cry of liberty long enough that finally, inevitably, the cry weakens, its force abates, and society gives up and accepts the next diminution of its freedom as an inescapable reality.

Chris Gard and Connie Yates argued, begged, and fought in court for months to take their sick child to doctors who were prepared to offer him a last-ditch effort at survival. They raised money to pay for the trip and the treatment themselves; they merely needed permission to take their own baby out of the hospital and transport him to doctors who were more expert in his illness than those in Britain and who were willing to try experimental treatments.

And please don’t waste your breath on those who would argue that a baby should not be a “guinea pig” for medical experiments. All medical progress begins with someone who has run out of conventional hope taking a chance on a new, previously unproven “experiment.” (Someone had to receive the first heart transplant, the first polio vaccination, etc.) And since Charlie’s illness is one that kills infants, the first patient to undergo experimental treatment will necessarily be a baby, and precisely one whose doctors have failed to help him with conventional treatments. Contrary to the deliberately ghoulish phrasing used by the British government hospital to characterize the American doctor’s proposed “experiments” as a form of cruelty to a child who has “suffered enough,” throwing caution to the wind is exactly what one may wish to do when a child’s life is at stake. Unless one has no particular interest in the life of that child, as will be the case at a socialized hospital.

Remember Hillary Clinton’s famous response when challenged on what she and President Obama really knew about the Benghazi attackers in real time, while Americans were being murdered as the administration did nothing: “What difference, at this point, does it make?” “At this point,” as I wrote at that time, gave the game away. Hillary was revealing the essence of progressivism’s modus operandi: stall for time, until the facts become hazy, the issues become diluted, and the public’s memory fades. Finally, the most urgent matters of justice, life, and death will seem a little abstract, somewhat academic, no longer important. People will acquiesce to tyranny and abide the most revoltingly conscienceless behavior from the government out of sheer fatigue.

Charlie Gard’s passive-aggressive killing at the hands of State “doctors” is a perfect allegory for progressivism’s “long march through the institutions.” Insisting that they are looking out for a child’s best interests, the State decides that dying is in his best interest. When his parents assert their authority to take all possible steps to try to save their child’s life (at their own expense, as freedom requires), the State uses this language of “the child’s interests” to deny the parents their authority, thereby making a blunt stand against the family as such, in effect creating a conflict of interest between the parents and Charlie, and upholding itself (the State) as Charlie’s defenders against these irrational parents.

Sidetracking the parents’ concern for their child with lawyers, courtroom battles, and media wars, the socialists know that all they have to do is delay long enough, and Charlie’s condition will finally worsen to the point where the parents will lose by default. If they even tried to continue the fight now, public opinion would turn against them, and the hospital’s accusations that the parents were not competent to decide Charlie’s fate would start to seem reasonable. Backed into this corner, Chris and Connie concede defeat.

Now the hospital and the British Parliament will make suitably grave remarks about how tragic it is to lose “this beautiful baby” (whom they killed), and how much their hearts go out to “his loving parents” (whom they stripped of their rights, their dignity, and their baby).

But the public outcry will die down, Charlie’s death will, given the time-distorting elasticity of memory, begin to look like a vindication (rather than condemnation) of the government’s decision, and the real issues at the heart of this case — progressivism’s crushing of the private family and socialized medicine’s absolute rejection of the natural rights to self-ownership and self-preservation — will be lost in the fog.

The fog is somewhat endemic to the human condition. But it is also a chief weapon of progressive authoritarianism. All that progressives need to advance their agenda is the chutzpah to force their will on the people at first — and then the willpower to wait, to ignore the pleas for freedom, the cries of justice, until slowly, inevitably, the fog begins to settle around all of us, and, like Charlie Gard’s parents, we are forced to give up, tired and forlorn.

This is how progressives have defeated Chris and Connie. This is how Hillary Clinton defeated the Benghazi hearings. This is how Obamacare, which was hated at the outset and forced upon a country that didn’t want it, is now almost universally accepted as America’s historical wedge leading to full single-payer healthcare, exactly as it was intended to be.

The fog is progressively swallowing all of us, throughout the world, and individual liberty is fading into the mist, step by step. This is how socialism wins.