The presidential physician, Dr. Ronny Jackson, has given Donald Trump a clean bill of health, including and especially mental health — I say “especially” because the press grilled Dr. Jackson on this. Many, not only among radical leftists but also among civilized humans, are responding to this news with a combination of incredulity, conspiracy-theory accusations, and above all, crushing disappointment. Shame on them.

Barring a level of repressive rule that inspires desperate thoughts of “It’s us or him,” wishing for your political opponent to get sick and die — which is what the disappointment over this medical report implies, if we’re honest — is the mindset of tyrants, sociopaths, or the emotionally infantile. This kind of irrational (unrighteous) anger, if you recall, was precisely what Trump’s critics on the “right” — including, quite emphatically, yours truly — were concerned was behind most of Trump’s hardcore support during the primaries. To turn around and reflect that same irrationality back at Trump himself — thus forcing his supporters into an even more extreme devotion to their besieged demagogue — is to elevate America’s already grave civilizational crisis to the next stage of gravity, the one that leads to irreparable division, and potentially violence.

In addition, wishing to hear that Trump is “mentally unfit,” in the clinical sense, suggests an unhealthy detachment from the meaning and seriousness of one’s own thoughts and moral judgments. We are all built to deteriorate, one way or another, sooner or later. To cavalierly hope for confirmation that a seventy-one-year-old man is suffering from dementia — that he is losing his mind — is to live in cool denial of the profoundly humble knowledge that should guide all such thoughts about another man: There, but for the grace of God, go I. There is more in heaven and earth than is dreamt of in our philosophy, and if there really is such a thing as bad karma, then hoping to hear that another man’s reason has deserted him in his final years is about as clear a case of bad karma as can be conceived. If there is one overriding certainty in this life, one truth which no one may escape, it is this: You will get yours. But why take active steps to bring it on?

Furthermore, none of the reasons Trump’s more emotionally overwrought critics are citing as evidence of his mental deterioration hold up under minimal scrutiny. The “slurred speech” moment during his address on Israel’s capital in December is one of the more absurd cases of wish fulfillment on the part of these critics, including many conservatives. The moment, captured by professional cameramen for all to see, was quite obviously an awkward instance of a man trying to get through a live televised speech with loose dentures. To those who would disingenuously use this episode as evidence of dementia — let he who has never felt embarrassed in front of his fellow men cast the first stone — I reiterate my bad karma comments, above.

As for Trump’s Twitter nonsense, including his seeming self-contradictions from one tweet to the next (such as on the recent FISA vote in Congress, on which he completely flipped positions in the course of two hours), this merely indicates a mind that is mendacious, cynical, prone to uninformed pronouncements on the spur of the moment, and self-serving. All bad traits, to be sure, but none of them demonstrative of slipping mental health. On the contrary, one could say that for a man his age, who certainly has no need of such things, to have been able to master all the technology and technique of social media — all of which came into existence or widespread use “after his time” — shows a mind that is unusually “with it” for its age. (Again, we are not talking about real intelligence. Any dummy can, in principle, learn how to use Twitter, or else there would be no Twitter.)

The same goes for Trump’s physical health. Already, I have noticed an undercurrent of “No way! Nobody can eat and live as he does and be completely healthy at that age!” among anti-Trump conservatives online. Why not? Don’t we all know chain smokers about whom we thought, “He’ll be dead of lung cancer at sixty,” but who lived to eighty-five with good overall health? (Trump doesn’t smoke.) Don’t we all know heavy drinkers about whom we thought, “Liver disease for sure,” but who ended up living long lives in good health? (Trump doesn’t drink.)

Trump’s method of campaigning in 2015 and 2016, when he was already pushing seventy — rigorous travel, long unscripted speeches, standing for hours, lots of performance-style gestures and shouting — was suggestive of an unusually hardy constitution. To the best of my knowledge, he has never had a major health scare of the sort that tends to hit most people by the time they have reached his age. He is obviously high-strung, jittery, and unable to calm down, at least when he knows he is onstage. Contrary to those who cite these traits as evidence of deterioration, they actually suggest a man in good health, in that they are traits one is likely to lose as one’s body becomes naturally more lethargic and begins seeping dynamism in one’s elder years.

According to his physician’s official report, Trump is on fewer long-term prescription medications than I am. And as I noted above, he neither drinks nor smokes. So why should he be in particularly bad health? What’s more, citing his age with reference to the “average” health condition of men the same age is missing the point. He is presumably able to do the things he does now, and has had to do over the past few years, precisely because his overall health is better than that of the “average” American man his age. (Here in Korea, by contrast, seventy-year-olds who drink, smoke, and eat too much fatty meat, but nevertheless seem much more vigorous and physically fit than Trump, are quite common.)

In sum, doctors’ assessments aside, there is no reason at all that I can see for imagining that Trump must be in particularly poor health, and plenty of reason to think his basic physical functioning is quite good.

As for the more disturbing matter of wishing to hear that he is in poor health, and being disappointed or incredulous to hear that he is not, I can only say that people who are responding this way will have to reckon with their own souls, whether now or later.

And in truth, all this mental health blather is an unhelpful distraction precisely for those of us who disapprove of Trump, wish he were not president, and live every day in disbelief that the nation on which rests the fate of freedom on this planet should have been reduced to such “leadership.”

Like most modern democratic politicians, Donald Trump lacks the basic moral sense and political thoughtfulness one ought to be able to expect from a national politician. He is also narcissistic and megalomaniacal. He is stupid, unprincipled, and dangerously uninformed. He is thin-skinned and vengeful in the manner of a poorly raised twelve-year-old girl. And all these deep flaws, cumulatively, have made him an almost perfect puppet of the Washington elite, and Mitch McConnell’s secret weapon in his campaign to “crush” (McConnell’s word) the Tea Party constitutionalist movement.

Needing him to be mentally impaired in the literal, diagnosable sense, is at least as fruitless and counterproductive an obsession as needing Barack Obama to have been born in Kenya. In the latter case, the “birther” obsession (which Trump himself helped to prolong and popularize) materially damaged the serious intellectual case that needed to be made against Obama’s neo-Marxist sympathies, his destructive policies, and his anti-constitutional intentions. (“Obama-bashers are just a bunch of paranoid birthers,” his defenders could always say, thanks to Alex Jones, Donald Trump, and dozens of over-eager “conservative” writers online.)

Likewise in Trump’s case, turning his mental health into a tiresome dead-end talking point actually serves to insulate him from serious, legitimate criticisms of his establishment-friendly policies and society-corroding character.

Trump does not have dementia. He is not senile. And he is not physically unfit for office. He is a bad president, and psychologically ill-suited to the position to which he has been elevated. Using the former, false narratives to buttress the latter, legitimate judgment, muddies a serious argument with inhumane nonsense, to Trump’s benefit. It also does moral harm to those who allow themselves to succumb to this cruel line of pseudo-reasoning.

Someday, it will be their turn: seventy-one, and being condemned to easy dismissal by their foes as “senile” or “a crazy old man.” Someday, someone will be wishing they would just fade away to the assisted-care facility and leave the active world to the young. Someday, someone will be saying of them, “Well, the doctor says he’s mentally fit, but I don’t believe it — I think he needs to be removed from his position, divested of his responsibilities, deprived of his independence. Did you hear the way he slurred his speech at dinner?”

I hope those people will be better men than Donald Trump. And I also hope someone will be nearby to say on their behalves, “Whatever his flaws and character weaknesses, I can’t accept the judgment that he’s mentally unfit merely because that would be more convenient for us.” 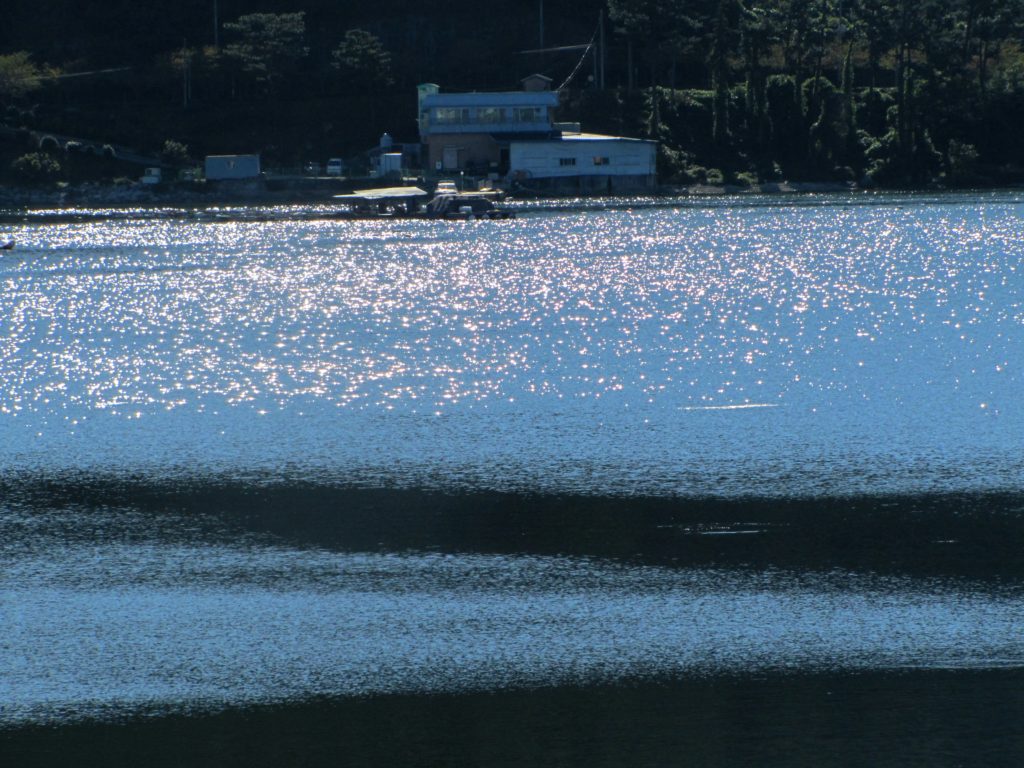