The easiest defense one may offer for President Trump’s crude, idiotic, vulgar, ignorant, disrespectful, expletive-infested, “Who-taught-you-that-word-Johnny?” style of communication — his “grab ’em by the p—-,” “s—hole countries” manner of self-expression (and such language really does express Trump’s self quite well) — is the classic, “Oh, come on, we all talk like that behind closed doors. What’s the big deal?”

This defense has been the constant refrain of faux conservative chatter for days, as it is each time Trump’s famously ugly mind slips out through his famously illiterate mouth. Rush Limbaugh has used it within the past forty-eight hours. Conservative blogs have devoted vast amounts of cyberspace to it. Even some visitors here in Limbo have tried it out on me through my Contacts page.

As for the two Trumpian examples I cited in my opening paragraph, I can only speak for myself this way:

We all know our political leaders will of necessity be flawed human beings, as we all are. That is all the more obvious in an age of democratically elected leaders, where there is no mystique of the divine right of kings to mask the basic humanity of the governing class. But knowing a man must, in principle, be flawed, should never be used as an excuse or justification for his flaws. Flaws are things of which we are supposed to disapprove. Furthermore, occasional lapses in judgment are, in general, more forgivable than deeper character flaws, which suggest long-term habits of errant behavior.

For example, I don’t pretend that I have never used a curse word. When I was a student I did it far too often, to the point of forming a bad habit. I undertook to break that habit during my adulthood, because I knew such language was crude and suggested a lack of respect for my interlocutors, my own mind, and civilized society. These days, if I am tired, angry, or just being a jerk, I might blurt out a swear word, but I always regret it, and almost always apologize to the person or people whom I subjected to it. Secondarily, I think it is worth pointing out that even when I do let my tongue get the better of my mind, my swearing is almost always of the general expletive sort, meant to show my anger or frustration, rather than to refer to specific people in a vulgar way. That’s why, for example, I have never used a word like Trump’s p-word. That kind of crudeness, which directly belittles women (and men) by its nature, is so unappealing to me that I have never even been tempted by it.

On the other hand, people who casually use such language on a regular basis, without thinking twice, and without caring about their audience’s sense of propriety or decency, are inherently less worthy of respect, and I do in fact respect them less. The “guy-talk” excuse doesn’t work for me, because it is just that: an excuse, meaning a pathetic rationalization for being inarticulate, disrespectful, and stupid. I don’t approve of this behavior in others any more than I approve of it in myself.

Furthermore, using such language in any given context is a choice, not a necessity. It is neither helpful in genuine communication nor an irresistible impulse.

There is absolutely no meaning whatsoever that cannot be better and more accurately expressed without recourse to vulgarities. The purpose of such vulgarities is never to extend meaning or to express something which cannot otherwise be said properly. On the contrary, their purpose is always to truncate and shrink meaning — i.e., real communication — in favor of childish, intellectually-trivial shock effect.

And the only context in which vulgarity has the character of an irresistible impulse is during an emotional blow-up, in which, by definition, the speaker has sacrificed his rational self-control to his rampaging passions of the moment. In graduate school, I knew men who — no exaggeration — probably used the f-word in at least every other sentence during casual conversation, just as a matter of loose habit. Nevertheless, none of them, not even the most egregious offender, ever used that word during a seminar, in conversation with a professor, or, I would presume, during a family dinner with his parents. In other words, even the most habitually foul-mouthed person — at twenty-three years of age — is able to restrain himself from breaking boundaries of propriety in certain contexts, when necessary.

Thus, the argument that “Trump is just speaking the truth” holds no weight because there is no truth, certainly not about a complex topic like immigration policy, that can be expressed more clearly by means of foul language than by means of ordinary English. And the defense that “context” is important, and that Trump was merely expressing himself sincerely in a private meeting, also falls flat, as considering the context before one speaks is precisely what a grown man is supposed to do when choosing his words. Nothing positive is accomplished by swearing in front of your grandmother, during a graduate seminar, in church, or in a closed-door meeting with colleagues — some of whom are your political opponents who would love nothing better than to report your missteps to the media — so, if you are a reasonably mature person, you don’t do it.

And you certainly don’t do it, and then brag about having done it to your friends, and then turn around and claim you never did it when the fall-out seems less helpful than you had hoped:

It’s weird that people in the room don’t remember Trump using that word when Trump himself was calling friends to brag about it afterwards. I spoke to one of those friends. The President thought it would play well with the base.

Back in early 2016, when Trump said that he could shoot a man on Fifth Avenue without losing his followers’ support, he was revealing his real goal (devoted adulation) and his real level of respect for his followers (none) with perfect clarity. He was also, as it turns out, speaking the truth. To hear grown men, particularly men who claim to be conservatives, defending plain, unmitigated stupidity, indecency, and calculated crudeness as brilliant strategy, or as justified by the “context,” proves Trump does indeed understand his audience/cult well: He can shoot civilized manhood on Fifth Avenue, and none of his true believers will care.

In fact, they’ll cheer him on. “We need Trump.” “Thank God for Trump.” “Trump is giving us our jobs back.” “Trump is saving us from Them.” “Trump’s the one we’ve been waiting for.”

Hmm, why do I feel I’ve heard this before? 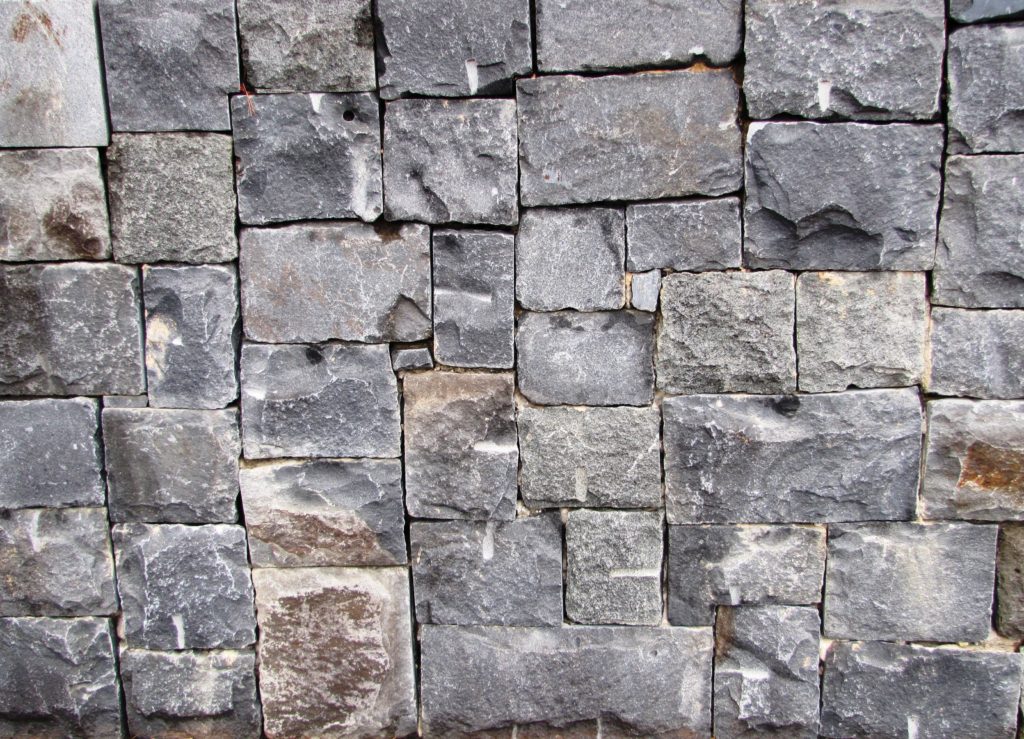