Remember when the defining issue for the “throw-caution-to-the-wind” faction of the Republican grassroots was the somewhat romantic push to end the Federal Reserve. Now that pie-in-the-sky faction has been displaced by the “throw-roses-before-Trump” crowd, and apparently the Fed is no longer a concern — unless and until Trump tweets new instructions to his followers, that is.

For the time being, however, Trump, preserving the global politico-economic status quo, has nominated an apparent Janet Yellen clone to be Yellen’s replacement as Fed chairman, a man appointed to his current post in the organization by Barack Obama, specifically on the grounds that Obama appreciated his penchant for “reaching across the aisle.” In fact, according to a New York Times story about him, Jerome Powell has never voted against a single Fed decision since he joined the Board, and he has expressed concern about any of the current administration’s proposals to weaken any of the post-2008 economic regulations — remember those measures that were going to abandon free market principles in order to save the free market?

Powell — thought to be prospectively the richest man ever to serve as Fed chairman, a “centrist” conciliator and yes-man, an Obama appointee, and a defender of the Fed’s latest regulatory enhancements who has criticized any efforts to rescind those regulations — is Trump’s choice. Is this because Trump is complicit with the globalists, or because he is too ignorant to know better? And does the reason make any difference in the end?

In 2009, Trump praised (the then highly popular) Obama’s handling of the economy, dropping all the blame for any difficulties at the feet of (the then highly unpopular) George W. Bush. At the same time, he expressed support for the new hyper-regulations and pro-crony-capitalist bailouts, on the grounds that in such troubling times anything goes. He even said that a government takeover of the banks — aka Marxism — would be fine by him, if it helped to prop up the status quo and avoid a large-scale correction (which, of course, was probably what was needed).

Is Donald Trump a swamp-draining outsider or the biggest hairball ever to clog a national drain? I have stated my own answer to that question as clearly as my voice allows, and as frequently as my pain-tolerance allows. The only question for me, as noted above, is whether Trump knows he is serving the Washington establishment’s purposes or is merely a victim of his own immaturity and ignorance. For what it’s worth, I usually incline toward the latter, though granting that in practice it makes little difference. 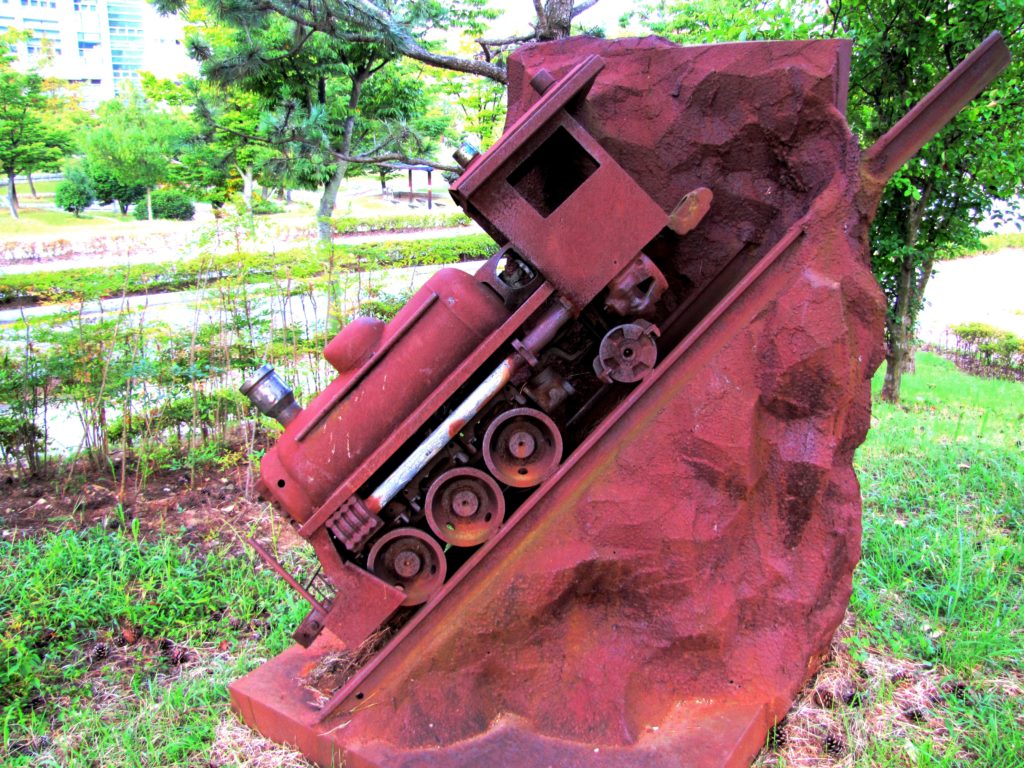 The Trump Train, full steam ahead