The Fall of Man (Finally Some Pleasant News!)

Koreans, being the countrymen of the UN’s current Secretary-General, are as enthralled by the global warming charade as anyone on Earth. That, combined with this small, homogeneous nation’s susceptibility to “trend-think” — celebrities, politicians, and even general beliefs can fly from novelty item to truism (and back again) seemingly overnight — has led to the creation of some homespun climate clichés.

Thus, in a nation famous, to amusing degrees, for boasting about its “four distinct seasons,” it has latterly become fashionable to decry the disappearance of two of those four, namely spring and fall, supposedly due to the machinations the weather demiurge’s evil computer model.

Well, I’m here to testify that I’ve found one of those prodigal seasons, which has apparently been hiding out right here in my own backyard — or rather, on the mountain behind my university campus. “Evidence!” you say. “We need evidence. After all, if the settled science proves that fall no longer exists in a country famous for its gorgeous, long autumns, we’re going to need a lot more than hearsay and anecdotes to persuade us that the greatest minds on this boiling (or freezing, depending on rhetorical convenience) planet, having reached complete unanimity on the matter, could possibly be a tad premature in their exciting — er, that is to say, deeply disturbing — calculations.”

Without further ado, then, and to the shock, I’m sure, of settled scientists such as Neil deGrasse Tyson, I give you the great climate discovery of my Saturday morning walk: The Fall of Man. 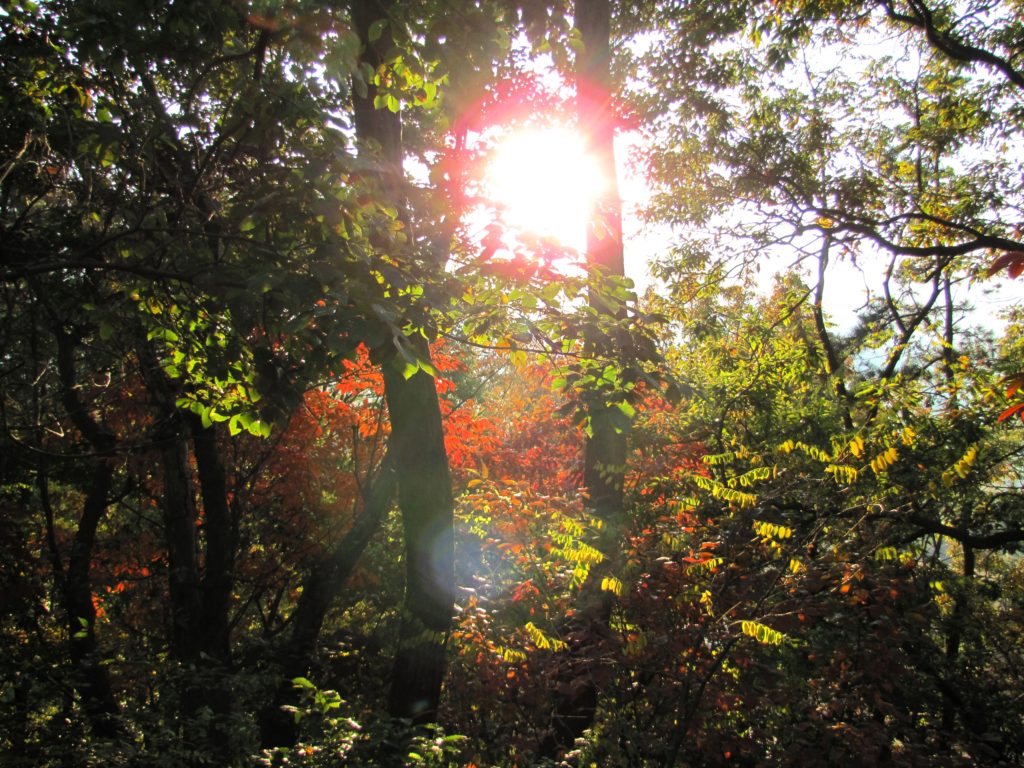 Nothing says “Nature is more than science” like a sunrise through trees. 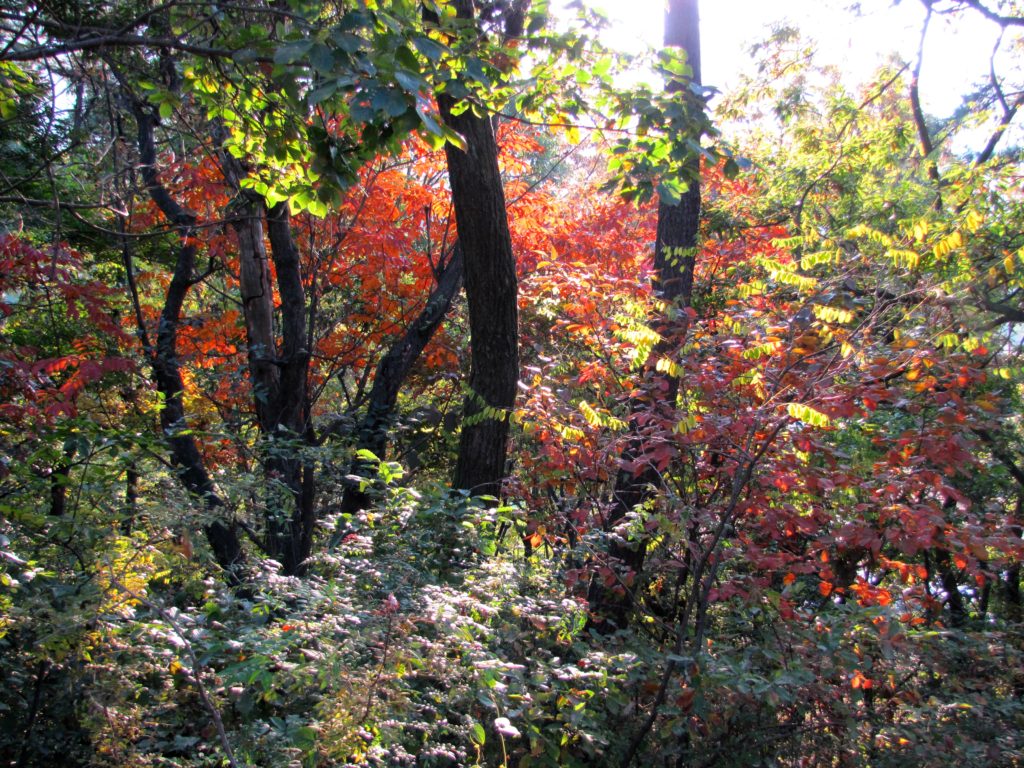 God had so many good ideas, it’s a shame he had to die. 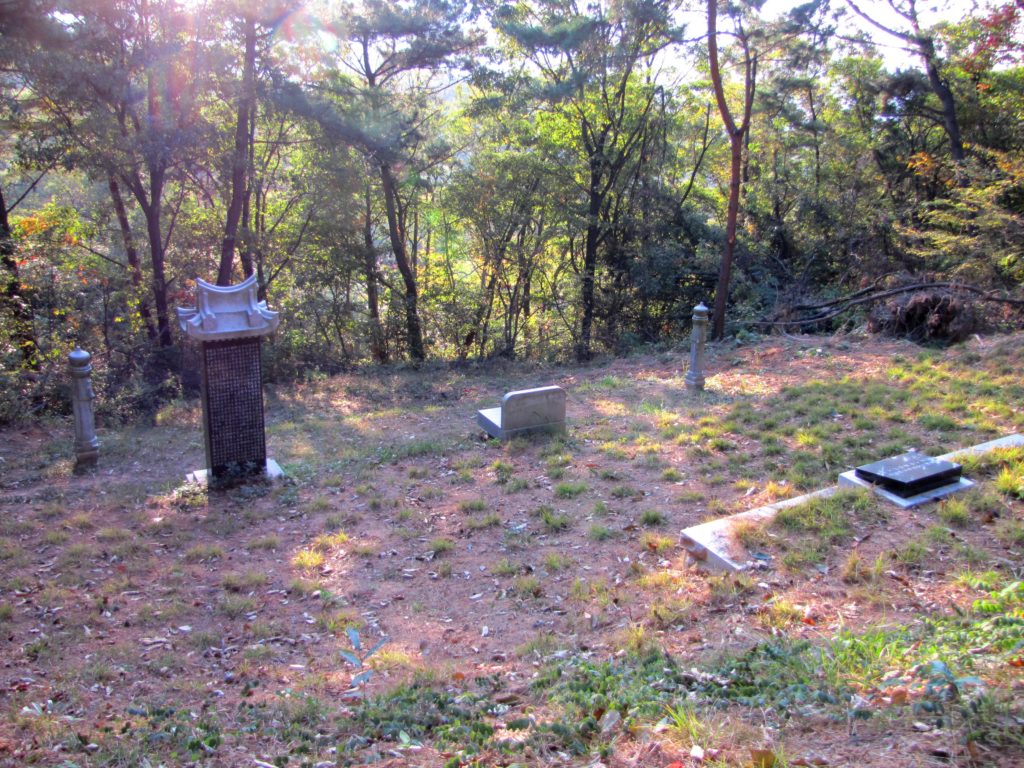 Speaking of death, this is a typical sight on a Korean mountainside: a burial plot, in this case the plot of a rather significant personage. 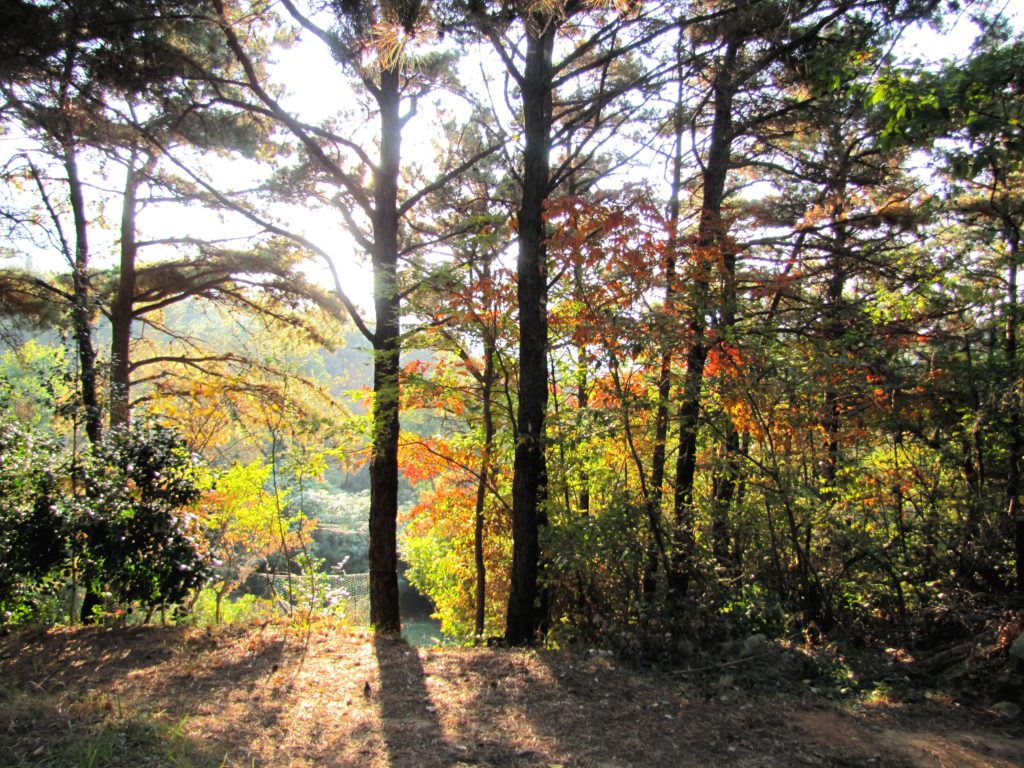 Okay, I don’t know what I could add here that wouldn’t just be impious. 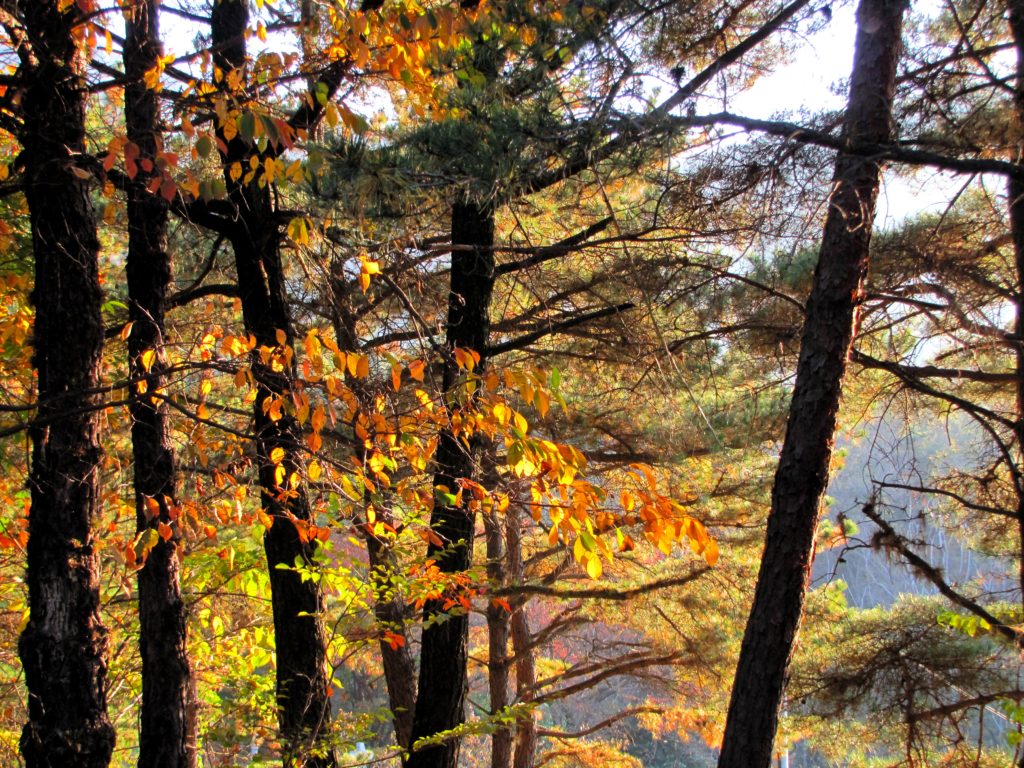 Finally, it dawned on me: This was that mysterious “fall” that everyone used to talk about. 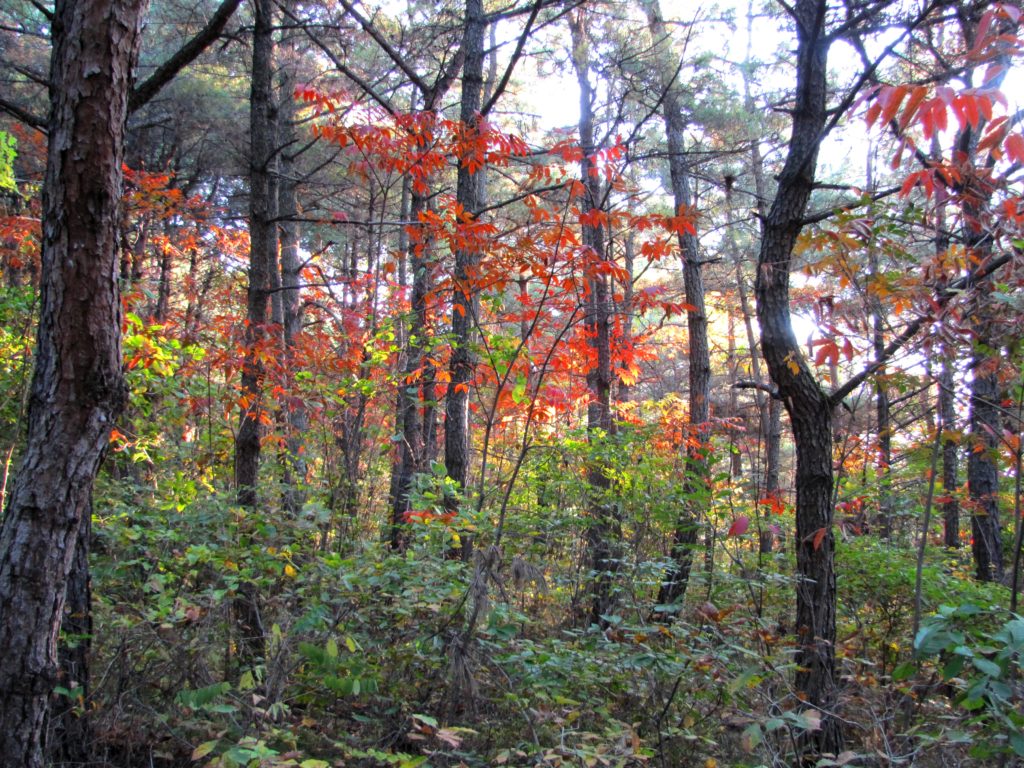 Delicate and overpowering at the same time, somehow. 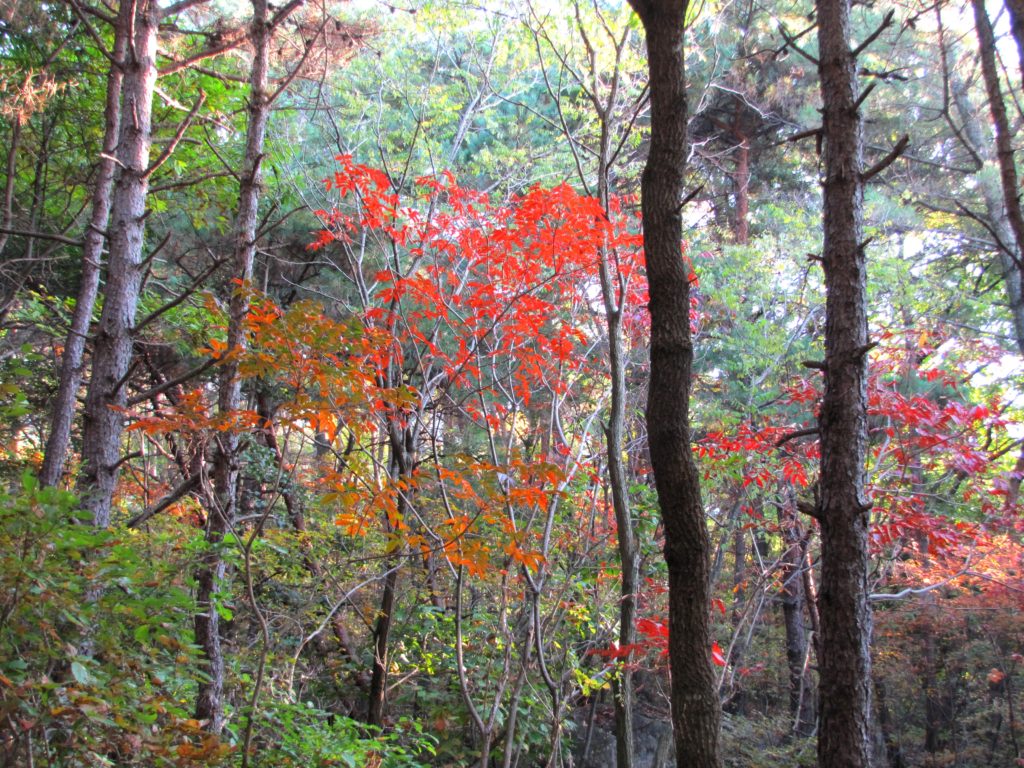 I hope you’re not bored of perfection yet; you’d have nothing left to live for. 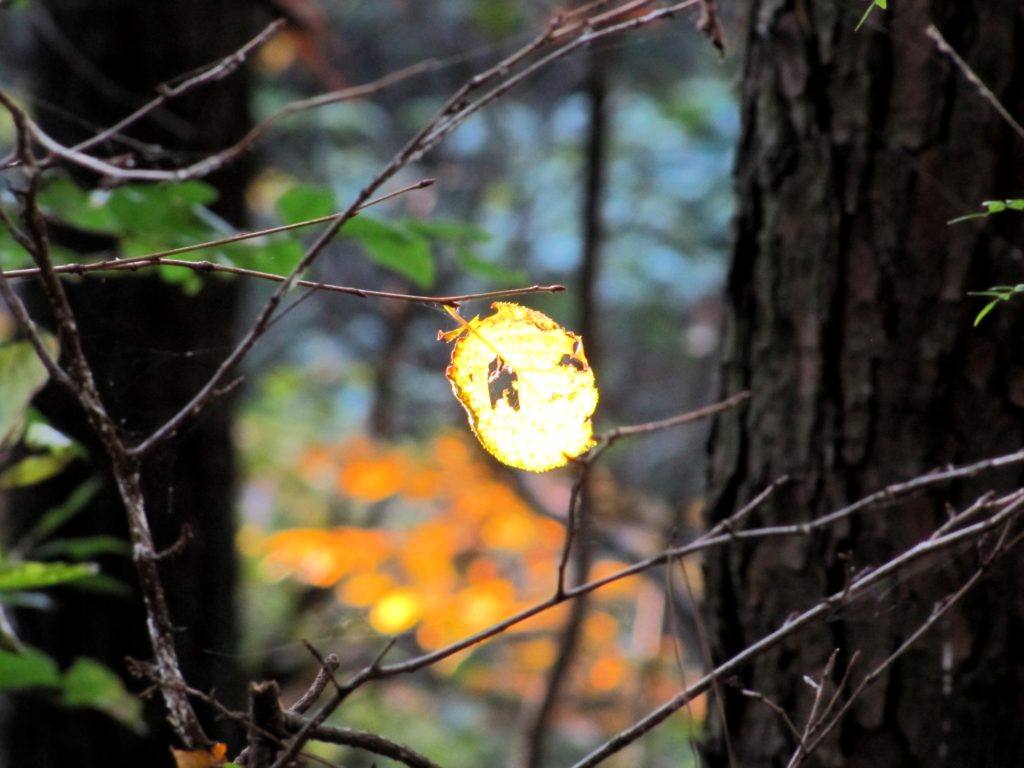 Somehow, this little guy soaked up all the sunlight in his neighborhood. 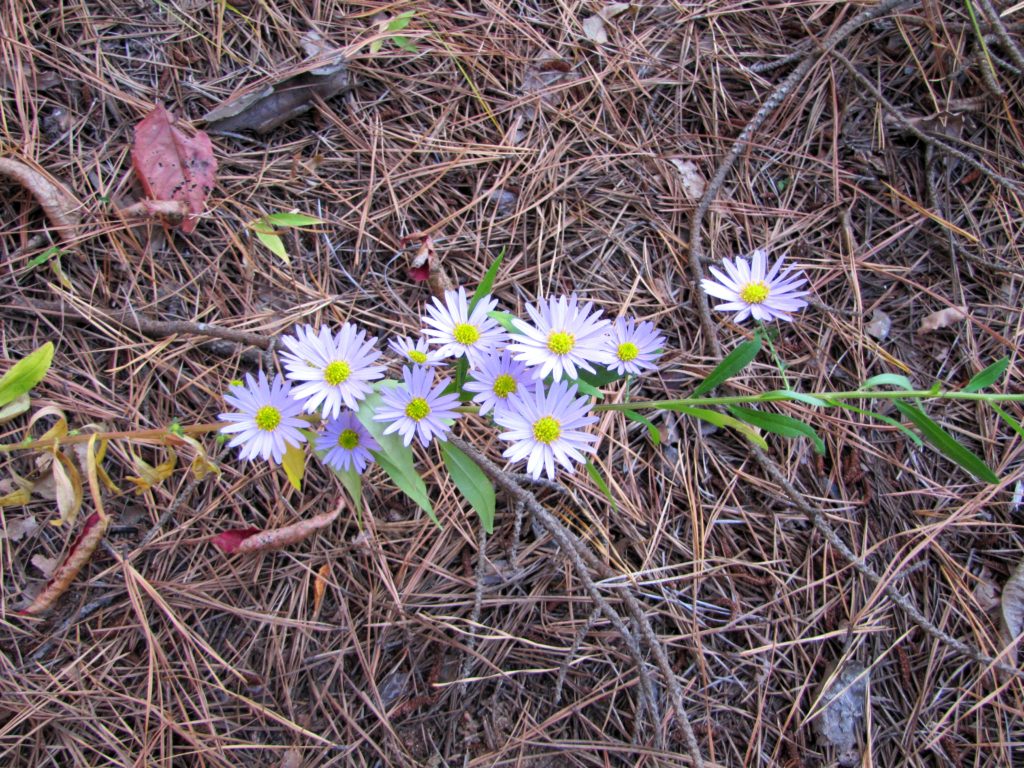 This small break in the spectacular brought to you by small, cute things. 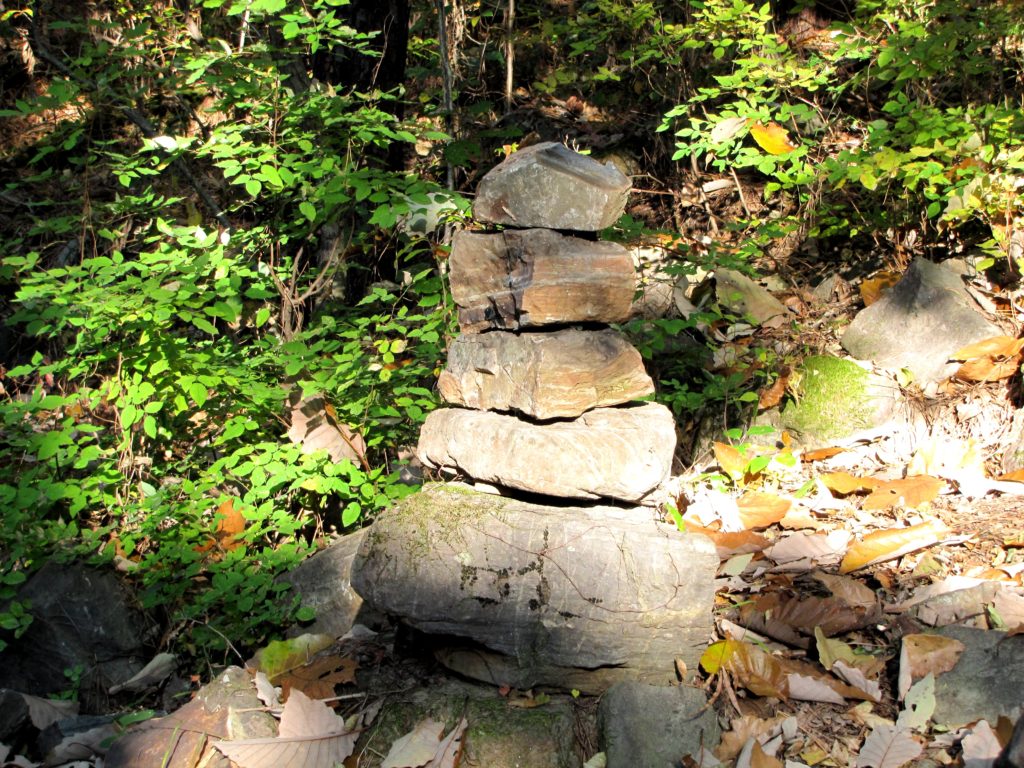 A cairn, typical throughout the mountains of Korea, related to general Buddhist tradition and also the specifically Korean reverence for a Mountain Spirit, or San-shin. 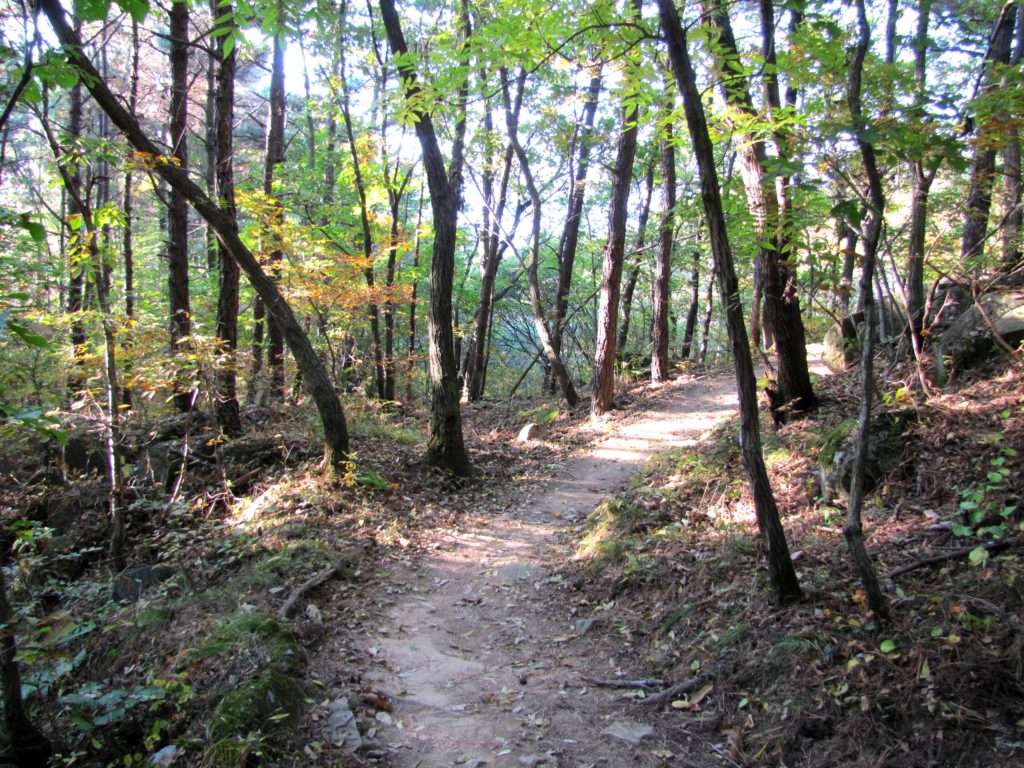 “It is only ideas gained from walking that have any worth.” – Nietzsche 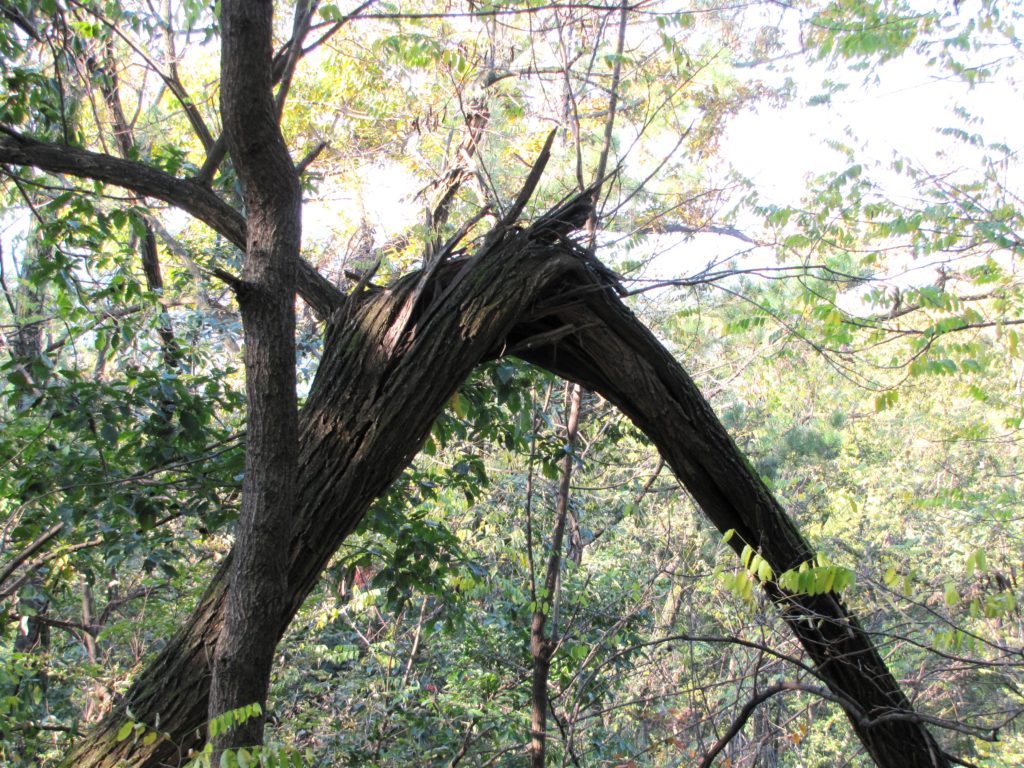 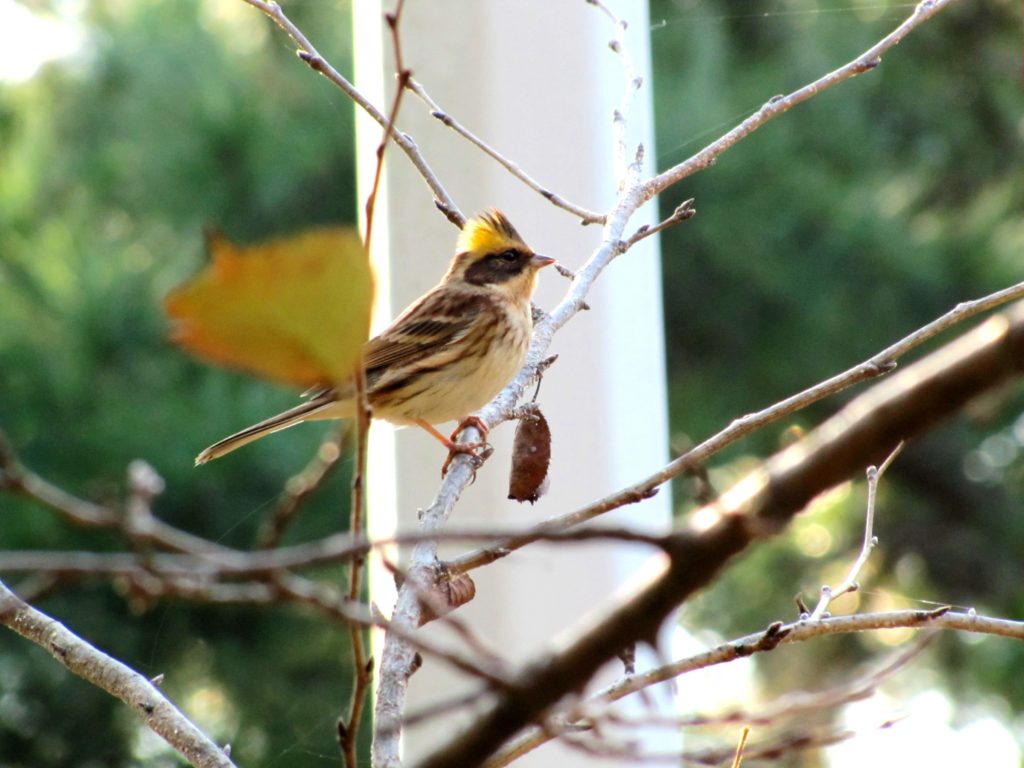 Gatekeeper of the mountain path monitors our exit. 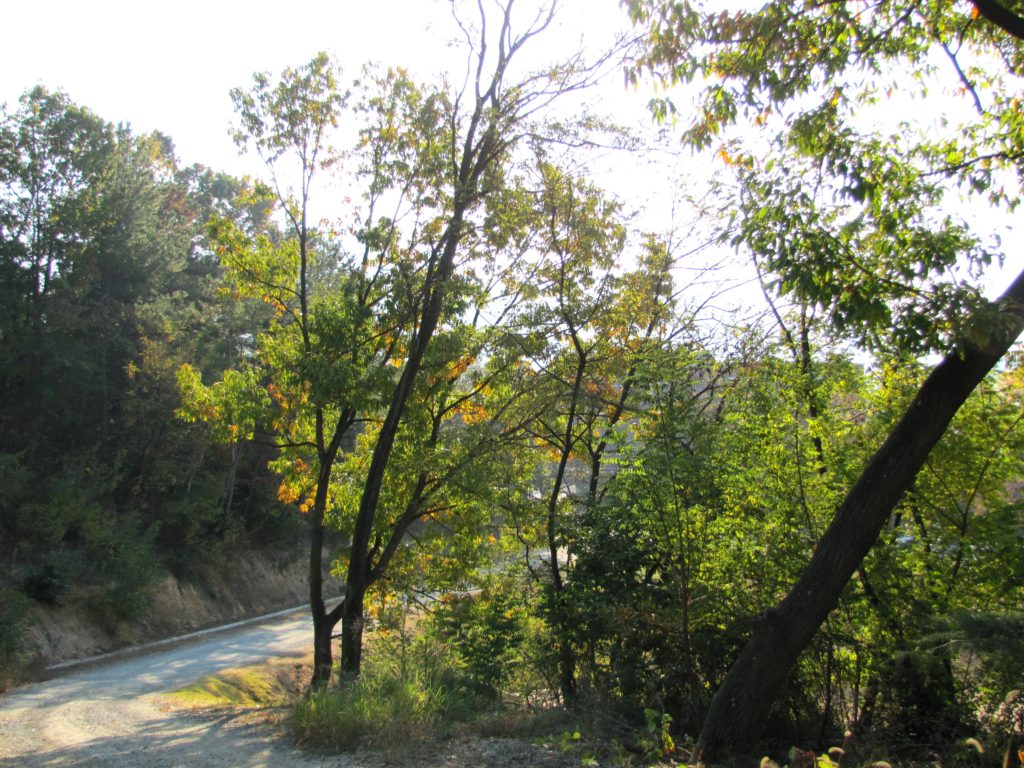 Almost back to the real world…or are we?… 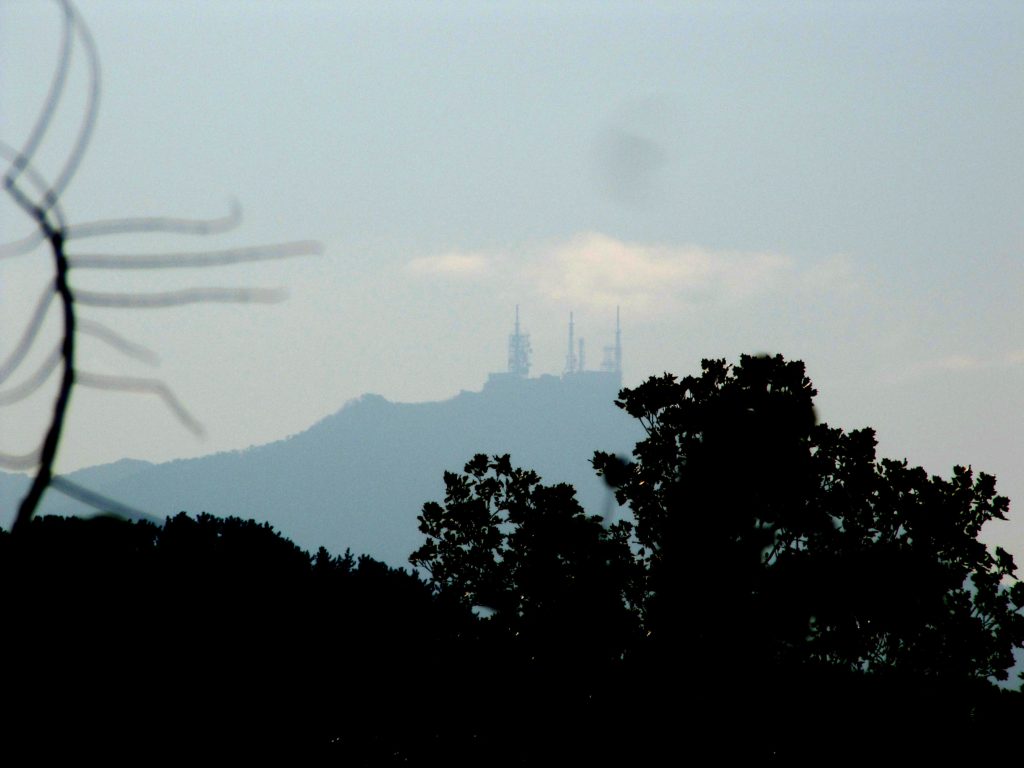 My wife noticed this with her shades on, but it was not visible with them off. I snapped a photo of the area, and only later discovered that it was real…The Emerald City!