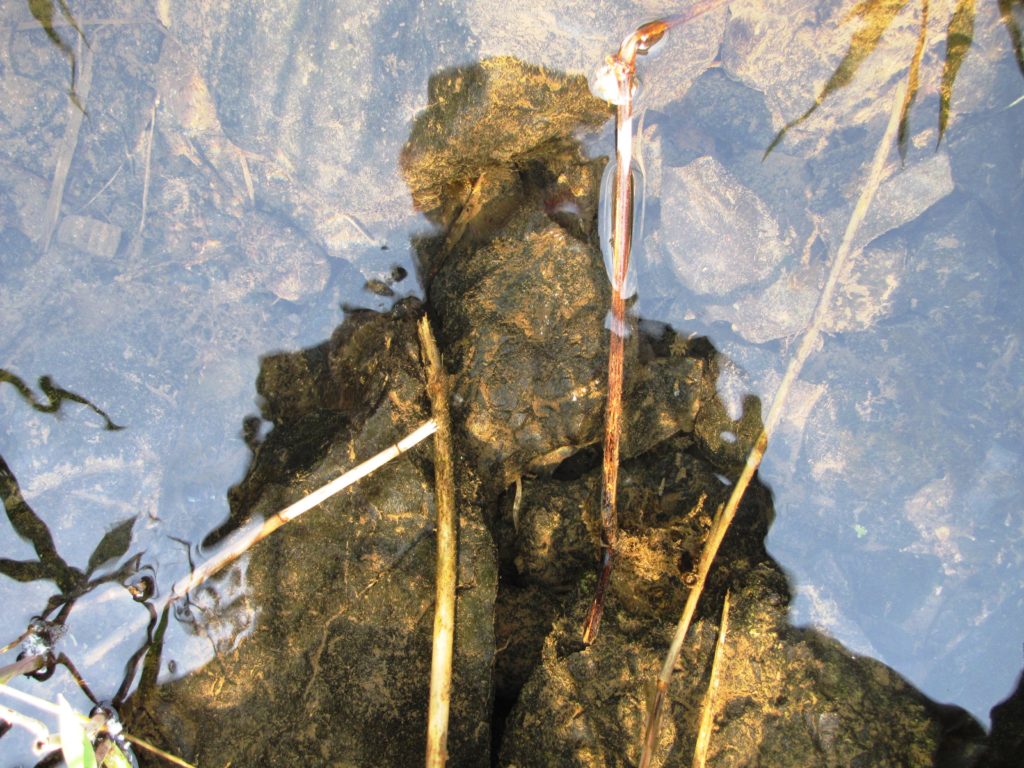 Recently, as sometimes happens, a friendly reader mentioned Freud and Freudian psychology in connection with a topic of mutual interest, in this case related to my essay, “Life Lived vs. Life Unlived.” As is my wont, I took this reference as a good opportunity to clarify for my friend, and also to summarize for myself, my general assessment of Sigmund Freud’s psychology.

Please, in reading the following, resist the urge to get into the weeds and insist I haven’t given sufficient attention to this or that nuance of his theory, this or that detail of his later writings, or this or that virtue of his writing style. I get all that. But synoptic thinking is an essential skill, not least because it allows one to get to the heart of things, including of oneself, without getting bogged down in the obscuring effect of surface colors, or sidetracked by a thousand qualifications. The charm of being able to think, and more importantly to communicate, synoptically, explains the beauty of aphoristic writing, à la Nietzsche, Marcus Aurelius, or Pascal. There is always “more to say about this.” If you try to say all of it every time, you will never reach the end of a sentence, as I demonstrate in my postmodern parody, “About Parentheses.”

Freud was pseudoscience for the materialist age: psychology without the psyche, i.e., without the soul, the breath of life. Freud didn’t believe in life; he believed in moving parts. He saw his theory as a more scientific version of Plato’s tripartite soul. He was in fact Plato for auto-mechanics. And for all his titillating and supposedly shocking nonsense about sex, he was oblivious to Eros, which is the specifically human manifestation of sexuality, and the key to mankind’s search for meaning, as Plato, a real psychologist, taught. That’s why Freud has nothing important to say about art or philosophy. (For example, his analysis of Hamlet establishes only that Shakespeare understood man at a level of psychological complexity light years beyond Freud’s most advanced hypotheses, including perceiving the so-called “Oedipal” problem with far more nuance than anything Freud could say about it three hundred years later.)

In the end, his reductionism about Eros demonstrates that he hasn’t a clue where art and philosophy come from, quite a deficiency in a man who presumes himself to be the world’s greatest expert on the human mind. The human mind without art and philosophy as defining aspirations is perpetual kindergarten. And kindergarten is very much to the point; for Freud’s earth-shattering revelation is that sexuality, though more intense and pervasive, has essentially the same status in the panoply of human inclinations as nose-picking or fingernail-chewing. Hardly a satisfying or enriching account of adult human experience, but it does satisfy the late-modern urge for recasting simplistic reductionism as a sophistical substitute for “knowledge of the whole,” i.e., kindergarten for intellectuals. Arrested spiritual development. “Science.”