The following is my little commentary on today’s university climate, the modern academic journal “culture,” and postmodernism. It was first published, under a pseudonym suited to the subject matter, in an undeservingly short-lived satirical journal, The American Drivel Review, back in 2007.

Against Parentheses
by Jacques de Rigueur 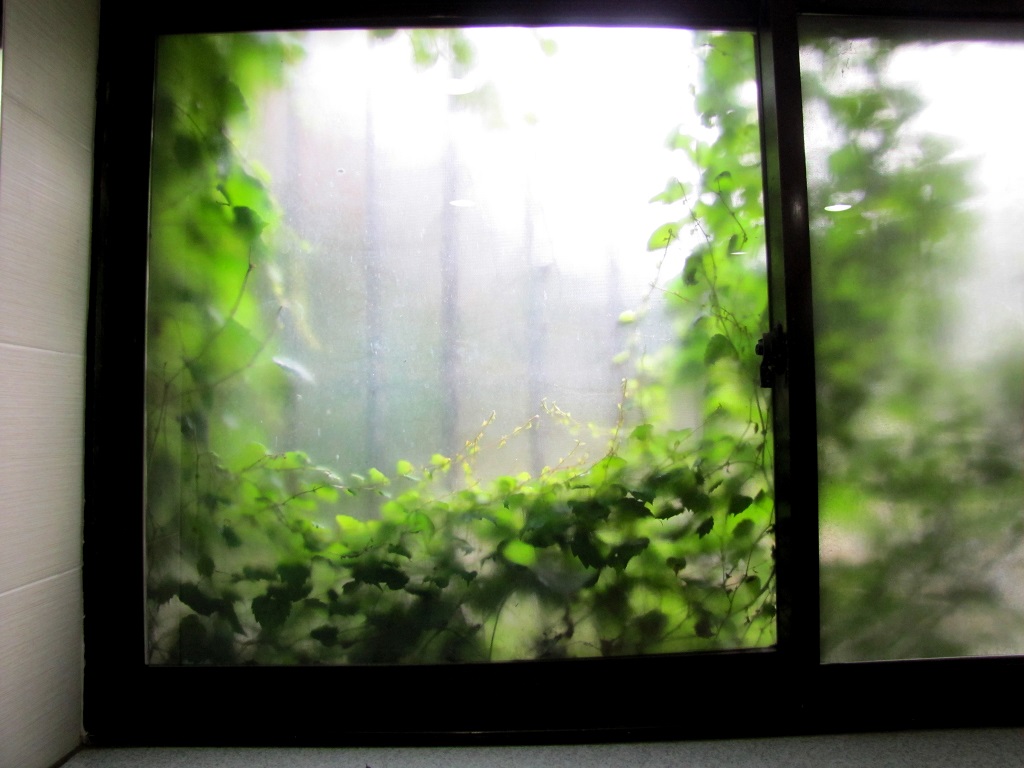