Happy Easter to All! 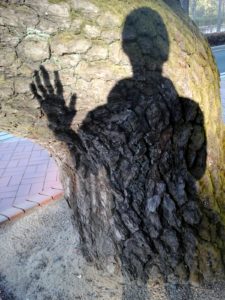 Happy Easter to all my visitors in Limbo. Limbo may seem a strange place from which to celebrate Easter, but then again maybe it’s not so strange. First of all, in this age of cheapened faiths of convenience, and holier-than-thou hypocrisy passing itself off as piety, perhaps a little good old-fashioned admission of unworthiness is the most authentic religion.

Secondly, and on a more immediately personal level, this holiday has long been particularly holy to me, as it is the day, perhaps above all days, when what we call “Western Civilization” was defined for all time in the manner that I think most fully captures its essence: the civilization of the teachers.

From the chapter, “The Rise and Fall of the Didaskalocracy,” in my Case Against Public Education:

One of the most remarkable episodes in the Gospels is John 20.11-16—the climactic and defining event of John’s narrative:

But Mary was standing without at the tomb weeping: so, as she wept, she stooped and looked into the tomb; and she beholdeth two angels in white sitting, one at the head, and one at the feet, where the body of Jesus had lain. And they say unto her, Woman, why weepest thou? She saith unto them, Because they have taken away my Lord, and I know not where they have laid him. When she had thus said, she turned herself back, and beholdeth Jesus standing, and knew not that it was Jesus. Jesus saith unto her, Woman, why weepest thou? Whom seekest thou? She, supposing him to be the gardener, saith unto him, Sir, if thou hast borne him hence, tell me where thou hast laid him, and I will take him away. Jesus saith unto her, Mary. She turneth herself, and saith unto him in Hebrew, Rabboni; which is to say, Teacher. [American Standard translation, 1901]

“Teacher.” That word, spoken in any language, has a kind of magic, as captured so perfectly in St. John’s Gospel. Used as an appellation, as by Mary Magdalene here, it has the power to define or redefine human relationships instantly. “Teacher”—in John’s Greek, didaskalos—means “master” (which is how the original King James Version translates it). Its use as a form of address expresses a respectful submission to a natural hierarchy in the realm of understanding; a teacher is superior to me, as one who knows.

The standard of rank ordering implied in this hierarchy is knowledge versus ignorance, wisdom versus the desire for wisdom. The world arranged according to this hierarchy is a realm of voluntarism, of spiritual and intellectual self-awareness and seeking. There is a great feat of self-understanding in calling someone “Teacher,” not as a job title, but as an expression of relative rank, just as there is great humility in accepting that title without succumbing to the tyrannical temptations of authority.

Teaching and learning, knowledge and the search for knowledge—in a word, education—is the free, voluntary realm of what people used to call the spiritual aristocracy, which is to say the intellectual meritocracy.

For two thousand years, what we call Western civilization moved in the orbit of two supreme teachers, Socrates and Jesus. In identifying these two as the definitive figures in the specifically Western tradition, I am agreeing (as I usually do not) with Mill and (as I often do) with Nietzsche. A consideration of the West in which these two men are not central is inconceivable. Other peoples have educational hierarchies and wise men of their own, of course, but their definitive men and archetypes, their indispensable figures, are typically emperors and other earthly chieftains, i.e., men of political, and hence coercive, authority. What we call the West, by contrast, is defined by teachers.

Furthermore, real education is more than just a voluntary realm in itself. It also promotes freedom, implicitly, by holding truth higher than political authority, the mind higher than force. The history of Western civilization, seen in a certain light, is a series of confrontations between education and authority, the individual soul and political power. The two archetypal teachers, Jesus and Socrates—both sentenced to death for their teaching—defined for all time the struggle of truth versus earthly power. And their stories define that struggle to the exaltation of truth, and the belittlement of power. This is why we must understand individual liberty as the definitive political goal of the West; Western man’s historical arc, despite his many convulsions and regressive moments, reveals an innate, essential impulse toward freedom. This arc traces the long argument between the teachers and centuries of would-be emperors. For the longest time, the teachers won, even in death.

Have a lovely Easter Sunday, folks and folkettes. Here are a few seasonal pictures, including two of Easter Saturday’s blue moon as seen from a river trail near my home in Korea. 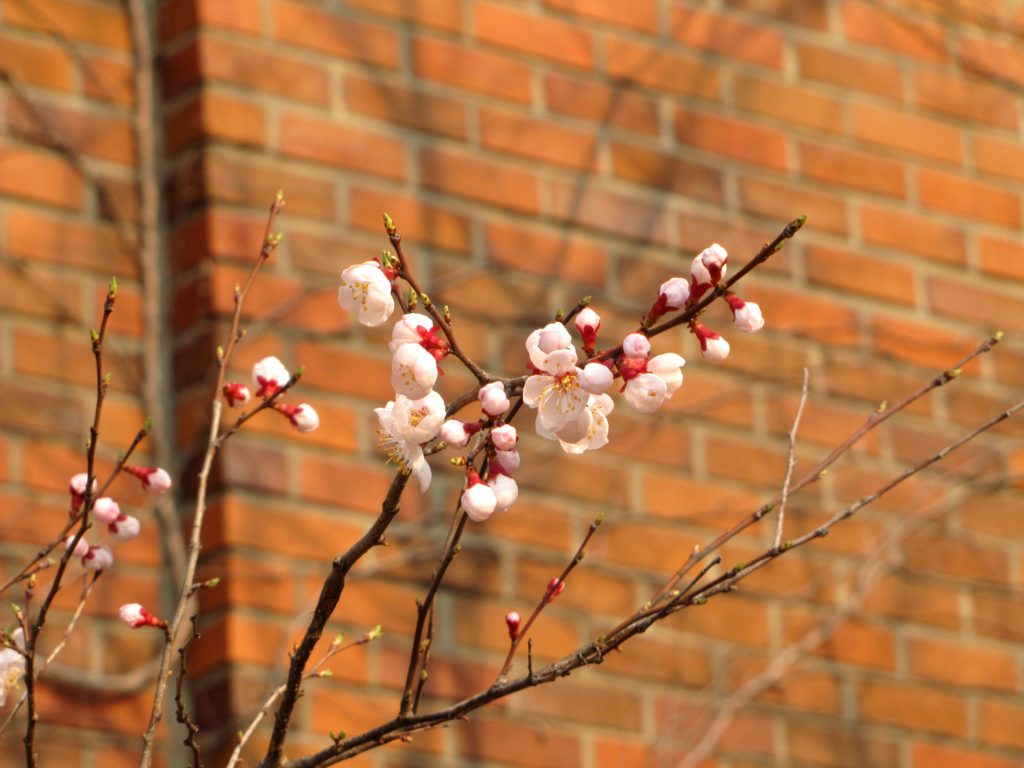 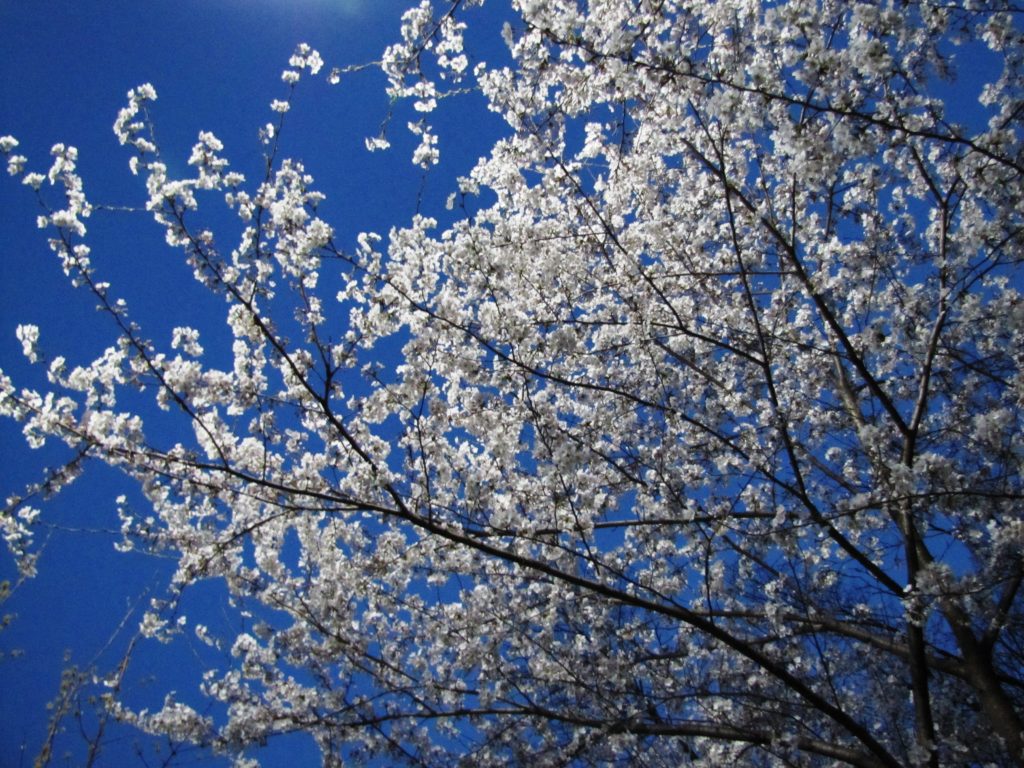 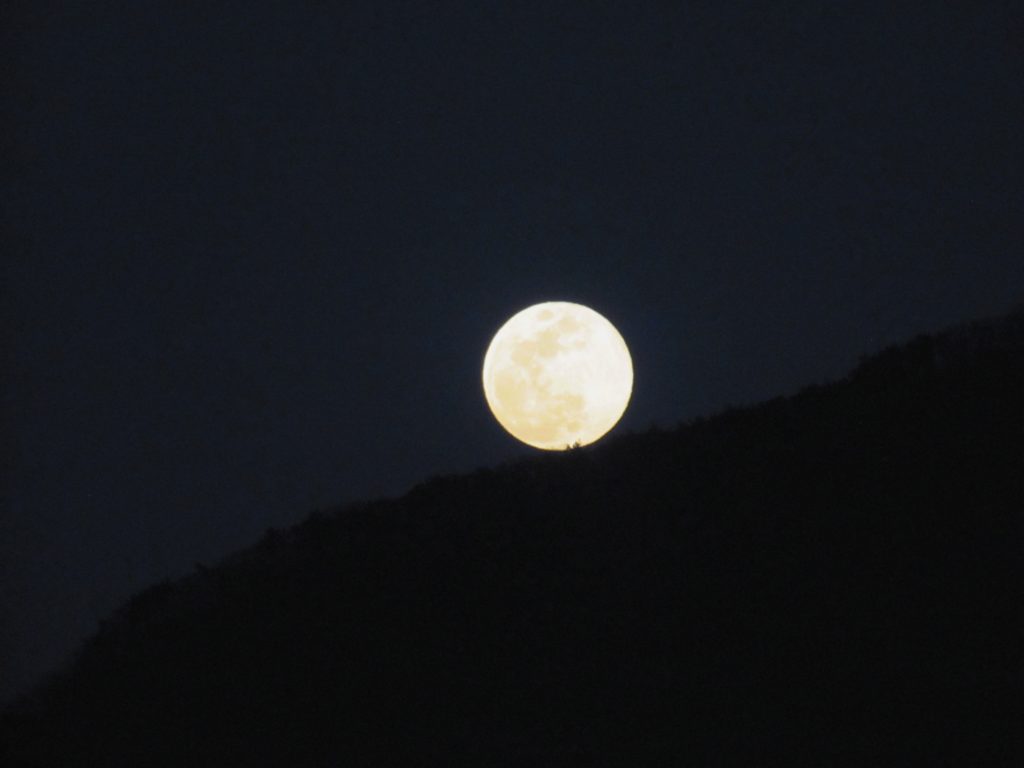 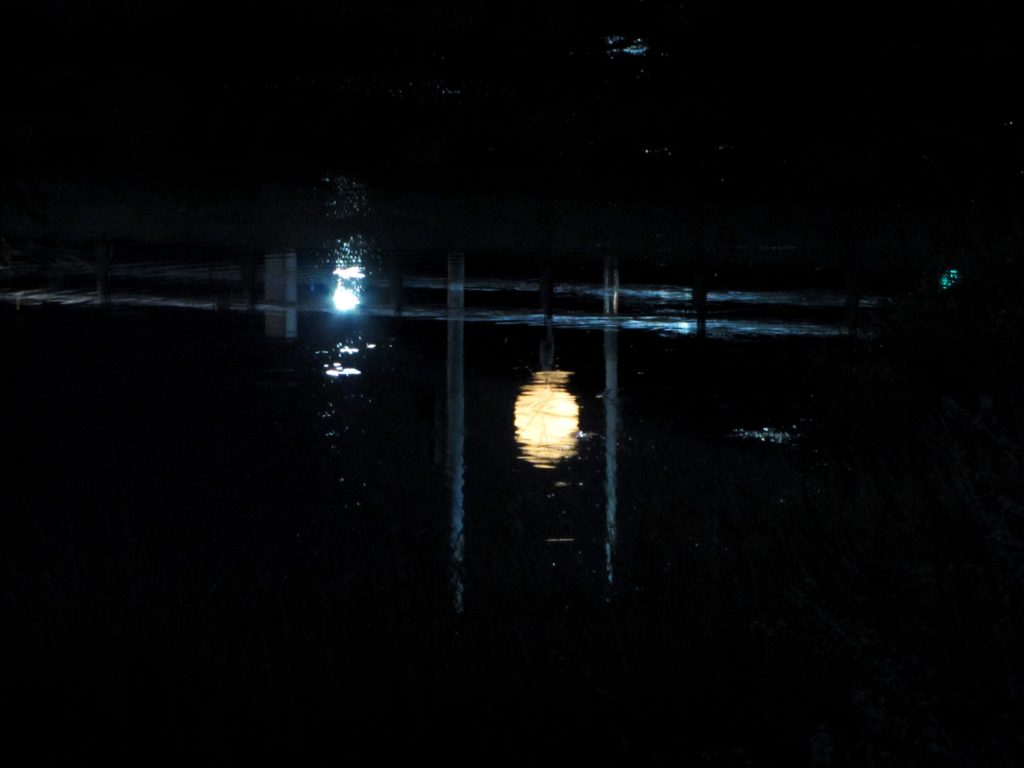