Midweek Roundup, aka The Body Count

The Chinese government is now, if you will, more Chinese than ever, which means roughly a fifth of the world’s population (think about that fraction), and more than a quarter of the world’s digitized, high-tech population (think about that one too), now lives under a tyranny more ingeniously soul-suffocating than anything in Orwell’s wildest dreams.

I have been mentioning for some time that the Chinese Communist Party has developed algorithms, à la Google, that allow them — that is, the State — to monitor all online activity by Chinese “citizens,” with a view to assigning a “morality score” to each individual, with continuous live updates. And the best part of this system is that since this score is being tallied by the State, the result of a bad score is, shall we say, a little more significant than being banned from Twitter (which is banned in China anyway), or having one’s Facebook account frozen for a few days (Facebook is banned in China too). This social rating system, to speak without exaggeration, and even with some understatement, is perfectly and deliberately calibrated to force everyone into “voluntary” compliance with communist orthodoxy and norms of behavior, such that, within a very few years, all Chinese will implicitly understand that a socially non-compliant citizen is a non-person, as good as dead, and, more importantly, unworthy of life.

In China today, a bad morality score, as determined according to the Communist Party’s always-fluid definitions of right and wrong, may result in having your assets frozen, your bank account restricted, your ability to purchase travel tickets or apply for jobs rescinded, and, of course, if the evaluation comes up more severely “immoral” (i.e., potentially damaging to that complete faith in and obedience to the Party which constitutes the “social fabric” in China) you may simply disappear without a trace, as recently happened to the Chinese head of Interpol, whom you might have thought, given his position as a leading player in international law-enforcement, would be somewhat protected from this kind of brazen totalitarian assault. Nope.

Meanwhile, among popular North American political commentators, Glenn Beck has noticed this little trend in China, and has been talking about it for a while, to his credit. Everyone else, caught up in the narrative of Trump’s supposed success in his “trade war” with China, or alternately his mindless praise of his good friend Xi Jinping, remains silent as the grave on the subject. An apt idiom for this context. That grave and its existential, progressively-enforced silence are coming soon to a theater near you, whether you wish to think about such things or not.

Over the past few days, you have been subjected to “heartbreaking” and “disturbing” images from the U.S.-Mexico border, particularly of mothers with young children in diapers, running madly to escape tear gas fired at them by American border patrol.

They say a picture is worth a thousand words. Of course, words do not exist in isolation from speakers, and have no truth value or moral merit in and of themselves, independent of their measure of real-world correspondence or human ennoblement. The value of any word then, both in rational meaning and in moral tenor, is determined in part by the understanding and intentions of the speaker. If the thousand words are malicious lies or self-serving half-truths, then the picture becomes a dangerous weapon indeed; this is the essence of propaganda.

So-called conservatives are getting banned or suspended from their social media accounts, such as on Twitter and Facebook, at such an alarming rate these days that some prominent online voices of “the right,” most notably Glenn Reynolds, aka Instapundit, are taking preemptive action by banning themselves, i.e., closing their accounts. It is beginning to seem that in their aggressive zeal to create a progressively compliant social media world, the owners of these companies, ignorant punks one and all, heady with sudden wealth and unearned “significance,” are on a mission, like the overgrown children they are, to exclude from their world anyone who is not saying exactly what they want everyone to say. Thus, insofar as they are operating supposed discussion platforms, they are mindlessly rushing into one of two possible fates: self-imposed irrelevance or eventual reduction to the status of slavish apparatchiks of totalitarian overseers. I strongly urge conservatives to embrace and promote the former possibility, lest they push the situation any further toward the latter.

In other words, it is time to stop pleading for acceptance and a voice within the social media world on the grounds that this world is a vital forum for public discourse, and on the contrary to abstain from these social media services altogether, while abstention is still permitted.

People who think and act as though social media platforms are essential services are missing the core of this issue entirely. Social media — all of it — is the very opposite of an essential service. Tribal-outrage grenades lobbed back and forth on the internet is not necessary for a meaningful human life, and it is entirely deleterious to healthy and robust political dialogue. And that is the point: social media is a distraction, and intended to be so. It keeps “the masses” occupied with meaningless jabber that has only the patina of social significance, or rather that is significant only as the water temperature in a pot on the stove is significant, namely as an effect, not a cause.

Social media, in short, is the crowd. It encourages, or even demands, of its participants, that they speak below their true level of competence and language skill in order to seem likeable and friendly, to paraphrase a couple of progressive academics we met here in Limbo earlier today.

Everyone should follow Glenn Reynolds’ lead, not as political performance art but as a serious, permanent decision. And why stop at Twitter? A mass exodus of non-leftists from these harmful “services” (which exist entirely to generate ad revenue for the owners) would expose social media for what it really is: a thoughtless echo chamber for indoctrinated progressives, John Dewey’s propagandistic “social mind” carried to levels of intellectual oblivion even the great socialist indoctrinator Dewey could not have imagined. Get yourself and your children out of that echo chamber, and leave the leftists talking only to themselves, i.e., wasting only their own time and brain cells, rather than yours or your children’s. Problem solved.

But once again, I believe it is essential to take this step now, while abstention is still possible. Most importantly, avoid at all costs the temptation to turn this into a rallying cry for “free speech,” i.e., a demand for access, such as on the grounds that these services have defined themselves to the government as open forums. Do not demand access, for government-protected access is forced access, which will quickly become inescapable “access.” Then you are on the not-so-slow boat to China. 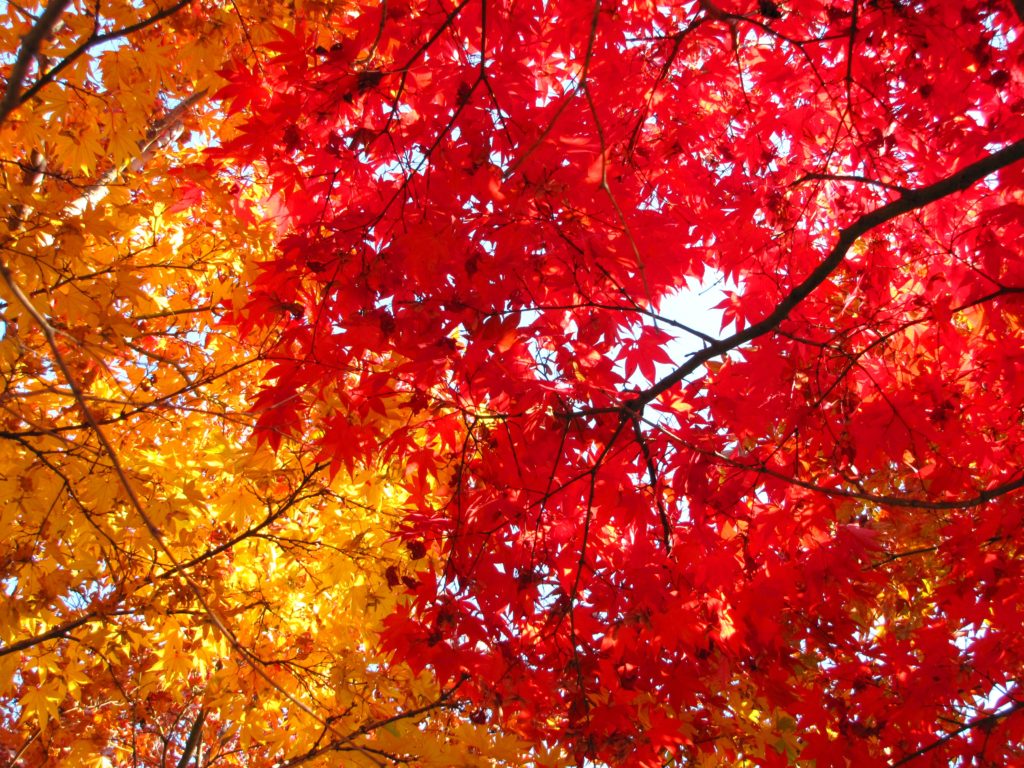