U.S. Commerce Secretary Wilbur Ross, who looks old enough to have personally lived through the fall-out from the 1930 Smoot-Hawley Tariff Act, insists that Donald Trump’s big, beautiful steel tariff will have only a “trivial” effect on prices — equivalent, he claims, to 0.6 cents on a can of Campbell’s soup.

[Ross] is often called the “King of Bankruptcy” because of his record of buying bankrupt companies, particularly in the manufacturing and steel industries, and later selling them for a large profit after operations improve.

Ross is in the business of salvaging failing American manufacturing companies, particularly related to steel. Does anyone know whether he still has investments in current manufacturing interests that stand to benefit from skewing the market with tariffs to temporarily boost the fortunes of the American steel industry?

Not accusing, just asking. Does that sound cynical? Do I have any reason to question the integrity of Secretary Ross?

Well, there is this: He has also had major financial and business ties to the sanctioned Russian oil and gas company Sibur — a company connected with Russian oligarchs, including Vladimir Putin’s son-in-law — which he “failed to disclose” (euphemism alert) during his confirmation hearings.

Of course, there may be nothing to my musings — he may just be as dumb as being a Trump surrogate makes him appear.

I mean, what kind of an idiot would argue that a 25% hike in the cost of the steel in a Campbell’s soup can means that the cost of a can of soup will only rise six-tenths of a cent? As if all the steel factored into the price of Campbell’s soup is in the physical makeup of the tin can itself.

How does Campbell’s determine the price of its soup? Doesn’t the cost of the enormous steel-structured factories, massive steel-based machinery and assembly lines, highway-traversing 18-wheelers and/or ocean-crossing steel-hulled cargo ships factor into the price of that can of Campbell’s Chicken Noodle Soup?

Doesn’t the United States Secretary of Commerce, a billionaire businessman with a fortune built largely in the steel industry, understand this? I want to say, “Of course he does, so his 2.6 cents nonsense is a bald-faced lie.”

But I cannot say that with certainty, for one simple reason. I have personally seen many good and rational people (let alone shady and clever people) turn to irrational sycophancy and cultish self-lobotomy in the name of defending Donald Trump’s indefensible incompetence and duplicity. Perhaps Wilbur Ross is merely another one of those types — people who really did know better once, but who, out of an incomprehensible devotion to the Orange McConnell, have sold not only their souls, but also their common sense and past knowledge, to be close to their idol, Small Hand Luke.

So the whole issue here comes down to one or the other of these two questions:

How stupid are these people?

How stupid do these people think you are? 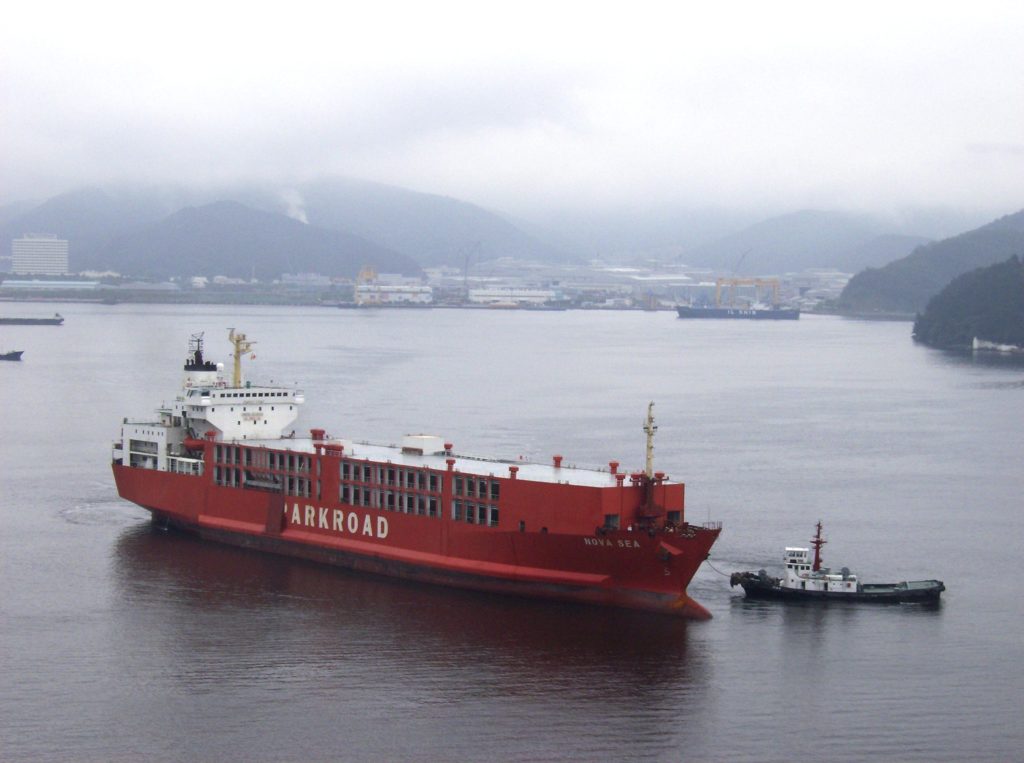 Can of soup, anyone?