“Trump Reveals RADICAL PLAN to CUT DOWN the GOVERNMENT” shouts the headline on the usually Trump-skeptical Right Scoop. Wow, another RADICAL PLAN! Like the radical, Nobel Prize-baiting plan to beg North Korea to trade their nuclear weapons in for guarantees of perpetual security for the Kim regime, exactly the intention of the Kim family’s nuclear program. Or like promising to build a wall which could never be built, and to have Mexico pay for it, which could never happen. Or like saving American jobs by starting a trade war with Canada, the European Union, and China. Or like repealing Obamacare, which meant renaming it and trimming it around the edges. Or like cutting spending, which meant increasing the national debt by trillions of dollars. Or like “draining the swamp,” which meant filling the White House with the usual group of Washington insiders and “establishment hacks.”

The White House plans to propose merging the Departments of labor and education as part of a broader reorganization of the federal government, said a person with knowledge of the proposal.

The Department of Labor and the Department of Education! Don’t they make a natural fit, given the modern Prussian-progressive concept of public school as worker-unit factory for a government-managed economy? Nothing but the natural tendency of bureaucracies to expand indefinitely can explain how these two departments were not conjoined from the outset, given their obvious contiguity of interests.

Childhood education, properly and broadly speaking, is about raising rational, independent souls capable of living purposeful, fulfilling lives; developing the moral character that forms the basis of healthy family life, true friendship, and responsible citizenship; and fostering both an emotional capacity for, and an intellectual understanding of, the subtleties of human nature through the reading of important literary, historical, and theoretical works.

American public education, by contrast — from its humble beginnings in the nineteenth century’s Prussia-inspired “common schools,” to its legal entrenchment as a compulsory condition of American life in every state, to its current status as half skills-training center, half neo-Marxist indoctrination camp — has increasingly, and with increasingly open intentionality, encouraged the very opposite of all of the goals outlined above. In this regard, American schooling has more or less followed the downward spiral of modern education in general, although the emphasis, in the American “capitalist” model of this progressive monstrosity, has always been on producing competent low- and mid-level workers (laborers, pencil-pushers, and skilled specialists) for a socio-economic machine owned and operated by a relatively small elite cooperative of corporate and government overseers/beneficiaries.

It stands to reason, then, that if one were aiming to combine federal departments in the name of cutting costs, the natural sister department for Education would indeed be Labor. The two offices are merely responsible for different stations on the same assembly line. Today’s students, after all, are essentially tomorrow’s workforce — aren’t they? What else, after all, could they be? 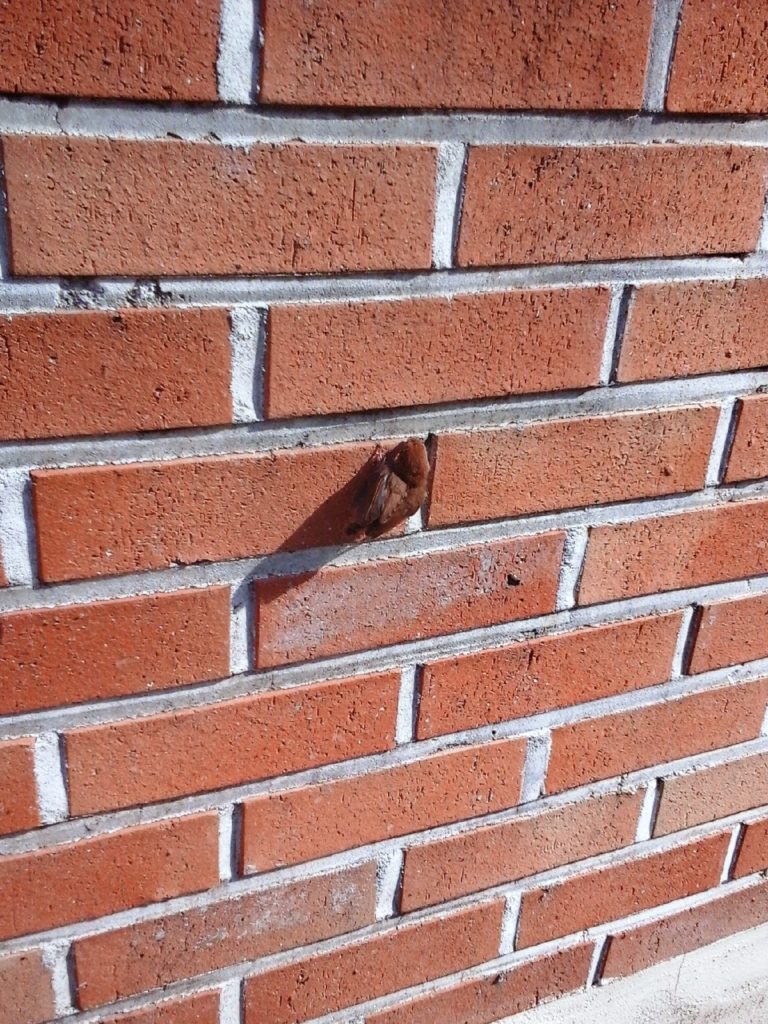