President Trump met with all-powerful communist-tyrant-for-life whose portrait is replacing Jesus at churches and whose heartless regime has developed algorithms to monitor Chinese citizens’ internet behavior and punish people judged immoral (read “harmful to the Communist Party”) with summary disappearance or destitution by financial strangulation Xi Jinping in Argentina yesterday, to discuss trade and apparently other things. Here are the highlights of Trump’s boastful account of the meeting:

My meeting in Argentina with President Xi of China was an extraordinary one. Relations with China have taken a BIG leap forward! Very good things will happen. We are dealing from great strength, but China likewise has much to gain if and when a deal is completed.

President Xi and I have a very strong and personal relationship. He and I are the only two people that can bring about massive and very positive change, on trade and far beyond, between our two great Nations. A solution for North Korea is a great thing for China and ALL!

I am certain that, at some time in the future, President Xi and I, together with President Putin of Russia, will start talking about a meaningful halt to what has become a major and uncontrollable Arms Race. The U.S. spent 716 Billion Dollars this year. Crazy!

The problem with the “Arms Race,” you see, is that it is costing a lot of money, so the U.S. should get together with the world’s two leading totalitarian thugs and “start talking about a meaningful halt” to this “crazy” spending.

Once again, Trump reaffirms his “very strong and personal relationship” with a man who is currently on a deliberate path to achieving a tighter grip on every aspect of Chinese life than Chairman Mao ever had, using methods at least as conscienceless and diabolical as anything Mao could conceive of. And Donald megalomaniacally declares himself and his “strong and personal” friend Jinping to be “the only two people” capable of bringing about massive and positive change on trade “and far beyond.”

On that last point, he may be right. They may well be the only two people, at this late stage of the game, who could possibly do something “massive and positive” for the world — if only they and the types of humanity they represent would disappear together, and leave their nations to better people.

That is much too charming a thought to be entertained for long, however, as it will only cause severe despondency when ugly reality snaps back to hit you in the face. They and their ilk are here to stay. This is apparently how it ends for civilization: dragged into the abyss behind the “strong and personal relationship” of moronic sociopathy and progressive totalitarianism. 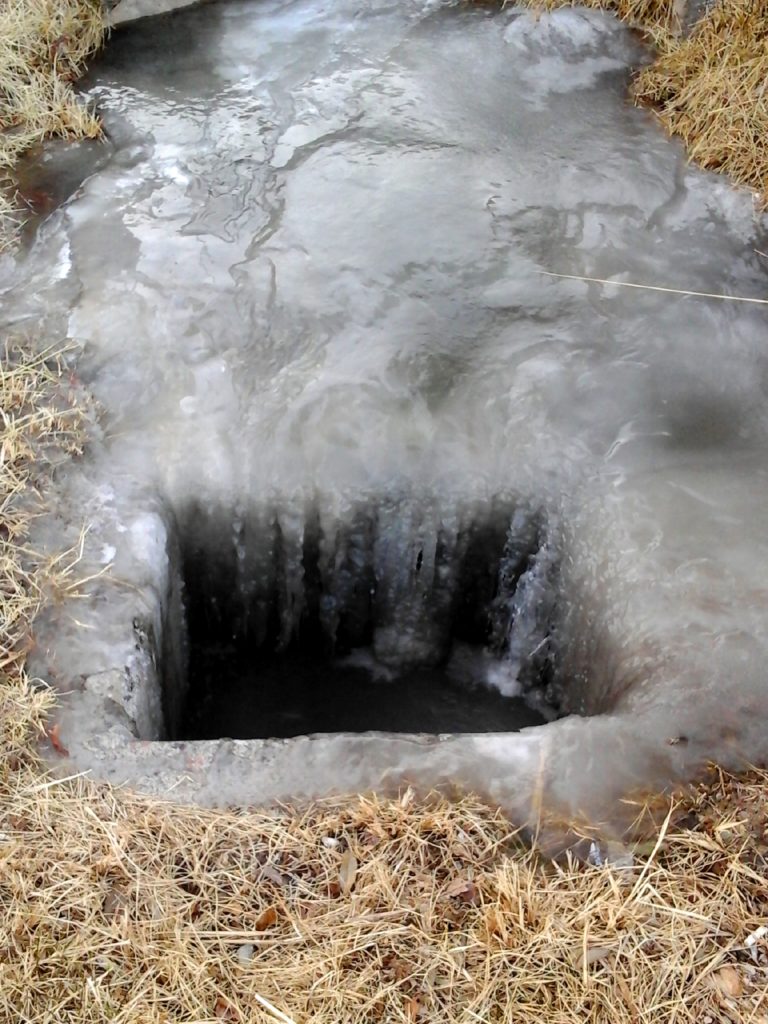