Theresa May and the Crocodile Tears of Baby Killers

British Prime Minister Theresa May, who identifies as a woman, perfectly illustrates Oscar Wilde’s aphorism that a woman who cannot make her mistakes charming is only a female.

In this case, her mistake is being in favor of killing sick babies when her government’s health care apparatus decides they are not worth trying to save.

Far from finding a way to make infanticide charming, as a real woman ought to be able to do, May falls predictably into Politi-speak: pass the buck, defer to vaguely defined “experts,” pretend sympathy with your victims even while condemning them to death (or, as in the case of Charlie Gard’s parents, to a fate arguably worse than death). Here is how she addressed the matter in the House of Commons:

It’s an unimaginable position for anybody to be in. [Well, it was unimaginable until the twentieth century, when nineteenth century philosophical irrationalism and collectivist neo-mysticism blossomed into the rotten fruit of totalitarian progressivism, and the Kafkaesque absurdity in which Chris Gard and Connie Yates find themselves became the political norm throughout the formerly civilized world.]

And I fully understand and appreciate that any parent in these circumstances [how cute: “these circumstances” — i.e., living as disposable property of the State] would want to do everything possible to — and explore every option for their seriously ill child. [Here comes the big payoff…]

But I also know that no doctor ever wants to be placed in the terrible position where they have to make such heartbreaking decisions. [Who “placed” the doctors in this “terrible position”? Bureaucrats. And what “heartbreaking decision” do they “have to make,” exactly? Oh yeah — they “have to” refuse to allow a sick child to receive possible life-saving treatments, or even to leave the hospital alive, in spite of the desperate pleas of his parents and millions of people around the world to give the boy his last shot at survival.]

… I’m confident the Great Ormond Street Hospital have and always will consider any offers or new information that has come forward, with consideration of the well-being of a desperately ill child. [They will consider such offers or new information — and then summarily dismiss them — out of consideration of the well-being of the child, where they have already decided, in perfect Orwellian fashion, that in this case “well-being” equals death.]

Theresa May’s “mistake,” then, is to serve as front man for the progressive death cult versus the entire noble history of the medical profession, not to mention all morality and common sense. “Yes,” she effectively says, “it’s tough to have a child facing death when your government forcibly refuses to allow you to do everything you can to save him — but imagine how tough it is to be the doctor assigned the task of condemning that child to death! Now that’s a hardship!”

And in this thoroughly charmless, merciless, heartless and tyrannical “mistake,” May stands against the wishes and urgings of (a) the child’s parents, (b) American doctors expert in treating the child’s condition who have offered to treat him for free, (c) the Pope, whose Vatican hospital has offered to sustain the baby’s life for free, and (d) the President of the United States, who has offered to facilitate the baby’s transfer to a US hospital.

That’s a lot of counterargument stacked against the illogic of the measly little socialist slave “doctors” at London’s Great Ormond Street Death Chamber. The parents’ wishes alone should be an open and shut case against the State apparatchiks in an instance such as this, but such is the nature of our progressive authoritarian world that one feels the need to pile on with the weight of an entire damn civilization — and still we come up short against the regulatory might of the two-bit government bureaucrat.

Britain is dead. We are all next. 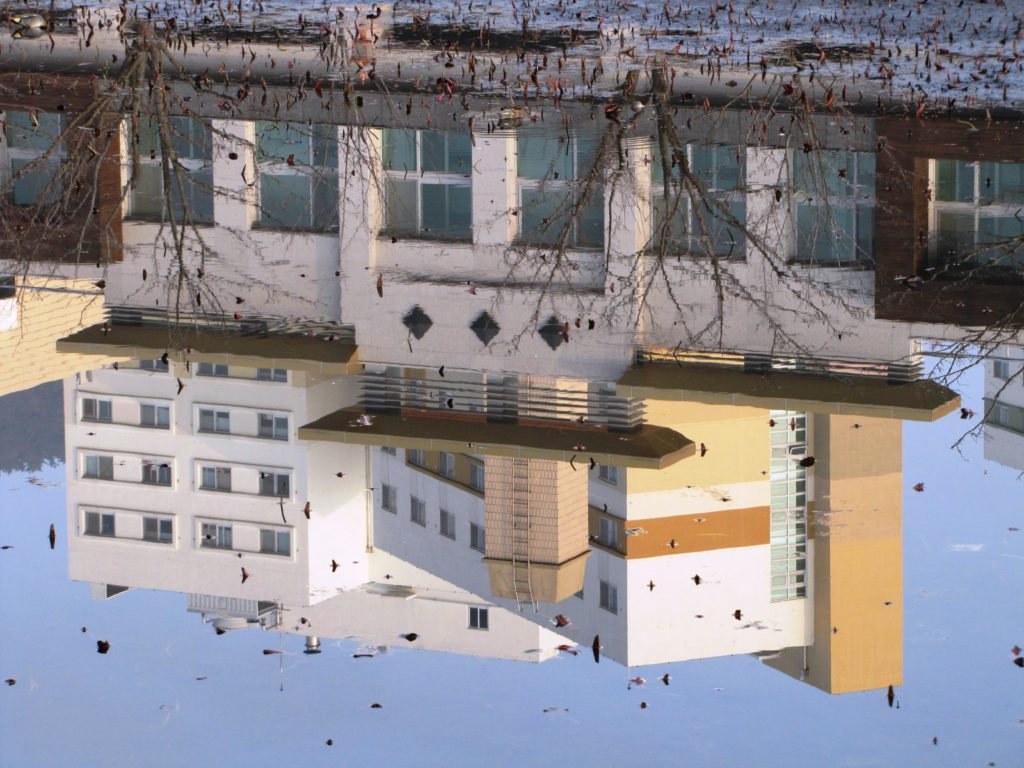