In the past, I would have thought Gerber’s choice of a Down Syndrome child as its new “Gerber baby” was squishy political correctness on stilts. The whole PC lexicon of the handicapped as “special” or “differently-abled” annoys me no end. Today, however, when progressives have made the wholesale massacre of people with Down Syndrome the new political correctness, I say, “Great choice, Gerber!”

Socialist Iceland proudly declares itself “Down free” — which, since there is no known cure for this developmental problem, means that they have undertaken a deliberate and painstaking campaign to abort every single fetus found (or believed) to have Down Syndrome. In other words, Iceland’s proud declaration means what progressives always mean when they talk about eliminating a problem, namely eliminating the people who have this problem so the rest of us cocooned here in our safe little socialist collective never have to deal with them.

Meanwhile, in the Netherlands — finally “The Low Countries” seems a most apt name for this benign, compassionate heir to Hitler’s dream — the government is engaging in a propaganda campaign to shame people out of allowing Down babies to be born, on the grounds that they cost ten times more in healthcare than proper babies. The sad part is that this campaign will be a raging success. Why? Because to a population long awash in the moral soporific of socialist infantilism, the absurd underlying premises of the Dutch government’s rhetoric will sound reasonable.

The only and obvious rational response to the Dutch government’s cost-benefit analysis of the life of a human being with Down Syndrome is, “Why is that anyone else’s concern, if the family is prepared to incur the expense?” But this is precisely the response that is obviated by socialism, under which healthcare is provided by the State, which makes the expense inescapably the State’s business, and a private family’s thoughts or wishes irrelevant, and even impertinent. (North American leftists still sometimes try, half-heartedly, to deny that socialized medicine necessarily breeds such cynicism about the value of life, i.e., “death panels,” but even in the New World the mask is wearing thin.)

And the moral infantilism of socialist society is seen in the fact that ordinary people, faced with this shame campaign — “See how much you are costing society by bringing your useless baby into the world!” — will actually find the propaganda persuasive, rather than fight for their own child’s right to live, or their own family’s right to tend to its own affairs. Witness Iceland, where this push to annihilate — no, not “eliminate,” annihilate — Down Syndrome has already apparently succeeded in paralyzing the consciences of most ordinary citizens in that supposedly civilized, advanced nation.

In Denmark, the success rate in the fight against Down Syndrome — success measured in dismembered fetuses — is nearing Icelandic proportions. And there is no longer any serious attempt among the members of this death cult to obscure what their efforts entail:

“We are moving towards eliminating Down’s syndrome and some other disabilities,” John Brodersen, professor in public health at the University of Copenhagen, told the [Daily] Mail. “There’s no doubt this is eugenics.”

No, there is no doubt. And eugenics is not merely a government policy. It is also, and ultimately, a state of mind within a collectivist society that has accepted the premises noted above.

Take the case of Great Britain, which has one of the oldest and most developed (i.e., most dilapidated and exposed) socialized healthcare systems, and where there is a great push at present to improve the availability and accuracy of prenatal testing for Down Syndrome, in order to allow British women to make “more informed decisions” about whether to kill their own child or to accept responsibility for things in life that one has chosen but that haven’t worked out exactly according to expectations.

The BBC reports, with perfect journalistic objectivity, the case of “one woman in her 20s” who, after learning that her unborn child had Down Syndrome, did a little “research” about life with this ailment in order to make a responsible decision — that there was a “decision” to make being, of course, beyond any doubt. Finally, predictably, after weighing the factors, she thoughtfully resigned herself to the difficult but reasonable choice to free herself of the burden of raising a child whose life wasn’t worth her trouble.

“There were blogs by mums so you see some of the difficulties that people are going through. There was one woman, her five-year-old’s still not walking and he’s very heavy and she’s having to deal with him having fits everywhere,” she says.

“If my child was affected as much as he was I would feel really guilty about that having been given the choice. Even the best case scenario isn’t what I want for my son.”

So she and her partner decided to end the pregnancy. “We felt that was the best thing for the baby,” she says.

A purer and more exemplary model of progressive ethics, i.e., moral infantilism, could not be produced. This anonymous woman — which in itself is appropriate, since the dignity of personal identity is the basic sacrifice demanded of everyone in a socialist utopia — learns on social media of a few “mums” who find raising a child with Down Syndrome somewhat difficult and burdensome. And so she decides — out of perfect selflessness, of course — that she doesn’t want this trouble in her life, so she would be better off killing her child rather than putting up with the prospect of some personal inconvenience and hardship. To complete the progressive reasoning, she blithely and without an ounce of irony, let alone shame, justifies her thoroughly self-interested choice to commit calculated murder by mouthing the moronic sentimental bromide, “We felt that was the best thing for the baby.”

The best thing for the baby was to be dead. How’s that for courage and moral deliberation!

She calls the thing growing in her womb “the baby.” She “feels” that this baby’s not having to live as a burden to its squeamish mum is “the best thing” for the worthless little cripple. (After all, someone on a blog said her five-year-old wasn’t walking yet and was getting a little heavy!) So she kills the baby in the name of saving it from the hardship of being an inconvenience to its mother. How compassionate of her. How maternal.

To round off her self-obliterating “choice” in the most perfect manner, she provides — as though it were necessary — the loveliest euphemism for her act of sublime self-absorption: “If my child was affected as much as he was I would feel really guilty about that having been given the choice.”

She would feel really guilty, not about killing her own baby, but about not killing it. After all, the nasty thing wasn’t going to be perfect, and it might get a little heavy, and — heaven forbid — even embarrass her by throwing a fit in public one day. So what else is a loving and merciful young mother to do? Off with its head.

This is where we are, ladies and gentlemen. Get used to it, because, as the Danish eugenics advocate casually notes, murder is not only useful for eliminating Down Syndrome, but “some other disabilities” as well. And of course the principle underlying eugenics is not restricted to the disabilities of the young and defenseless. There are a lot of old people who run up tremendous expenses in the “healthcare system,” who are even heavier than that five-year-old boy with Down Syndrome, and who have outlived their social utility. What use are they? For a long time now modern medicine has had an entire, ever-expanding branch dedicated to annihilating these little problems on the other end of the life spectrum, complete with its own medical experts trained in saying, with the most compassionate voice, “We felt ‘that’ (i.e., murder) was the best thing for your father.” 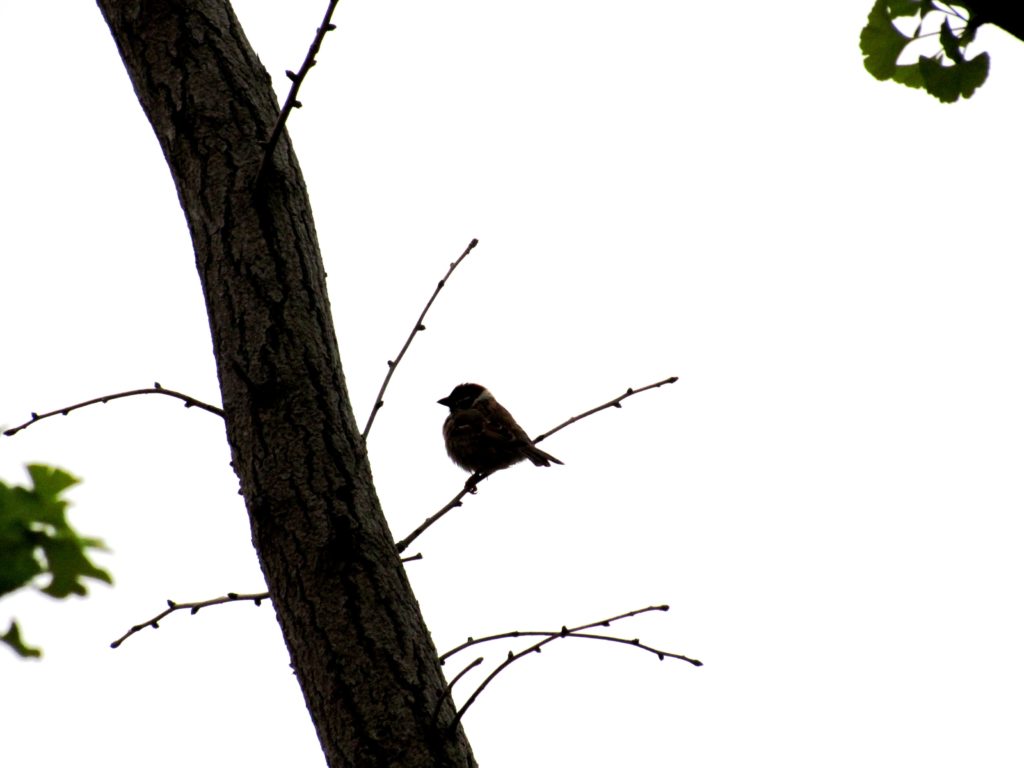