The Problem of Modern Scientific Materialism

Our scientists and philosophers confidently assure us that with each passing day they are closer to unraveling the mystery of consciousness, where by “mystery” they mean myth, and by “consciousness” primarily the combination of thought and desire. Now by “thought” they mean the power of inferential reasoning, and by “desire” the ability to form purposes or intentions. Thus, they are confidently assuring us that they are close to unraveling the myth of inferences and intentions, where by “unraveling” they mean debunking. Now, to debunk something is to disprove it, and to disprove something is to prove its negation, where “to prove” means to establish a truth by means of inferential reasoning. Hence it is the intention of our scientists and philosophers to prove that intentions and proofs are a myth.

Perhaps you imagine that I am merely attempting a reductio ad absurdum against modern scientists or philosophers who deny the real existence of consciousness, which is to say thought and desire, which is to say the soul. Actually, far from deriding the aims and hopes of the theorists and experimenters in question, I believe that we must regard these men as the very exemplars of intellectual honesty, and their work as the definitive endeavor of modern science. For it requires a seemingly impossible courage, and an ideally selfless devotion to the modern quest for certainty, to seek to prove something that, should it in fact prove to be true, would thereby necessarily be false.

A man of wit might say that the aim of the modern world is so true that it is false. A lyrical man would say that the inevitability of falsehood is the only truth. I, wishing to be neither witty nor lyrical, say that the men who struggle intrepidly toward this self-falsifying truth are the sole purely modern men, the only men untainted by the immodern. They are the living identity of modernity, without which the adjective “modern” would be a mere abstraction devoid of objective existence. For the essential project of modernity—the unraveling of the mystery of consciousness—can be fully vindicated only by a result that refutes the project. And yet, just as the man does not truly love who would prefer any life to one spent with his beloved, so a true and pure modern must devote himself unswervingly to the clear and irrefutable disclosure of the falsehood that defines modernity.

A lover, however, who is devoted to life with his beloved, not as she is, but as he would wish her to be—who loves under false pretenses, as it were—is not truly in love, or at least not with his so-called beloved. Likewise, then, with a modern who does not fully grasp what it is that he is devoted to achieving. Nevertheless, just as it may be possible to fall in love under false pretenses, but then to develop a true love with time and understanding, so it was perhaps inevitable that modernity should have begun in at least partial ignorance of its proper outcome, and then grown to awareness.

Indeed, perhaps the entire modern project could never have been undertaken other than under false pretenses. For who would knowingly set out to seek a truth that becomes a falsehood in the finding? Having inherited such a search, however, one is faced at last with real alternatives. Does one forsake that for which so much has been sacrificed, or carry on to an end that is all the more glorious for having become so evidently bitter? Even the vainest architect, after all, would balk at undertaking a building project were he to recognize in advance that the roof of an edifice constructed according to his design would leak in twenty places. Were the same practical shortcoming discovered only in the final stages of construction, however, how many architects would demand that the building be demolished and redesigned? Would we not in fact be inclined to regard as the greater architect—the truer artist—the one who would refuse to allow an issue of mere utility to stand in the way of the full realization of his creative dream? Analogously, then, the truest and most admirable moderns are the ones who see where modernity leads—who understand, in other words, what modernity is—and who nonetheless refuse to give up the struggle.

It is also possible, however, that I have apprehended the problem of modernity, and the courage of the moderns, in reverse, as though in a mirror. For I have trusted the confident assurance of the scientists and philosophers that they will in fact prove what they intend, namely that proofs and intentions do not exist. But what if they cannot prove it? In that case, the truth of modernity remains true, rather than being refuted by its own proof, and the falsity, rather than being in the aim of modern science, lies in its act of aiming. That is, if it is unprovably true that proofs and intentions (thought and desire) are a myth, then the entire project of modernity—the endeavor to unravel the mystery of consciousness—embodies a futility of tragic proportions. For it means that modern men in general, and the most steadfastly modern men in particular—the scientific men—are dedicating their lives to the attainment of a future founded upon the establishment of a truth that is inherently unestablishable.

Do not misunderstand the dilemma. It is not that what they are hoping to prove is untrue; that is merely humanity’s common predicament. Rather, it is that what they are hoping to prove cannot be proved precisely because it is true. According to my original angle on the problem, as you will recall, modern science is seeking to prove that which, when proved, will thereby have been rendered false—which is to say that modernity is going refute itself. If, on the other hand, my alternative, reversed angle on the problem is the correct one, then modernity is seeking to refute itself but will never succeed. In other words, it is trapped forever within that very myth of consciousness from which its materialist nature compels it to escape. 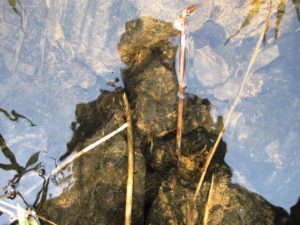 Here again, the modern man is faced with a choice.  He can abandon modernity and regard it as a failure. Or he can cling for all time to a life of planning his escape from the inescapable myth of consciousness. Once more, it is easy to see how one who has never partaken of modernity would choose—much like the architect who realizes in advance that his design will leak in twenty places—while the course of one already immersed in the project is much less predictable. For you must not forget that according to this alternative scenario the defining hypothesis of modernity, namely that consciousness is a myth, is still true. To abandon modernity, therefore, is to choose falsehood, a path hardly consistent with the disposition of a man of science—and a modern man is nothing if not a scientist. To consciously resign oneself to living the modern myth of consciousness, then—and in its highest form, this entails devoting oneself, practically or theoretically, to the project of modern science—is actually to embrace the truth that consciousness, which ultimately includes science itself, is a myth.

We might imagine, apropos of this reversed angle on the modern dilemma, that when God initially created the planets and set them in motion, they numbered in the dozens, perhaps even in the hundreds. At some primordial stage of forever, however, Satan let the planets in on the grand secret: Their respective motions, though goal-directed, will never end in satisfaction—rather, these planets, should they remain in their orbits, will simply race around and around for all time, forever seeking but never finding, always yearning without hope of reward. In other words, their unchanging essences, their defining moments of restful actuality, will never be achieved. It is hardly surprising that most of the planets, faced with a life of everlasting failure in motion, fell to Satan, abandoning their orbits in the hope that he would grant them a new, attainable defining goal or essence. The planets that we see in our heavens today are the few who, faced with this disturbing secret, chose motion without possibility of rest, work with no promise of achievement, longing with no hope of joy—in short, they chose God with no proof.

The pure moderns—the scientific materialists—are analogous to our planets, if my alternative or reversed angle on the problem of modernity is correct. 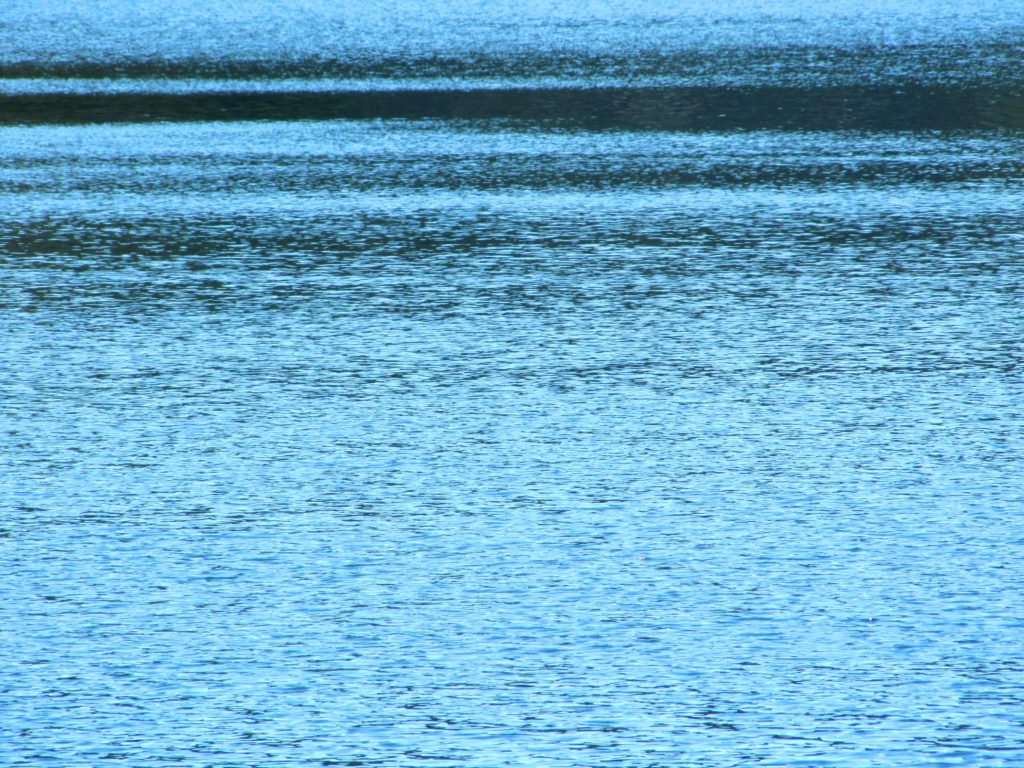