Should Harley Get a Restraining Order Against Donnie?

From Right Scoop, we learn that Donald Trump’s tyrannical tirades and threats against private companies who don’t play his game his way are getting downright personal, and in the most embarrassing way possible:

Harley-Davidson should stay 100% in America, with the people that got you your success. I’ve done so much for you, and then this. Other companies are coming back where they belong! We won’t forget, and neither will your customers or your now very HAPPY competitors!

Just yesterday, I referred to Trump as a “stalker.” I also explained how he was responding to Harley Davidson’s perfectly private, legal, ethical, normal, understandable business decision to move some production overseas as though this were a personal insult to him — and one we wasn’t about to put up with. Today he tweets this:

“I’ve done so much for you, and then this.” “We won’t forget, and neither will your customers.”

If you won’t stay with me after all I’ve done for you, if you’re going to humiliate me this way in front of our friends and neighbors, then that’s it! I hate you! I’ll never forget what you’ve done to me, and I’ll make sure the children never forget, and that they hate you forever too!

This “man” is President of the United States. Millions of American adults love him, idolize him, and would absolutely kill or die for him. (Yes, I sincerely believe that.) I don’t mean kill or die for him qua president, or for the system of government. I mean for this orange thing itself, personally. 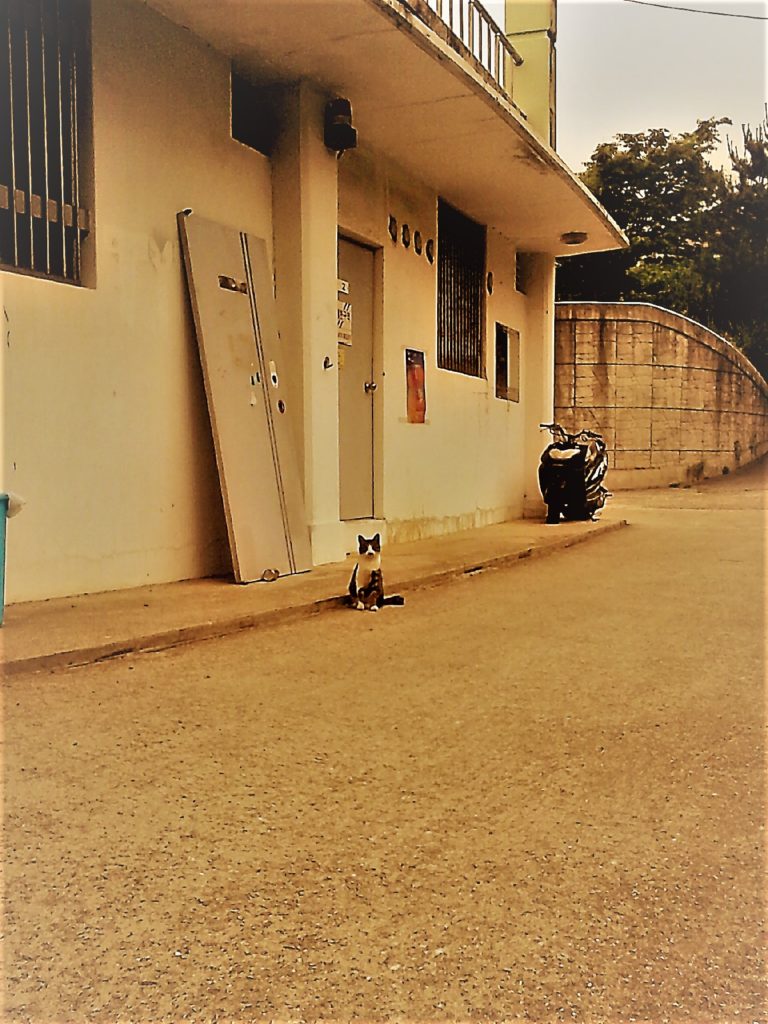