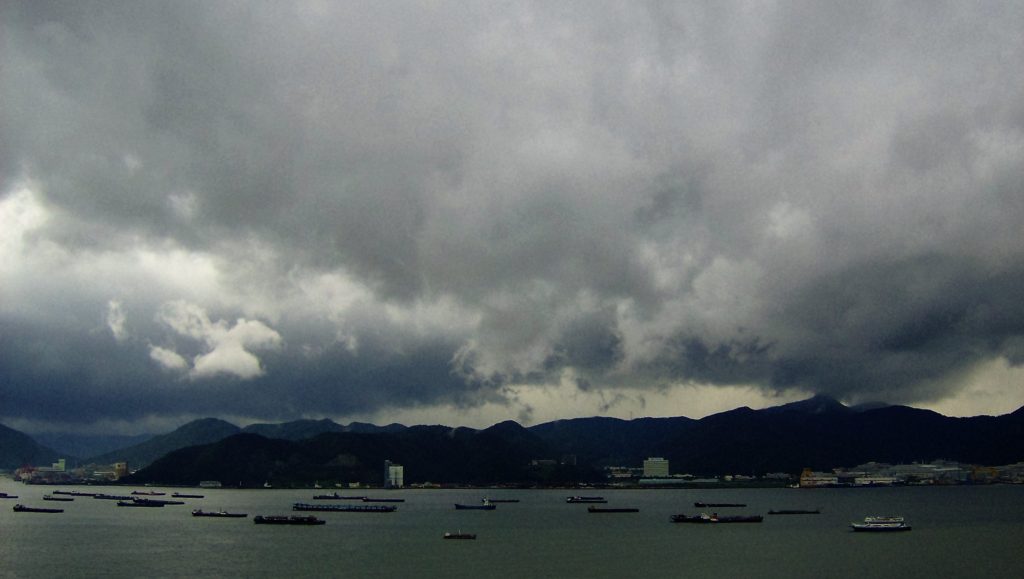 Speaking from the same UN podium where Donald Trump recently allowed a public viewing of his third-grade literacy test (C+), another lunatic — in honor of his spiritual kin, the lovely and talented Baghdad Bob, let’s call this fellow Pyongyang Pete — has now officially submitted his Dear Leader’s most earnest request to be obliterated by B-1 bombers as soon as possible.

North Korea FM: “[@POTUS] committed an irreversible mistake of making our rockets’ visit to the entire US mainland inevitable all the more.” pic.twitter.com/4EjTGO7BHy

If Trump were not every U.S. enemy’s dream POTUS — imbecilic, confused, vacillating, and thoroughly “beta” — this might be as opportune a moment as any to expedite Kim Jong-un’s request for assisted suicide, letting the inevitably ugly chips fall where they may. But given the likelihood of such a conflict at this time leading not only to heavy civilian casualties in Seoul, but also to engagement with China and Russia (i.e., WWIII), the U.S., along with whatever remains of the rest of the civilized world, is in a real pickle.

More Twitter tough talk from Trump only exacerbates the problem by making the Americans look even weaker and less serious, if these words are never followed with any action. (I’ve already critiqued Trump’s reckless “red line” banter.) I’ve said all along that the only reasonable choices for the much stronger party in such a situation are (a) shut up and act, or (b) just shut up and ignore the weaker party’s bluster. By responding to all of Kim’s suicidal idiocy in real time, without measure, and with muscle-flexing big promises as dull as Kim’s, Trump gives Kim more credibility than he deserves, and far from intimidating him, actually emboldens him.

Kim is a small fish in a big pond, begging to be noticed by the big fish. Don’t elevate him by arguing with him. Swallow him or pass him by without notice.

In the meantime, I sit here on the south coast of the ROK amid a relatively apprehensive South Korean population. When I say “relatively apprehensive,” I mean this is the first time in my ten-plus years here that I have detected any hint of nervousness or concern for the immediate future among my many Korean acquaintances, the majority of them university students who have either been more or less oblivious to serious political matters until now, or who recently enjoyed the honor of voting in a national election for perhaps the first time — and in most cases, undoubtedly, voted for Moon Jae-in, the progressive accommodationist who wants to increase “dialogue” with the North, and who just last week, in response to the tightening of economic sanctions by the UN, announced new financial aid to assist “the North Korean people.” 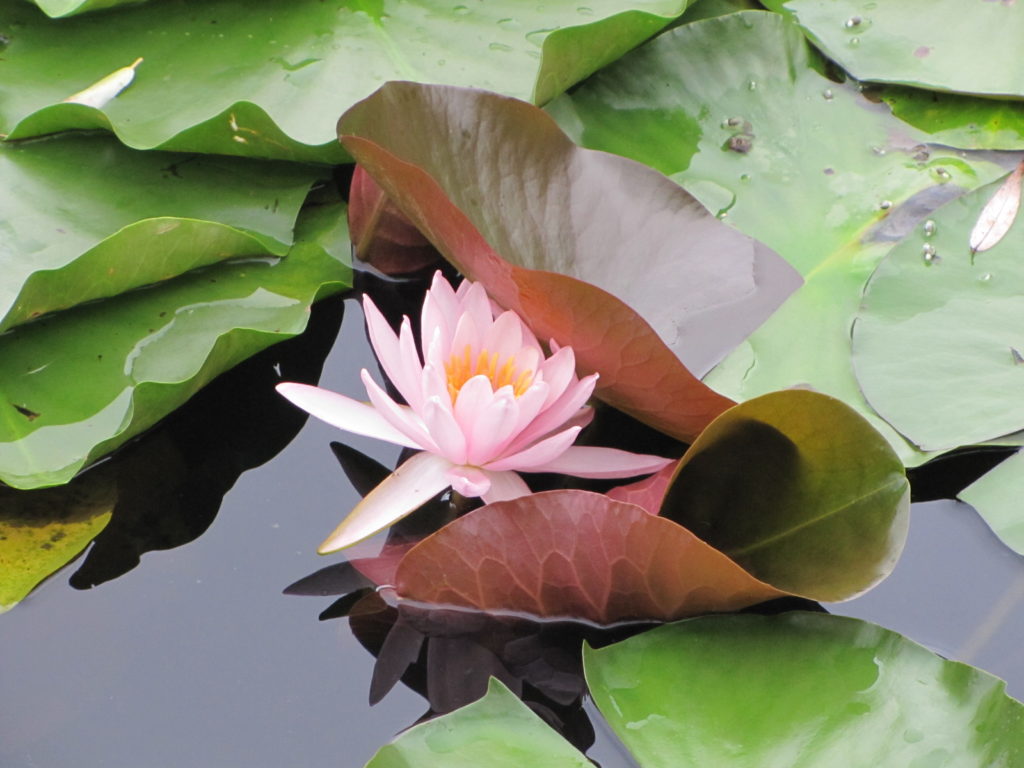