As I noted at the time, Donald Trump’s Obama-esque “red line” on North Korea has painted the U.S. into an absurd strategic corner. By carelessly threatening fire and fury if North Korea should so much as “utter a threat” against America and her allies — which he simultaneously acknowledged they have been doing for years — Trump set himself up to look like a chump.

Well, welcome to Chump Time. The North Korean regime has now directly threatened to reduce America to “ashes and darkness,” while also promising to use nuclear weapons to destroy Japan. That’s so far over Trump’s red line that the U.S. is left with absolutely no wiggle room to escape from the consequences of Trump’s big talk. If the fire and fury isn’t forthcoming, and fast, the North will have been emboldened even further, secure in its certainty that nothing any U.S. president says need ever be taken seriously.

The North Koreans know what Trump and apparently many in his administration are still refusing to face: a war with North Korea would likely become a war with China, i.e., the start of World War III. Some American “experts,” such as John Bolton, clearly favor this outcome as some sort of healing balm for their souls. On the other side of the apocalyptic coin, you have newly elected South Korean socialist Moon Jae-in, going ahead with plans to send new aid to the North “to help the suffering people” — that is, to directly counter any effects of the latest UN sanctions.

Cowardly blowhards, blinkered warmongers, and communist sympathizers are currently in charge of managing the free world’s response to a crisis of civilizational proportions. We are in a lot of trouble.

So let’s think about something pretty, shall we? 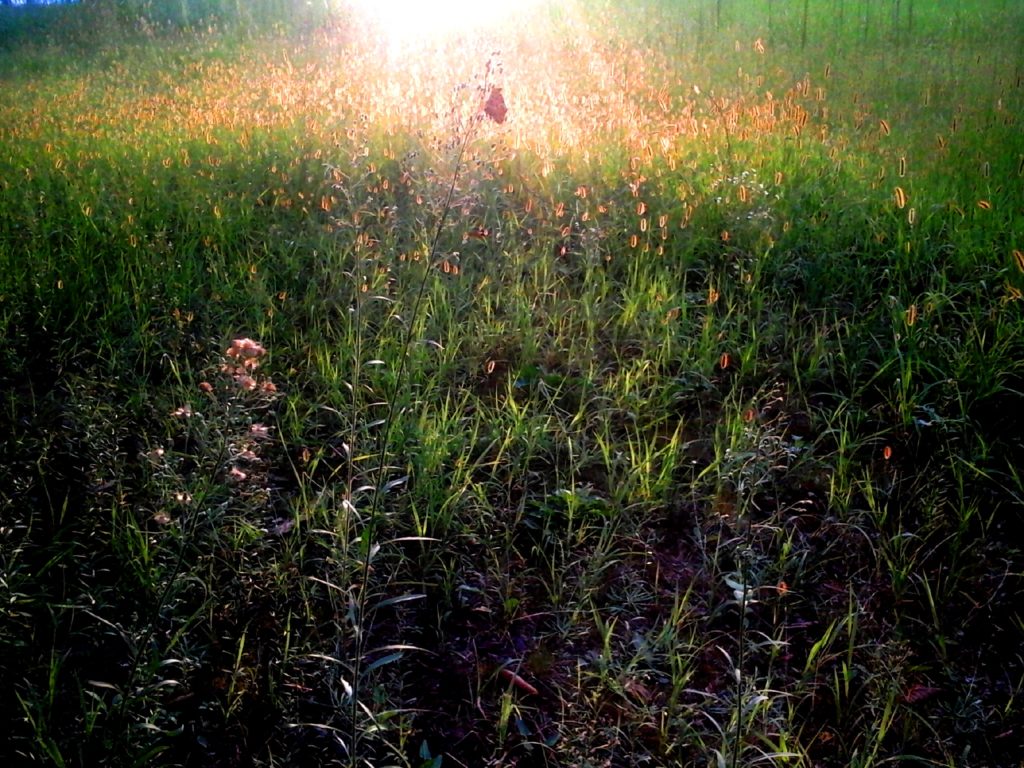