Slaves In Their Free Time 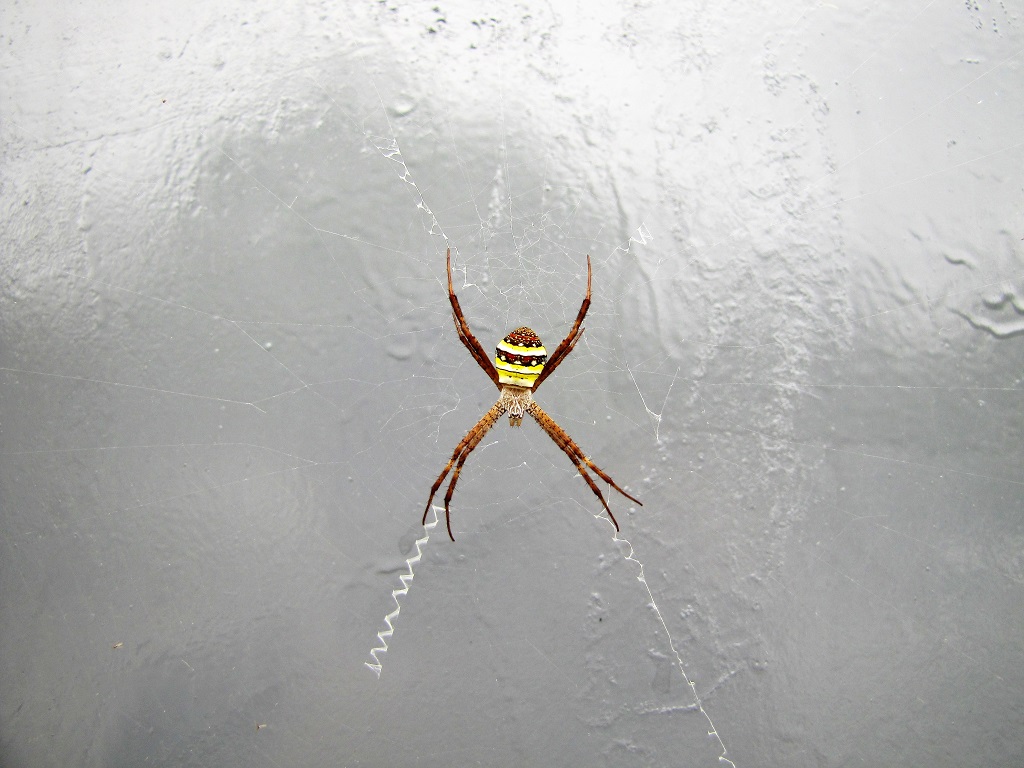 Look at the pretty colors!

Essential liberty is slipping away from modern civilization, as the so-called free world succumbs by degrees to its homegrown form of tyranny, brilliantly forecast by Tocqueville in his speculation on a potential condition of contented self-enslavement which he called “soft despotism.” For everyone who sees this radical divesting of mankind’s birthright for what it is, however, there are a thousand others dismissing such views as dystopian, extremist, hyperbolic, or paranoid.

This “easy does it” stance is typical of the cynical players in the political establishment, of course. These are the George Will types who blissfully reassure you there will be an America in a thousand years, regardless of who wins this or that election, as they conveniently ignore, or hope to coax you into ignoring, the salient question: What kind of nation will that future America be? Having vested emotional and material interests in the perpetuation of the current (corrupt) status quo, they have the strongest reasons for arguing that vigorous political debate must never spill over into believing that any of the ideas against which one pretends to be debating might actually pose an existential threat to your nation or civilization. That is, they wish to reduce political argument to a mere chess match or fencing contest, one grounded firmly in a gentlemen’s agreement among the establishmentarians: “None of this ultimately gets in the way of our friendship or our mutual advantage.”

But the more serious problem — more serious because it derives from sincere ignorance rather than the establishmentarians’ cynical palliation of “the little people” — is the naysaying of normal people who, cocooned within the filtering comforts of life’s everydayness, are simply unable to see the full extent of the disintegration occurring before their eyes.

“It’s just an election,” they say, to soothe their own or their companions’ dismay over the trajectory the electorate seems intent on fueling.

“You win some, you lose some,” they muse, as though all losses were the same in character, none more destructive or ultimate than any other.

“People always say ‘This election is the last chance,’ but we’re still here, having survived all those supposed last chances,” they philosophize, secure in the unblinking certainty that their nation has in fact survived, where survival means anything more than geographical continuity.

The reason for all this blithe non-hysteria may, in most cases, be nothing more than a heightened manifestation of normalcy bias. For the day after any given election, your favorite television program is still on the air, your favorite team is still vying for the playoffs, your favorite restaurant is still serving that great Caesar salad. Furthermore, your church is still open for worship, the church picnic still scheduled for Sunday afternoon, and your children’s school trip to the amusement park still planned for next month. Moreover, the sequel to last year’s blockbuster movie is due out next Friday, and your favorite musician is on tour this year.

You still have your family, your friends, your car, your beer, your sexual gratifications, and your hobbies. Above all, for the higher spirits, there is always the rumination that rumination itself is still as possible as ever, which is to say that nothing about the current political situation, as disappointing as it may be, prevents one from thinking.

All of this is true, to be sure. But all of it, in so far as it is offered, to oneself or to others, as reason not to be unusually perturbed by the current situation — “Oh, mankind is always having situations of one sort or another!” — is quite beside the point. Or rather, we may say that all of it is precisely the point, since normalcy bias is nothing but the human mind’s innate weakness for emphasizing those familiar foreground details which provide comfort from life’s disquieting and disruptive extremities by obscuring those deeper losses — problems that are too disturbing to face honestly, too unsettling to allow us to remain settled in our daily ease.

To cut to the core of this matter, I offer the following consideration: Not one of the above signs and instantiations of life’s comforting continuity, nor all of them taken together, provide any evidence that you are not a slave right now.

Slaves have amusements. They sing songs, get drunk, and get each other through their days with games, jokes, companionship, and physical intimacy. They produce children and try to raise them. They tell stories of the past, or of things that never happened, to teach their young or comfort themselves. They have religion and prayer.

Many slaves, notably in Rome, were treated quite well by their masters, given enough leisure time to seek recreation or self-improvement, and employed as skilled laborers, craftsmen, or administrative officers and financial managers. In some instances, slaves studied widely and even taught.

And yet they were slaves. The politically-loaded and genuinely ugly legacy of African slaves in America has obscured, perhaps all too conveniently in our progressive era, the fundamental distinction between slaves and free men, which has little or nothing to do with comparative levels of material comfort, or the ability to pursue amusements, pleasures, God’s grace, or intellectual improvement.

The distinction between slaves and free men, at its base, lies in this question alone: Do you own yourself?

In other words, is the fruit of your labor truly yours to use and dispose of as you see fit? Or is it in fact, legally, at the ultimate disposal of someone else, or subject to someone else’s terms of use?

Is your time and energy, which in sum means your earthly life, yours to spend on the furtherance of your own wellbeing as you understand it? Or is your life, in the final analysis and in practical fact, lived at the mercy and for the benefit of others not of your choosing, or of “society” as a whole?

Are you allowed to own property in the full sense, which necessarily includes the authority to determine how and with whom you will share it? Or are you merely allowed to act as proprietor or manager of something you may call “your property,” but which is ultimately subject to the conditional permission or whim of others, who thus become, in effect, the property’s true owners?

On the more spiritual but certainly no less real level, are you able to dedicate your life to the pursuit of your own best interests and those of your loved ones, which was for millennia the implicitly understood essence of the life of a free man, in the broadest sense of freedom? Or are you forced by law and trained by indoctrination to devote a prescribed proportion of your mind and efforts — which proportion could, in principle, be total — to the benefit of others at your own expense, without even a say in who those others are, or how you would prefer to define their “benefit” for the sake of your own contribution?

Are you permitted to entertain and express political or theoretical opinions, or moral judgments, without risk of criminal punishment or coercive socio-economic restrictions, should those opinions be judged disagreeable or unacceptable to those in positions of material authority over you? Or are your private thoughts and public discourse subject to a predetermined and arbitrary ledger of permissible thoughts and judgments established by a ruling elite or its bureaucratic functionaries, and enforceable by law should you ever be found to have expressed or entertained unorthodox views?

Does the ruling authority presiding in your community primarily represent your will and your best interests (and likewise the will and interests of your fellow citizens), or primarily its own perceived interests? That is, does the government fundamentally exist for your sake, in the sense of answering to your natural needs and your desire for shared mutual protection and peaceful coexistence with your fellows? Or is the ruling authority, on the contrary, configured and empowered on the implicit premise that you exist for its sake?

“I do what I want” is not an answer. Slaves, too, learn to define their lives in accordance with the meager scraps of narrowly-outlined “choice” left to them by their owners.