According to current reports, Steve Bannon, the man who single-handedly turned Breitbart News into a safe space for Russian internet troll-bots and white supremacists (important elements in Trump’s early wave of support) has been “removed” from Trump’s National Security Council. “Removed”: great word, suggestive of treatment for a wart.

Sure enough, he was appointed as a “chief strategist” in the administration, and a leading voice in, of all things, the NSC, in the most brilliant crystallization of everything wrong with modern democratic politics since — well, since America’s uniparty establishment orchestrated the 2016 Election process to serve up the two worst people in the entire country as the nation’s “binary choice” of doom.

Now, for whatever reason, he has been “removed.” Is his removal related to the allegations of Russian influence? Is it related to his exposure as a goodfella wannabe in attempting to bully the House Freedom Caucus to vote for TrumpCare? Or is it simply that the more adult members of the NSC rallied together and confronted The Donald with the obvious question: “What the hell is this buffoon doing here?”

If Trump needs sycophants in his administration, as it seems he does, and as is consistent with his character as the most insecure twelve-year-old “alpha male” on Earth, then I’m sure Bannon can be replaced with any one of a number of other “new media” sell-outs who threw whatever credibility they ever had to the wind in order to carry water for the most progressive, unprincipled, and mentally unhinged candidate in the Republican primary field. Hannity, Limbaugh, Coulter, Drudge, Ingraham, and a host of others could, I am certain, do at least as good a job as Bannon — and Hannity, at least, would do it without pay if Trump offered him Presidential shoeshine boy as a side gig.

Finally, Trump gets something right, even if it is only a correction of one of the things he got most ridiculously wrong. I guess there is a God. 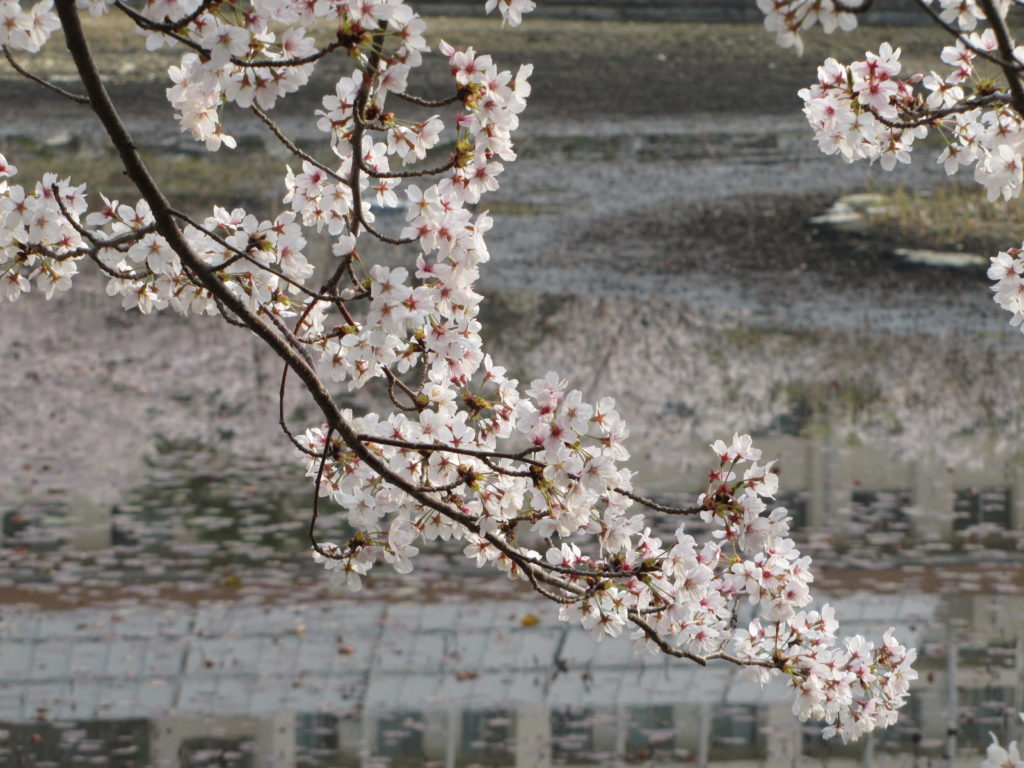