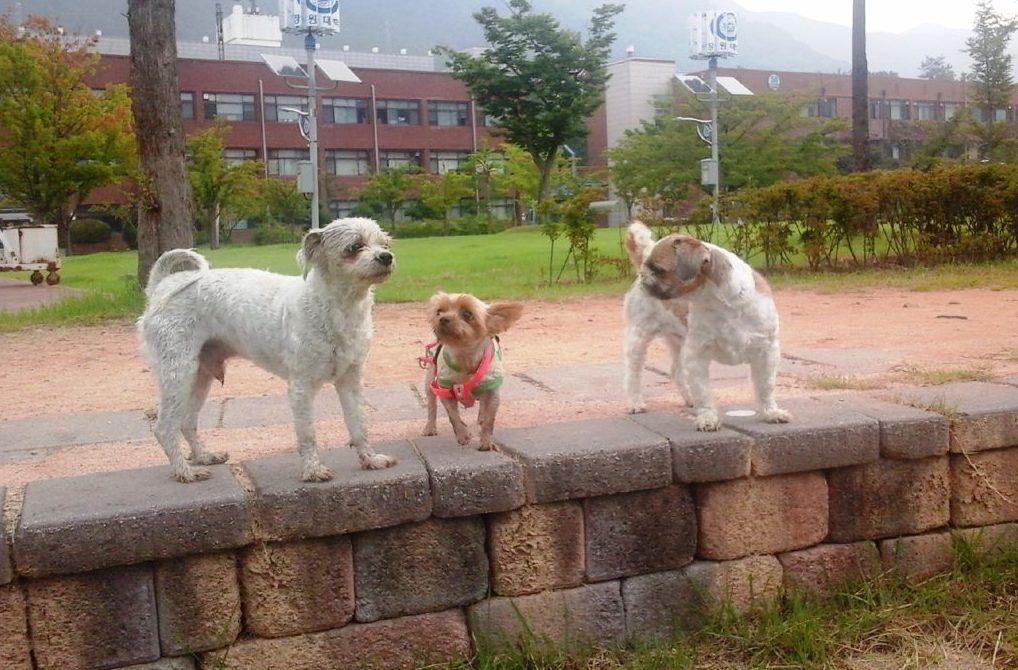 As Trump’s admirers inundated us with their year-end “Wishlist fulfilled!” declarations last week, detailing (without differentiation) the accomplishments, pending accomplishments, or dubious rhetorical “accomplishments” of his first year, I have begun to notice a distinctly familiar aura about this presidency — a fairly predictable aura to anyone who has been observing Trump from outside his cult’s myopic circus tent: the aura of the Clintonesque.

Throughout his long, pre-electoral life as a prominent businessman and entertainer, Trump was often eager, in addition to his hundreds of thousands of dollars of establishment-supporting, bipartisan political donations, to throw in his two cents regarding current events and public policy. That, for example, is how we know that he has always been a defender and advocate of socialized medicine; that before he ran for office he was strongly pro-abortion (citing the “New York values” defense); that he has no problem in principle — that is, no principle to give him any problem — with the idea of nationalizing banks in order to stabilize the economy; and that he never met a Republican president he liked, even dismissing Ronald Reagan as essentially a conman.

And this is also how we know that Bill Clinton is his personal model of a good president.

I described the Trump of those pre-candidate years as a “businessman and entertainer,” but it might be more accurate to describe him as an businessman-entertainer, or merely an entertaining businessman. He is, when push comes to shove, a high-powered salesman, a slick huckster, and a man who seems to know instinctively how to find an “angle” in any situation, never allowing scruples, rational principles, or considerations of what’s right and good to muddy his thought.

And the product Trump has sold all his life is, when push comes to shove, Trump. He is not a big producer; he is a big talker. Hence, for all his persona as a “real estate mogul,” a goodly chunk of his fortune, and a major contributor even to his real estate business, has come from literal self-promotion through books and, of course, reality TV — which is properly regarded by conservatives as the definitive boobdom of the boob tube’s nihilistic abyss when its stars are Kardashian, Hilton, or any of the various “idols” and “survivors,” but is apparently evidence of genius and love of country when its star is Donald Trump.

Donald Trump, in his pre-electoral public life, frequently cited Bill Clinton as a great president, absolutely and unequivocally favoring him over any other president in his lifetime — not to mention befriending him, along with his lovely bride, the late great Mrs. Clinton of “she would make a great president” fame. And looking closely at Trump’s own method of “governing,” we should not be surprised in the least to find that, all base-baiting rhetoric to the contrary notwithstanding, his view of Clinton’s tenure remains intact.

For what, in the end, was President Clinton, and what was his great governing principle? He was a self-promoter, a member of the educated social elite who nevertheless knew how to present himself as a man of the people, a junk food junkie from a troubled family, a little flabby around the edges, a little imperfect, and all the more charming for it. He was the first “reality TV star president,” before reality TV was a popular concept. Clinton’s presidency, in fact, helped to invent the concept. Ronald Reagan had been a real movie actor, but his presidency was not a TV show, it was deadly earnest politics. Clinton, on the other hand, a lifelong politician-in-waiting who never really did anything else of note, was nevertheless the first true Hollywood president.

Politically, Clinton’s strategy was exactly Trump’s, or rather Trump’s is the Republican mirror image of Clinton’s: Play to the party’s grassroots base enough to earn their hearts over the heads of the party establishment’s brain trust, thereby earning the long tether to extend on cleverly grabbing issues from the other side (welfare reform, balanced budgets, taxes, military escapades, and recognizing Jerusalem as Israel’s capital, in Clinton’s case), so you end up partially insulated against the hardest attacks from your opponents while also appeasing the base by embodying the unbeatably popular, Everyman leadership they’ve always dreamed of. (How, in hindsight, was Bob Dole or anyone else supposed to attack “slick Willy”?)

“Triangulation” they called it when Clinton was master of it. Trump seems to have made a study of it, as one would expect a Clinton fan and friend to do — particularly one intending and needing to govern without guiding knowledge or principles. Clinton created the “show-presidency.” Trump has embraced the idea, both out of practical necessity and because it suits his own style and (questionable) substance to a T.

Trump even has his own Ken Starr, in the form of Robert Mueller, virtually guaranteeing that his popularity will eventually be buoyed by the weight of the investigation, due to the American public’s innate suspicion of a witch hunt — particularly since Clinton’s impeachment and Lewinsky scandal wearied the public of such things forever.

So I ask, Is Donald Trump Bill Clinton? Perhaps you find this disturbing or a bridge too far. If so, I ask you to stick around for my follow-up question: Is Donald Trump Jeb Bush?