In the Bleak Midwinter — A Full Moon!

Martina Navratilova is being vilified on Twitter, and, like most others, cowering before the intimidation of the lynch mob, after committing the progressive sin of questioning the rationality of allowing biological men to compete in sports against women merely because they “identify” as women. Rachel McKinnon, a male professor who believes he is a woman and recently won an international women’s cycling championship — because thousands of otherwise normal adults chose to let his fantasy be their reality, rather than defy the postmodern hordes and preserve their minds — led the hate assault against Navratilova.

Amusingly, today’s “transphobic” bigot, Navratilova, is one of the sports world’s most famous declared lesbians, a dynamic which reminds us that being yesterday’s progressive icon is no more valuable to the Marxist cause than being yesterday’s Soviet dictator. You will be singled out for condemnation and deleted from the honor rolls by the next generation of progress precisely because you represent progressivism’s past. This is how civilization’s ratchet of lunacy turns.

Speaking of lunacy, however, we had a lovely full moon this year in the wake of the winter solstice. How about some pretty pictures, then, while we wait for the Marxist morality police to round us all up? These were taken at around 6am Korea Time, December 22nd. 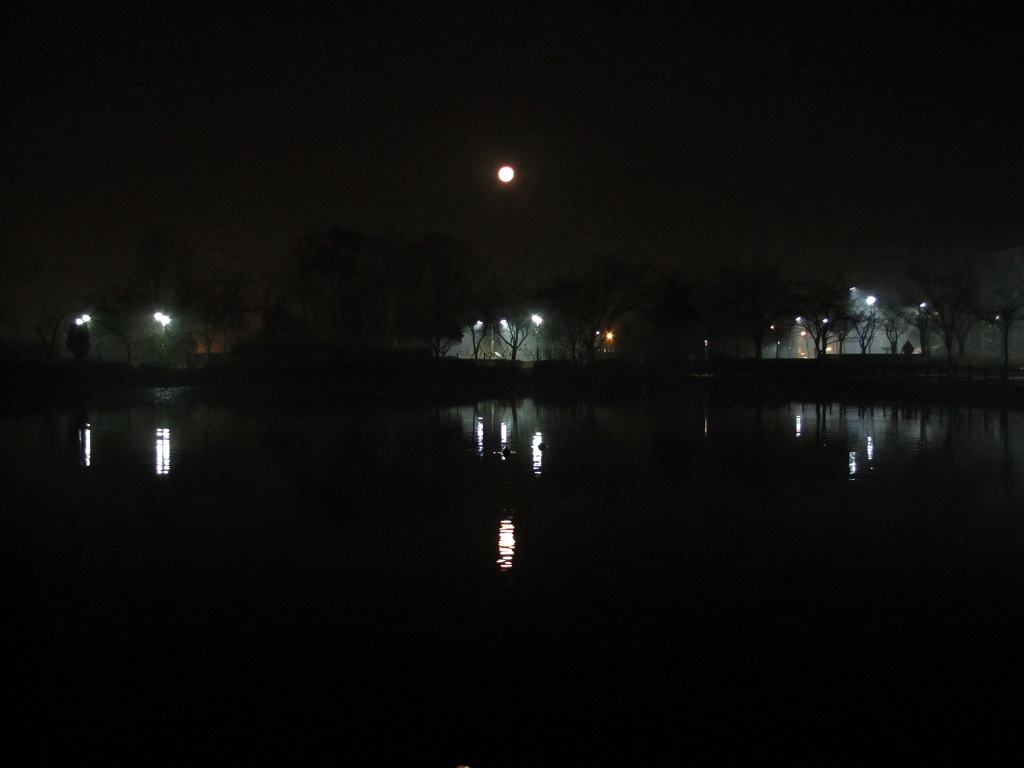 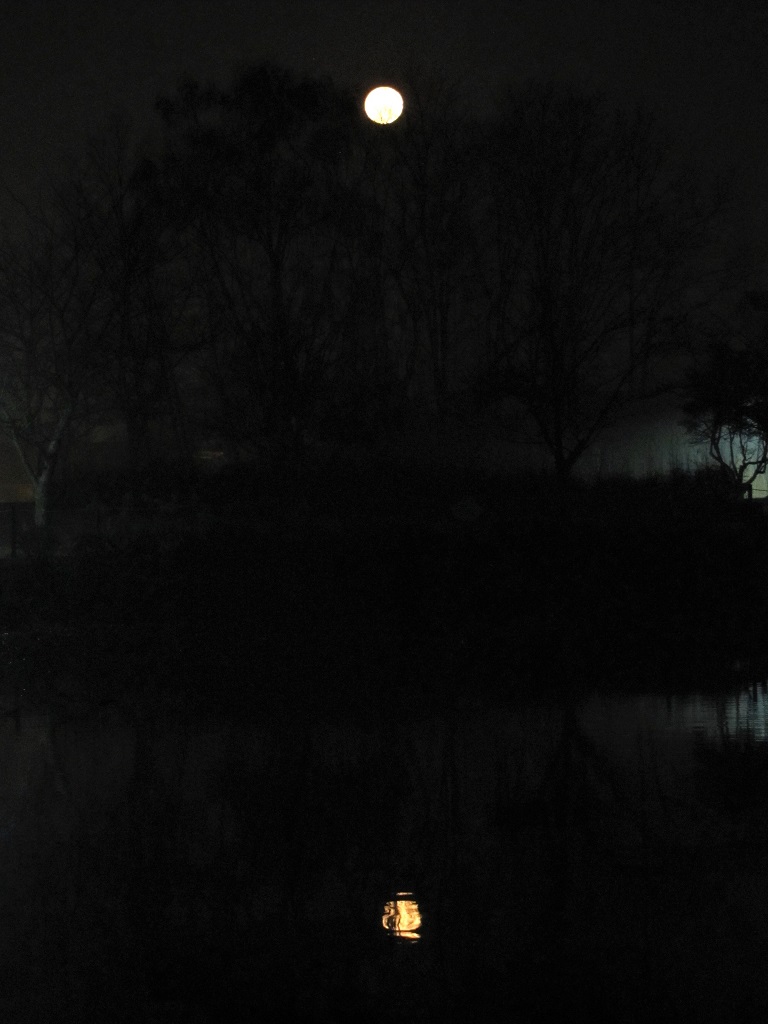 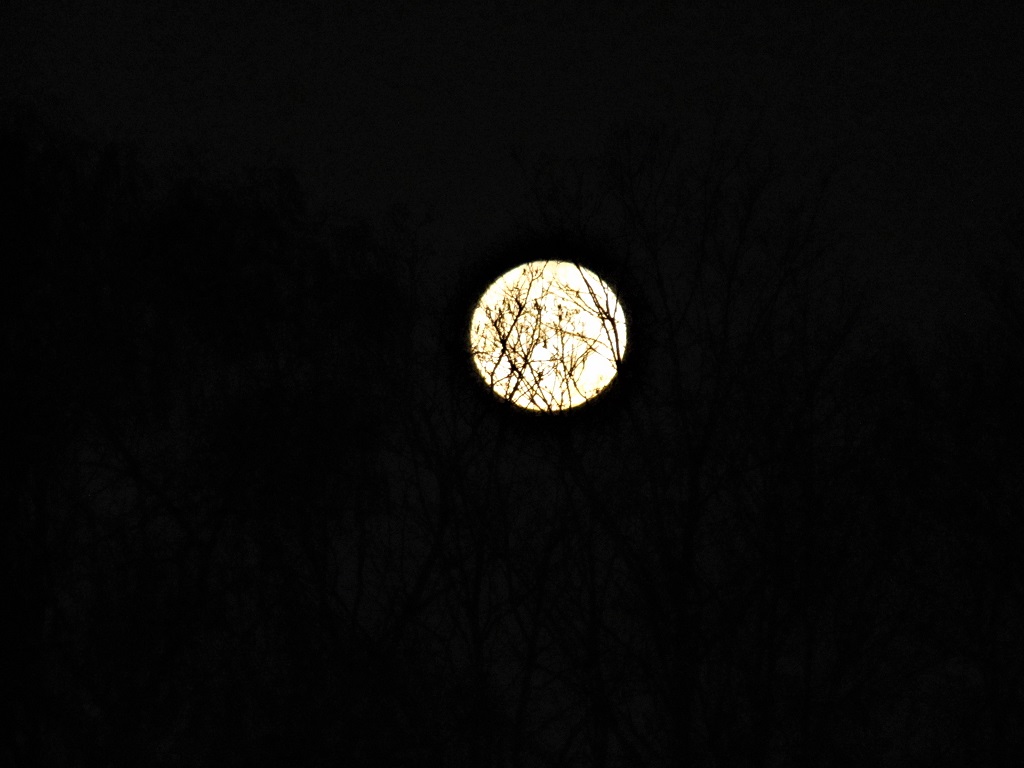 Moon through the trees 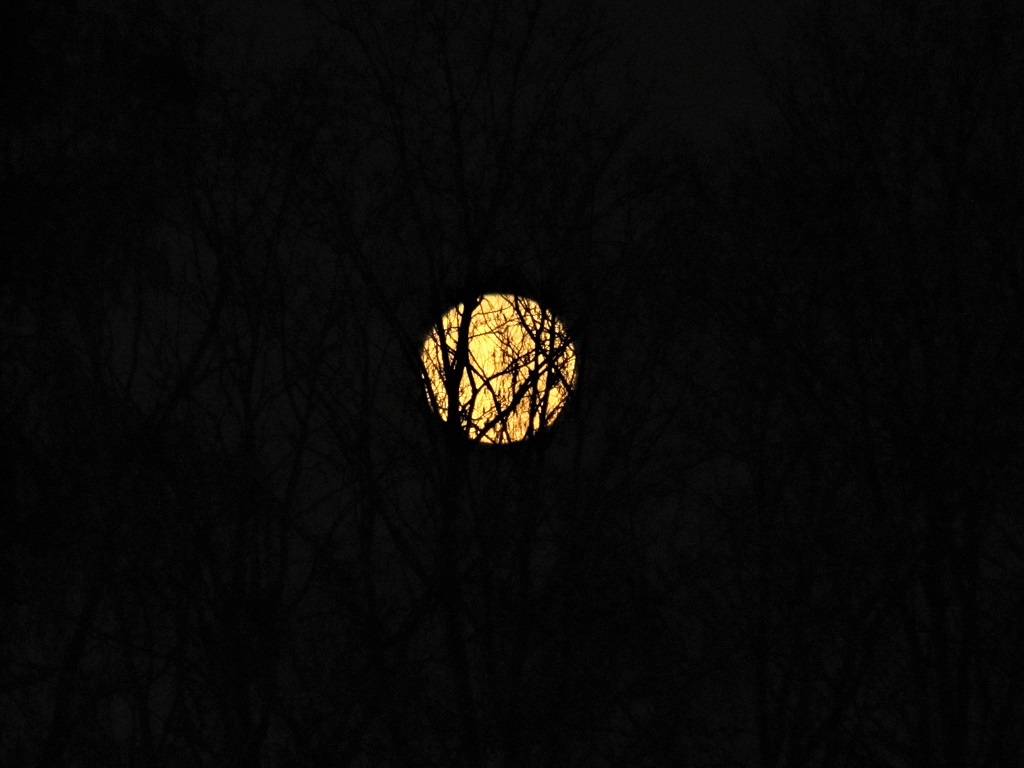 Moon near the horizon 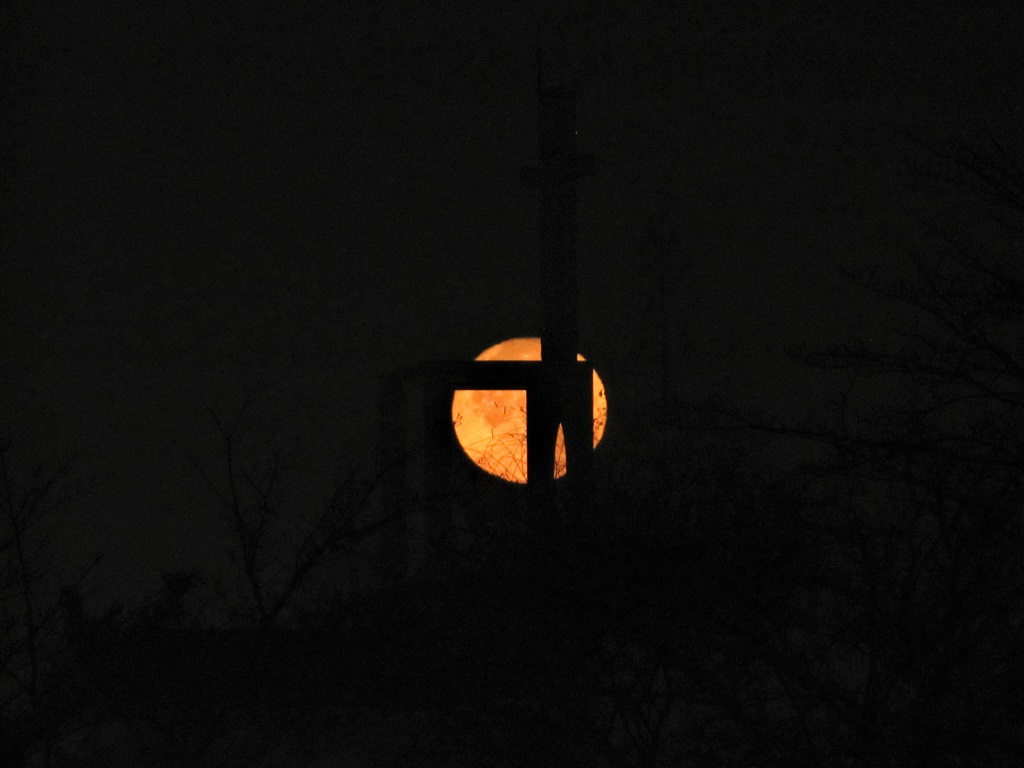 Christmas and its pre-Christian roots — The moon through a steeple