Is there a designing mind? Or is it all random, mere atoms in motion? To ask those questions is already to concede that what you see is not, to all appearances, random. That is to say, the questions themselves grant that order is apparent, which means, at the very least, that you are viewing life with a mind that craves order.

Why does your mind crave order? Furthermore, could you look at life without such a craving, or is that yearning for comprehensible design, i.e., purpose, intrinsic to looking at the world at all? Why, for that matter, do we speak of looking at “the world,” as though the intellectually-tempting idea of the randomness of things were a perceptual impossibility for us, suggesting that we are calibrated to define an ordered whole out of any perceptual field, including even the speculative, a priori “field” consisting of that which we cannot in fact perceive, namely everything — i.e., “the world”?

When you look up at the clouds and find animal shapes, does this prove the clouds were intentionally designed to look like rabbits and elephants? Of course not, we would all reply quickly. But on second thought, yes they were so designed — by your mind. In other words, even fanciful illusions and imaginations are intentional beings of a sort. As children, we are “naturally” inclined — nature itself, like “the world,” being a foundational presumption we all make, continually, due to our inescapable desire for order and comprehensibility — to simplify or codify the “random” in order to make it comprehensible within our limited range of understanding. That is, our childish inclination is to reduce the unknown to the already known.

As adults, to the extent that we are truly thinking as adults, our inclination is rather to find order in the unknown itself, rather than to reduce it to established categories. In other words, as we become more confident in our hold on reality, we overcome the child’s weakness of needing to make the unfamiliar familiar, in the sense of forcing it to conform to what we know. Instead, we learn to say, in effect, “I see design in this, but I can’t pretend that I understand the design yet.” In this way, our innate craving for order is not, as the late modern nihilists and material reductionists insist, merely a delusional remnant of our childish metaphysical heritage. It is, rather, an essential mechanism of our self-development: the urge to grasp after the unknown meaning that lies just beyond our thought’s horizons. In other words, the desire for wisdom, which, described from the subjective perspective of innate impulse, is also known as the search for the beautiful.

In a sense, then, the question of whether a world so complex depends on a designing intelligence is, in its popular form, aimed the wrong way. The proper question, perhaps, is not, “Could a world this orderly, beautiful, and complex exist without an intelligent designer?” Rather, we ought to ask, “Could pure randomness and chance produce an intellect that can only function and grow by drawing order, beauty, and complexity out of the chaos?” 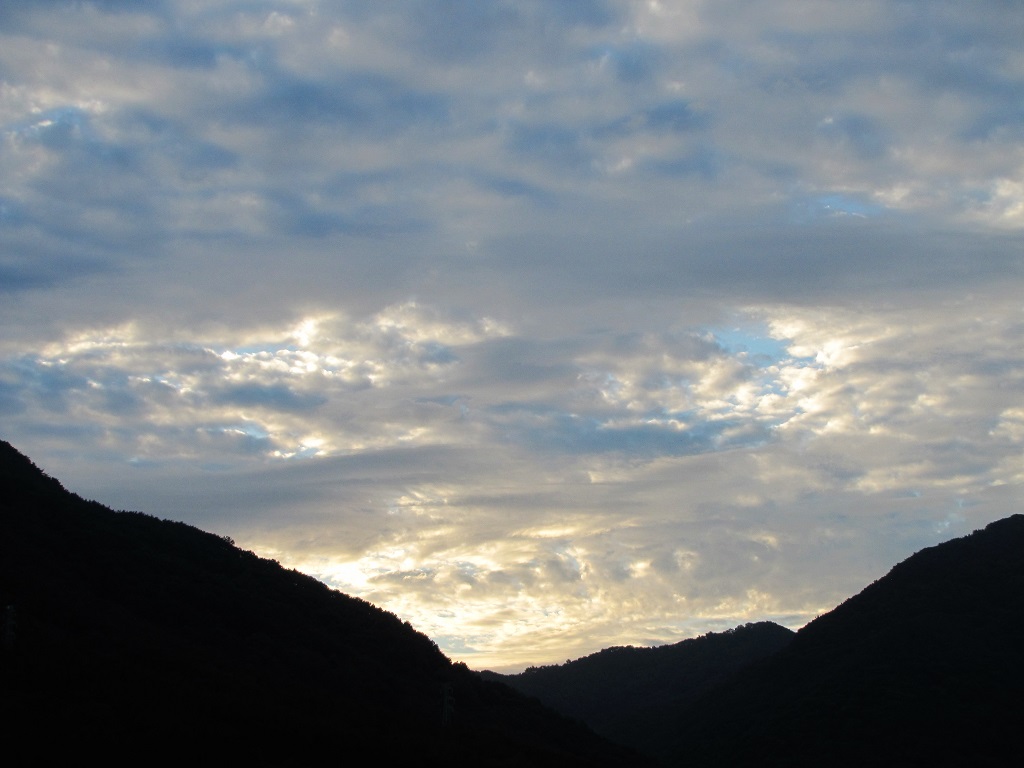 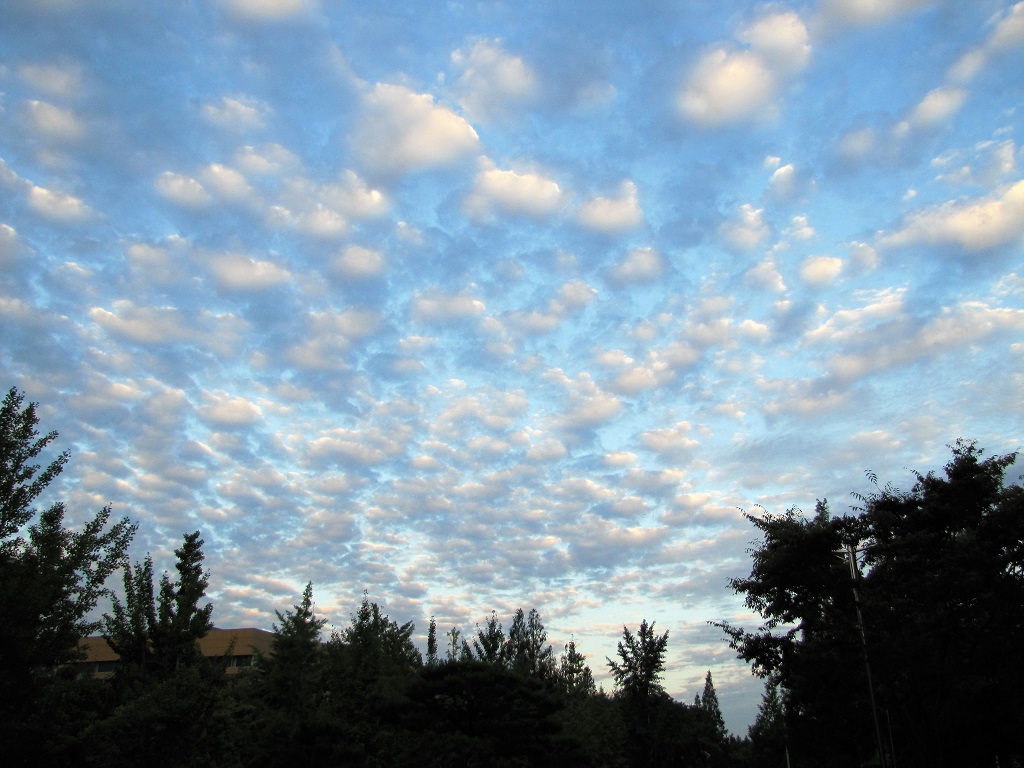 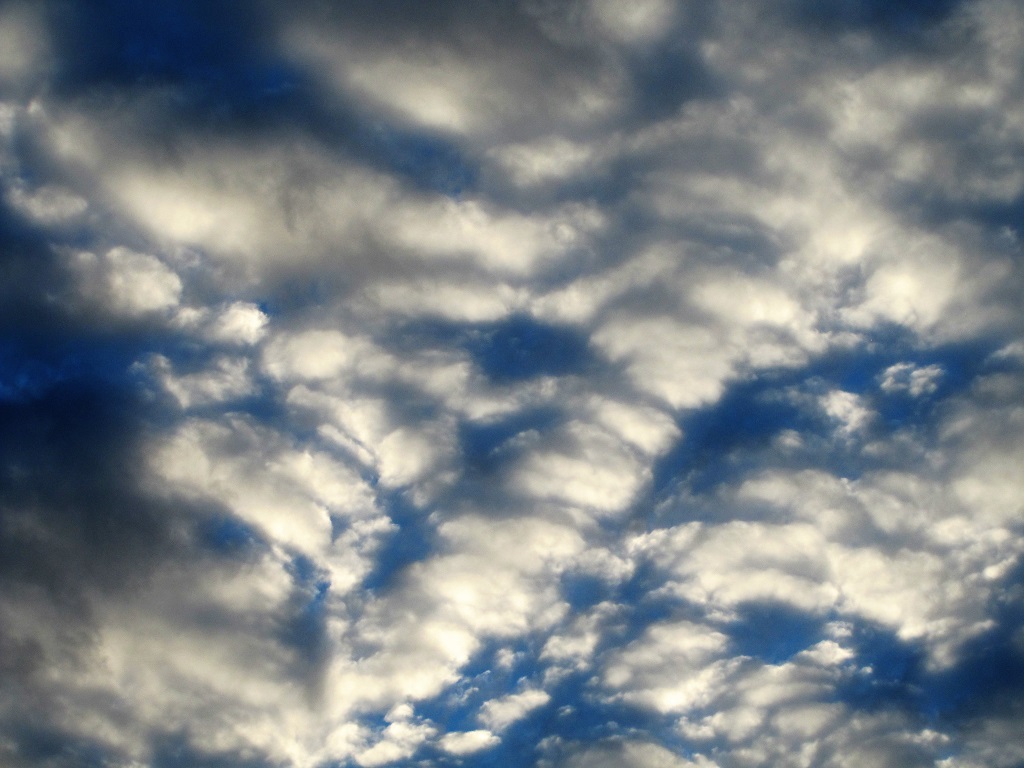 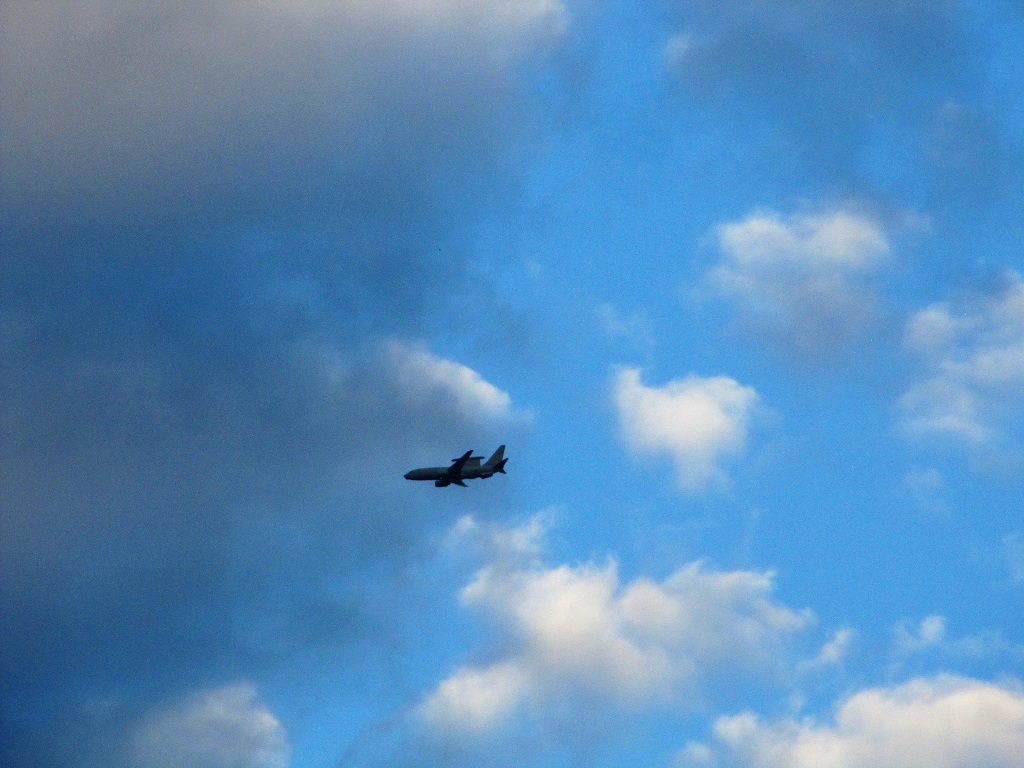 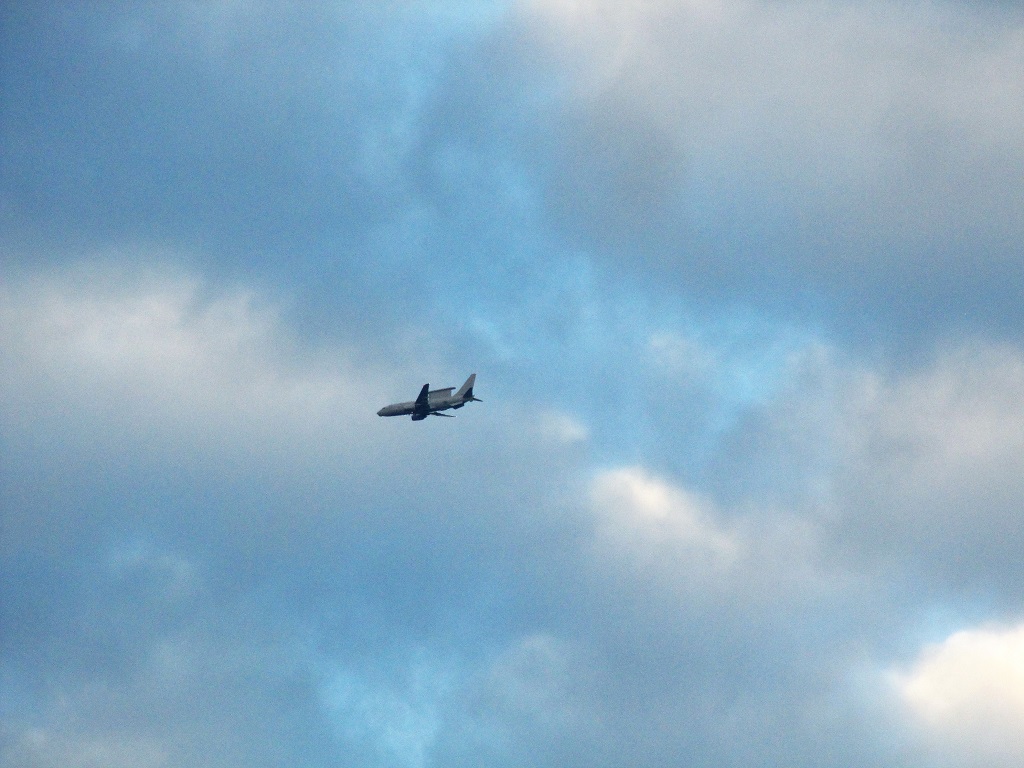 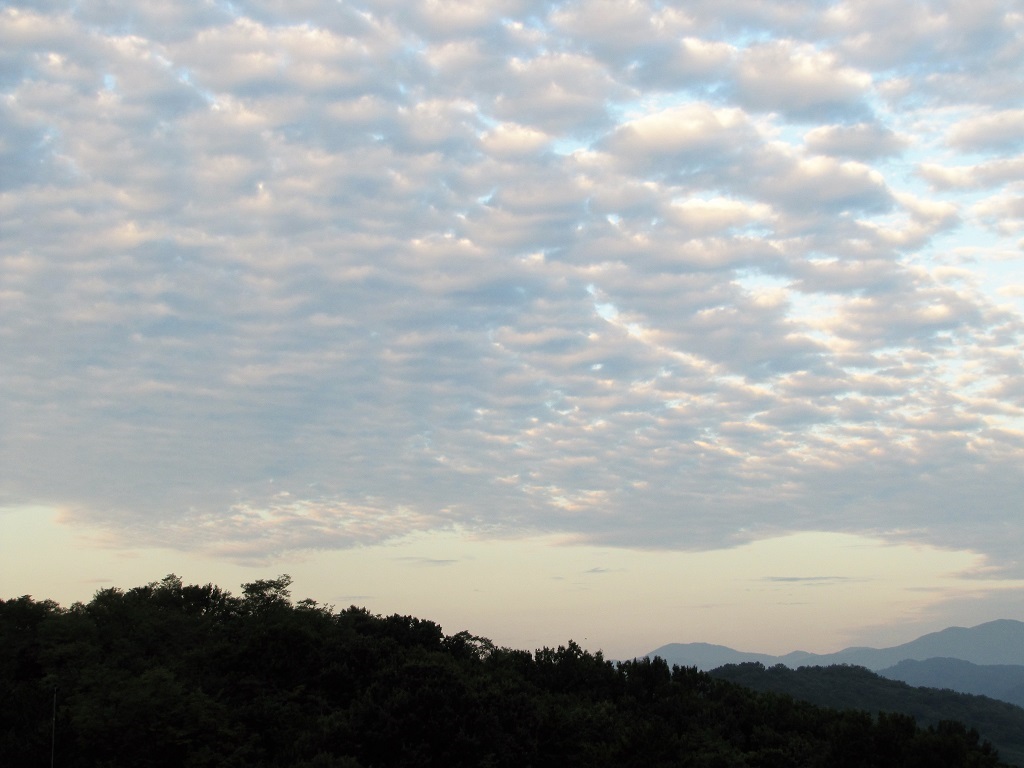 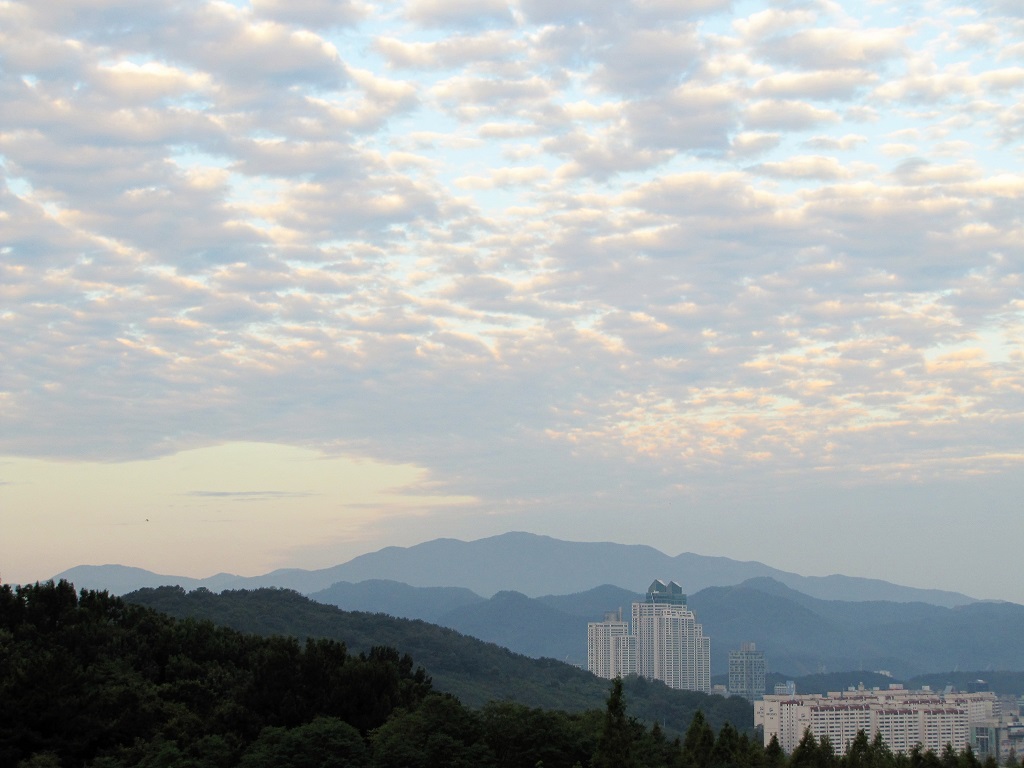 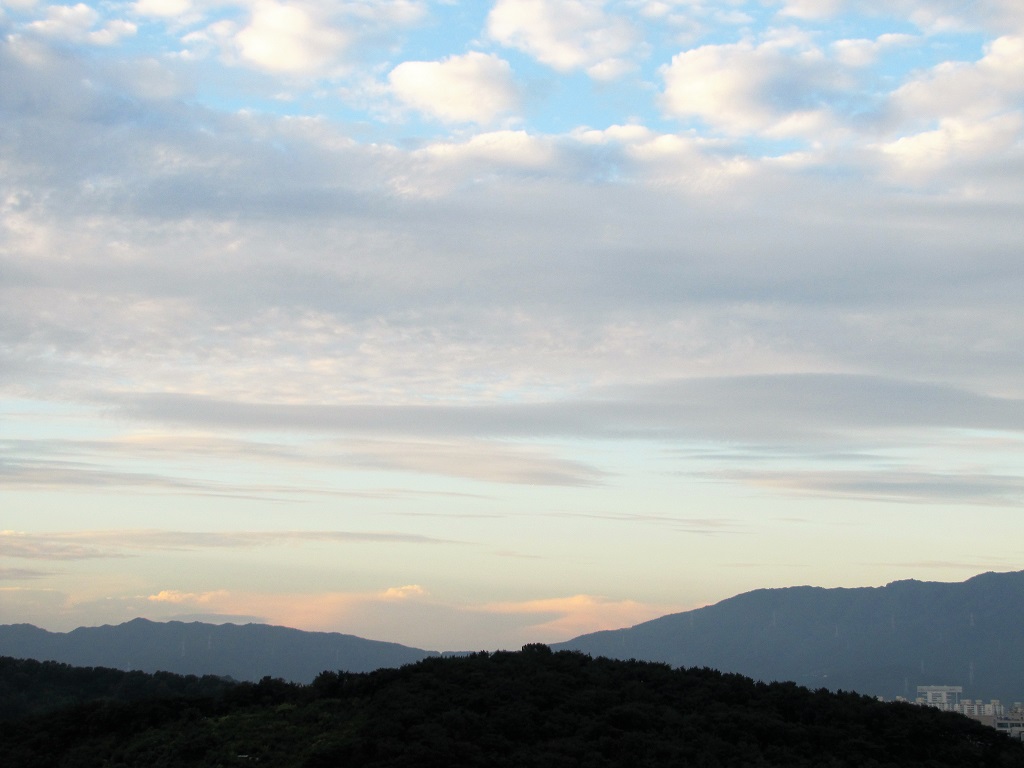 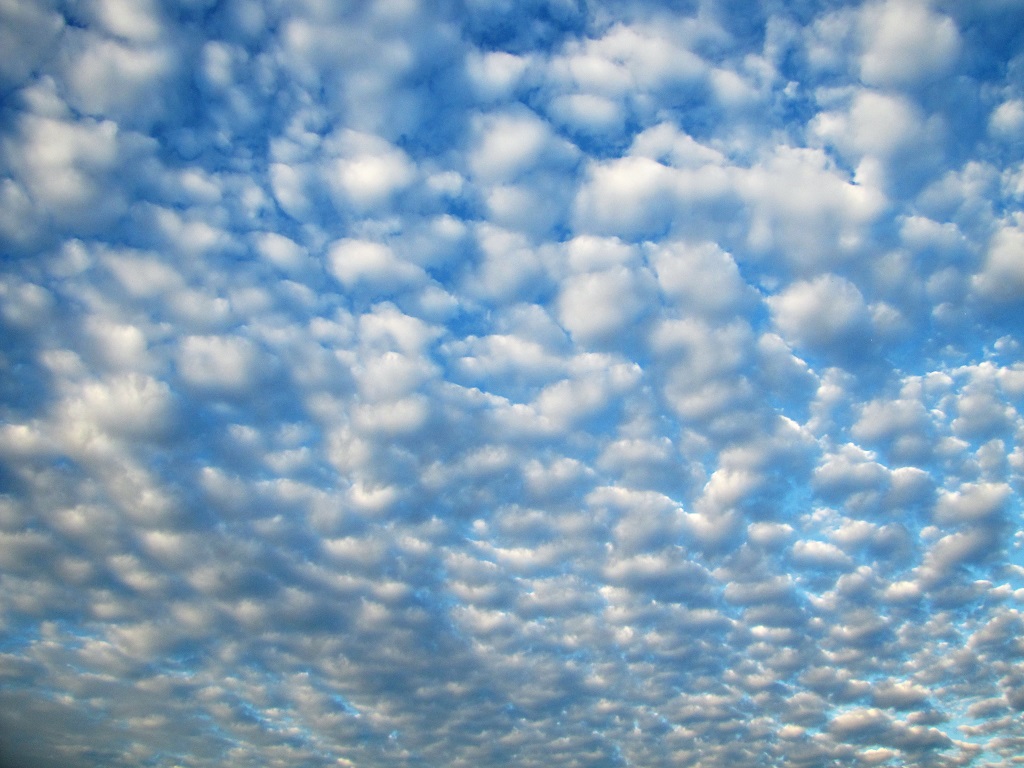 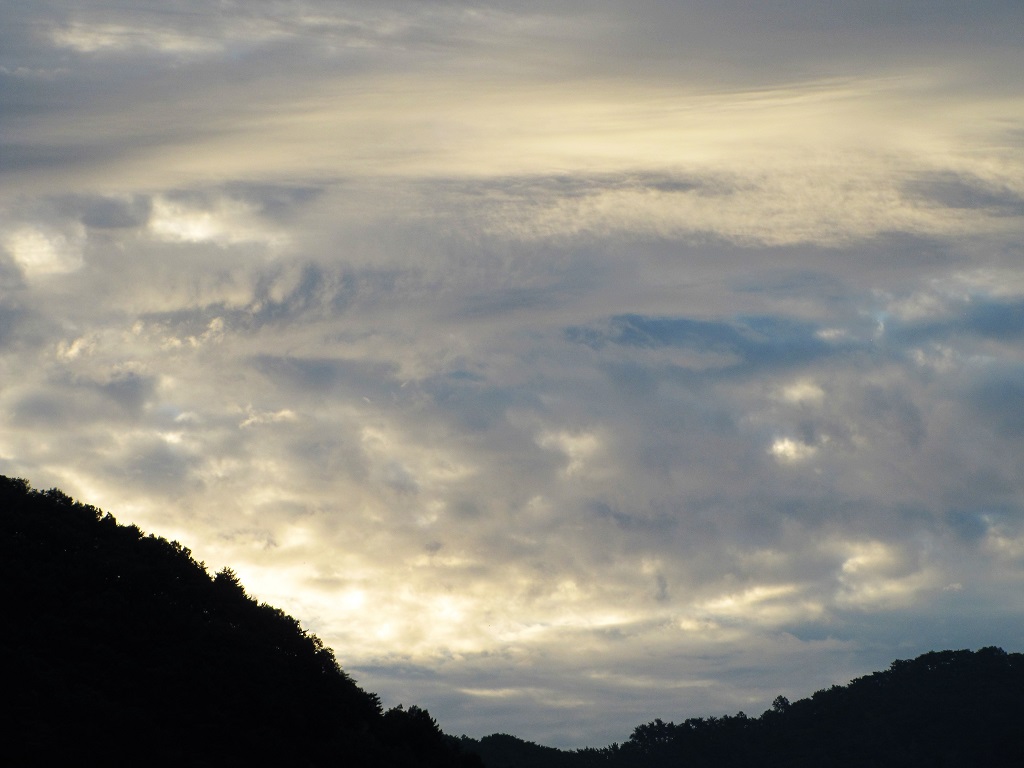 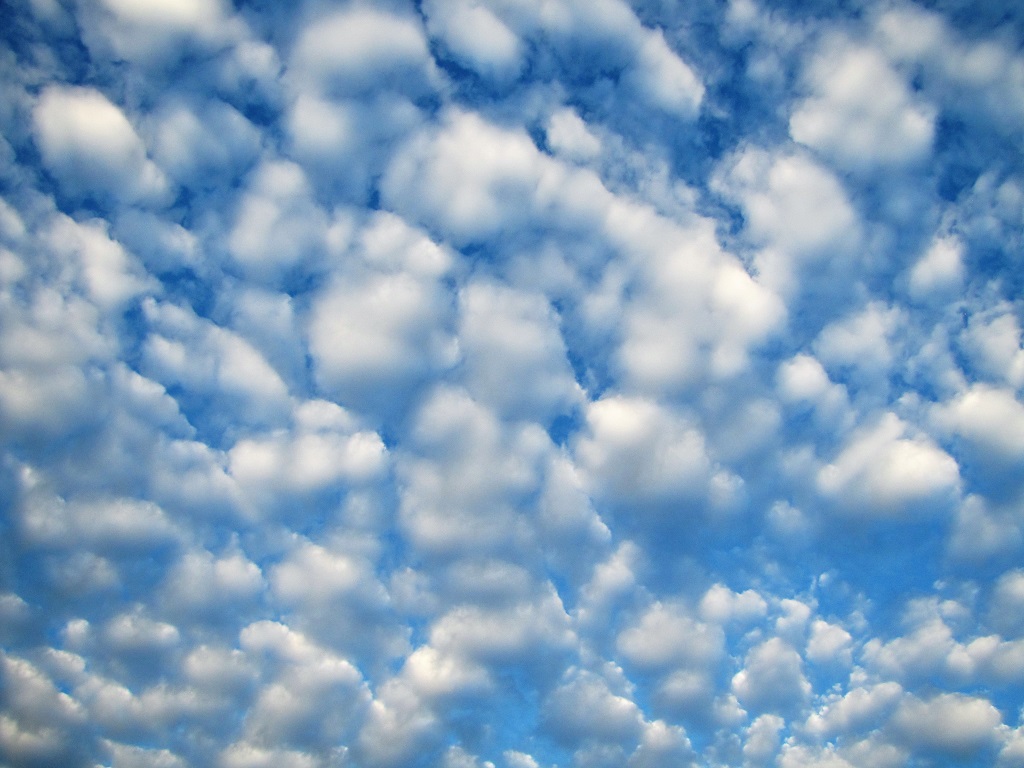 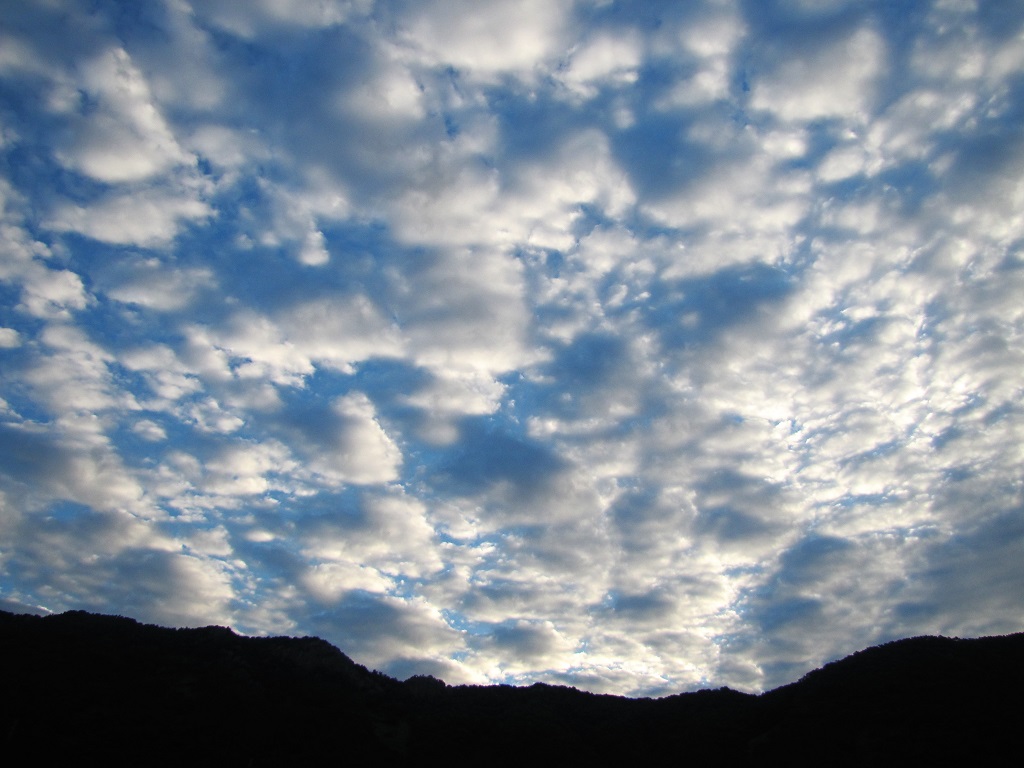 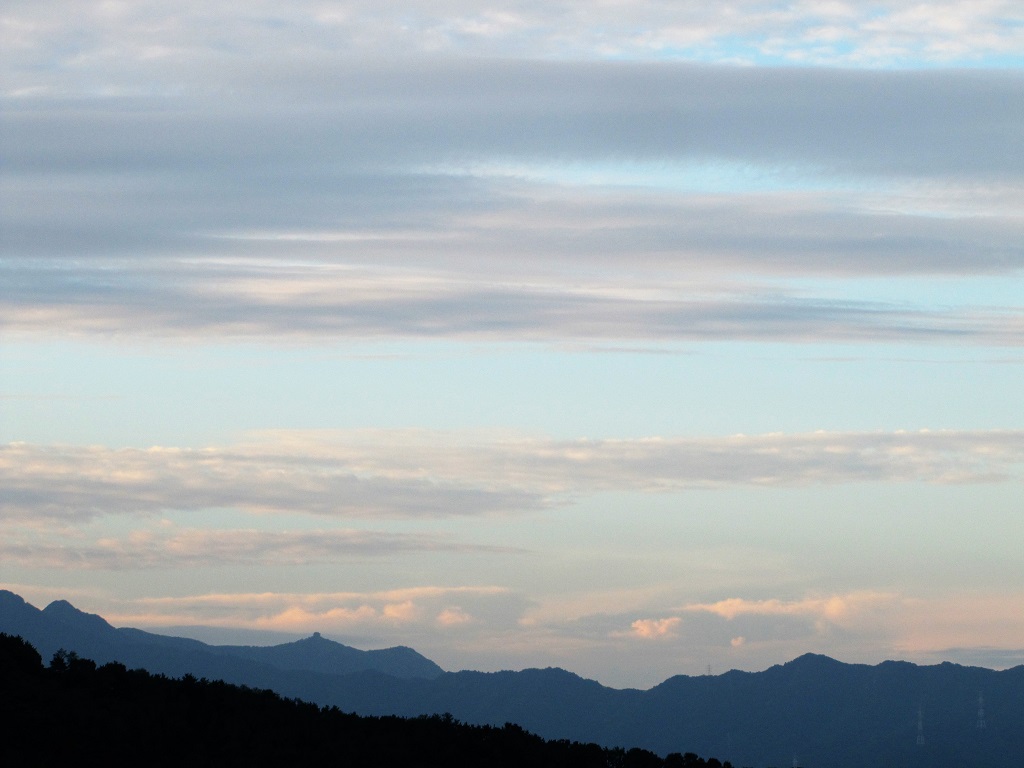 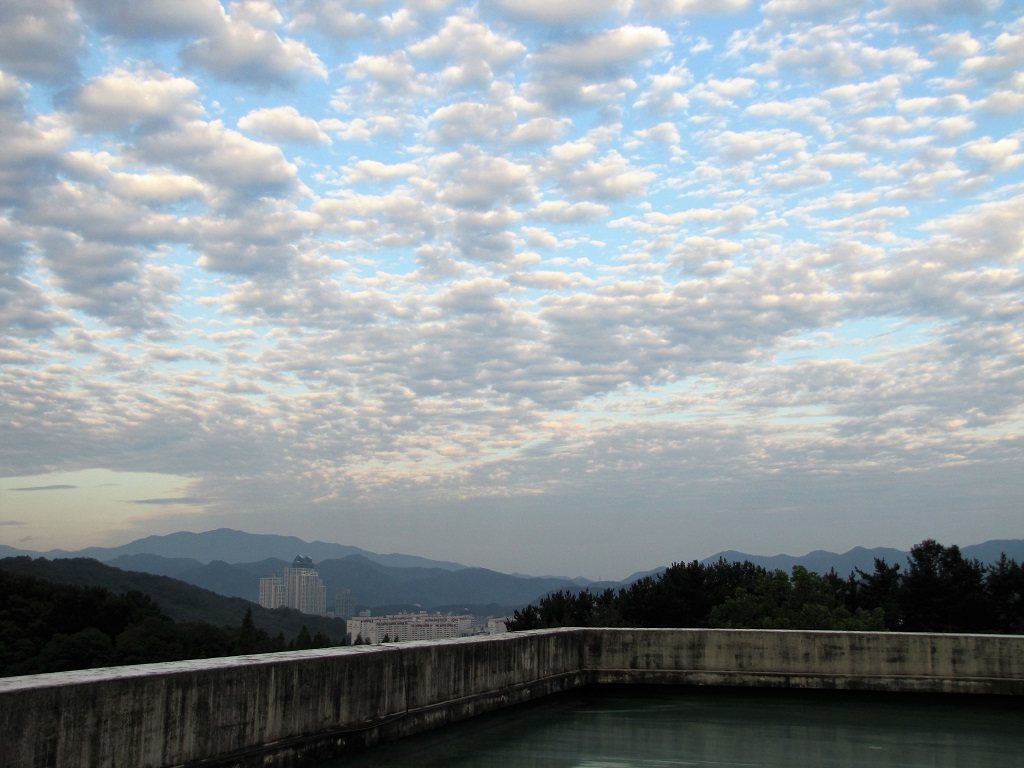 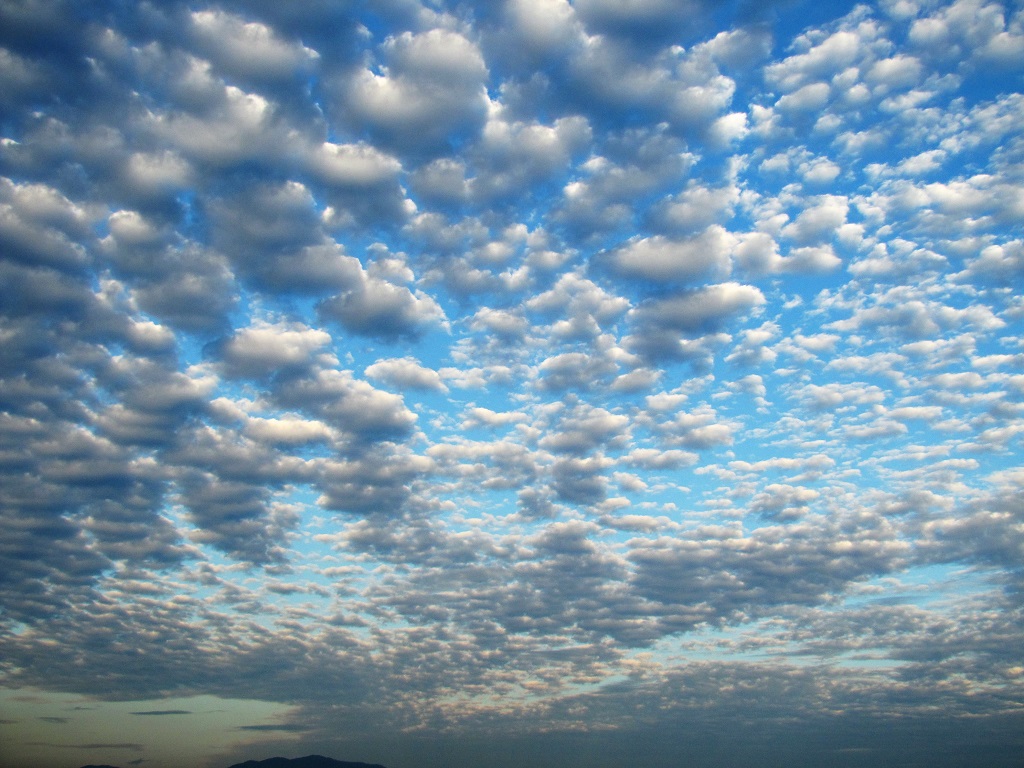 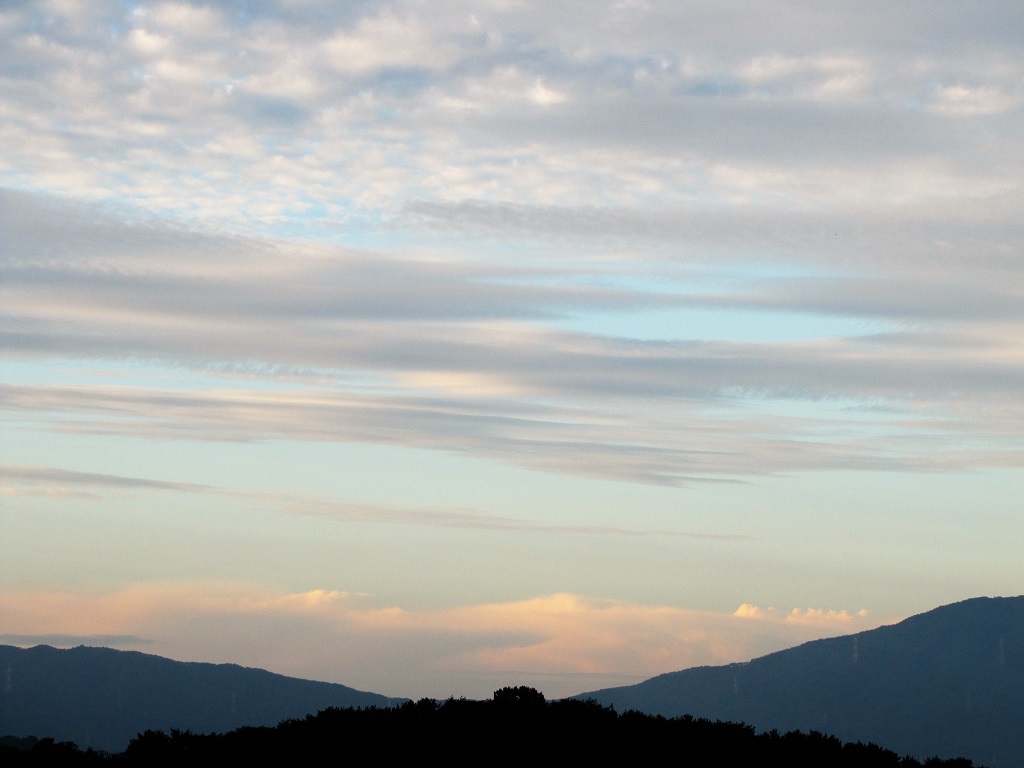 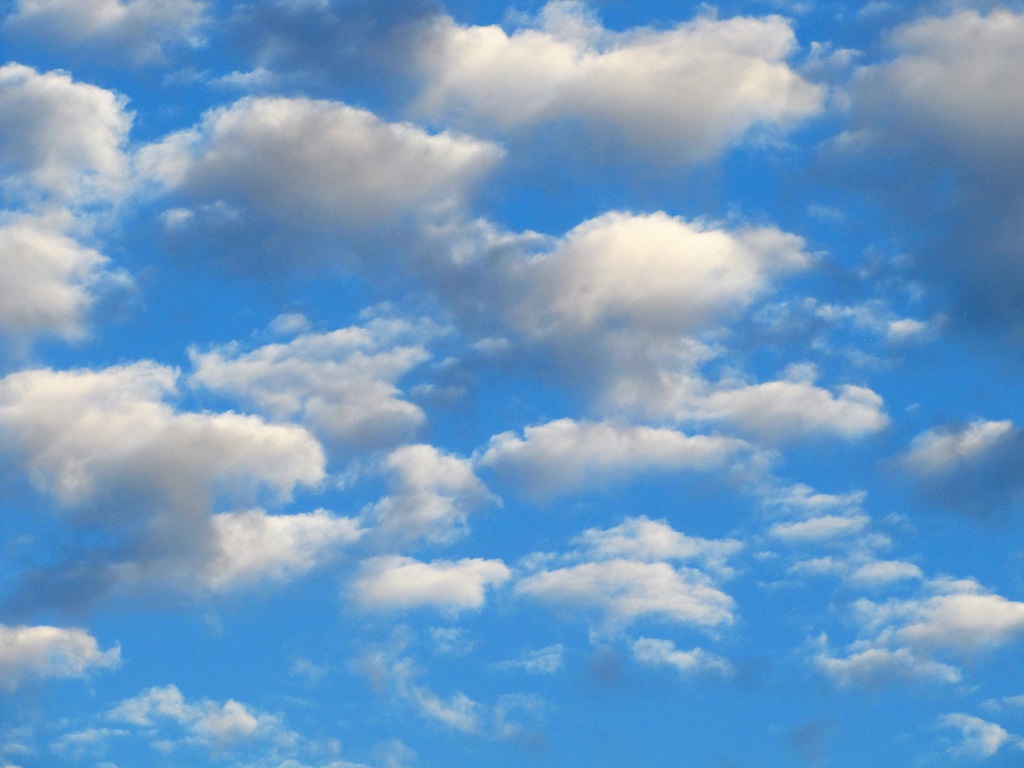 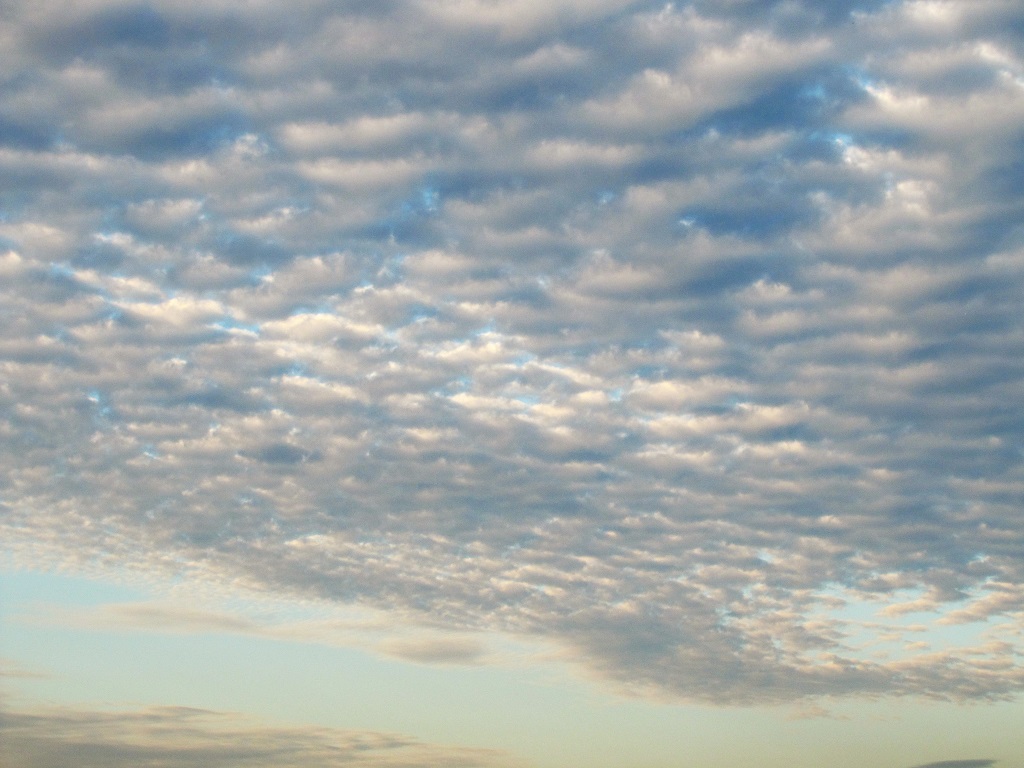