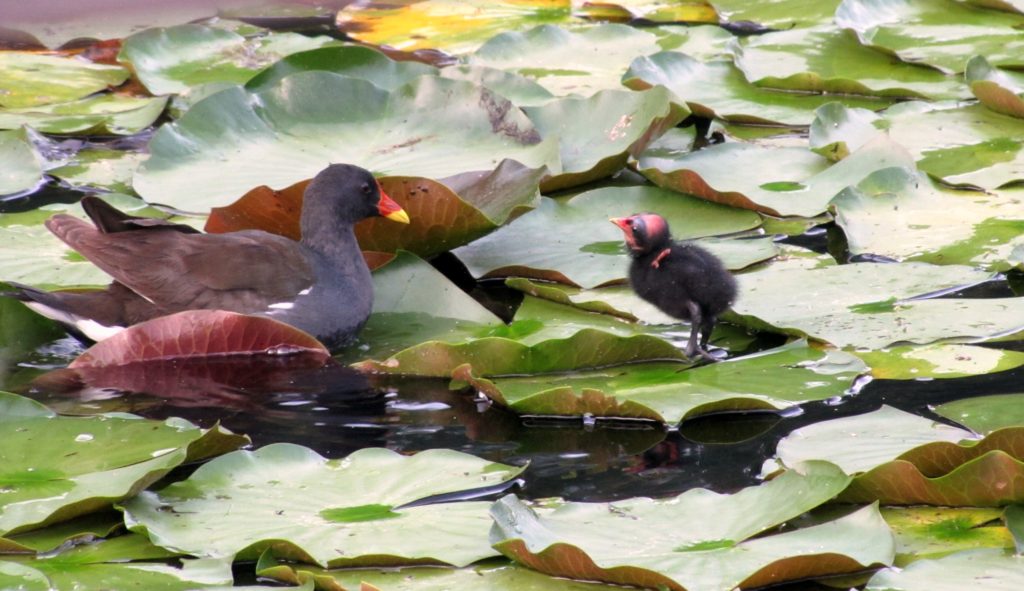 One of the side benefits of engaging in lonely battles of the noble-but-seemingly-lost-cause variety is that one quickly learns one is not so lonely after all. On the contrary, one is reminded that it is precisely those people willing to fight such battles who are the most likely to make a true friend, which is to say that genuine loneliness is ultimately the burden of those who do not have the gumption to undertake a “lonely battle” or two.

One such battle I’ve chosen to undertake over the past several years is the fight against modernity’s single most ubiquitous and unquestioned entitlement program, public education. (More on that here, here, and here, for example.) I learned early on that while many self-described conservatives and libertarians will pay lipservice to the cause, in the end, when it comes to combating the pernicious social effects and political implications of public school, most of those who claim to agree with me end up drawing the line at, well…at doing anything to actually combat public school.

Occasionally, however, I do come across a few likeminded individuals who truly see the scope and depth of the problem, and are prepared to stand on principle against the powerful winds of family, friends, and the general social climate, all of which tell us, every day and in a thousand ways, that “a community couldn’t survive without a proper public school system.”

One such brave and principled ally is E. Ray Moore, Director of the Exodus Mandate Project, an evangelical Christian ministry dedicated to persuading Christians, and particularly Christian pastors, to get serious about saving children from the moral and intellectual degradations of government child-rearing, aka public schools. (Visit Exodus Mandate’s website here.) Moore is a Bronze Star U.S. Army chaplain (retired), and a forty-year pastor who has been beating his helmet against a brick wall for much longer than I — a wall comprised of Christians’ sad reticence to get serious about the most important “religious issue” of this age, namely the survival of their own faith (or any faith, by the way) in an era of state-mandated irreligion in childhood education.

Moore, seeing an article I had written about Obama’s elementary school transgender bathroom directive some time back, recognized a fellow lonely battler, and kindly reached out to show his moral support, and we quickly formed a happy alliance. He and his organization have done much to encourage and publicize my writing on education, including my book, The Case Against Public Education. The reason we have hit it off so well, despite our different backgrounds and approaches, is simple: We recognize in one another two increasingly rare examples of people willing to cut right to the heart of the matter on government schooling, rather than proposing to tweak an evil system around the edges in the name of “improving” it.

Moore sees, as I do, that all education policies and “solutions” that aim at fixing a public system, including the modern conservative fantasy of “school choice,” do worse than merely fall short of the ideal. Rather, these improve-it-from-within pseudo-solutions begin from a premise that serious education reformers must reject outright, which is that the problems to be solved are only recent corruptions of an essentially noble idea. In truth, the problem lies with the very idea of the State insinuating itself into the process of raising a society’s children, regardless of method. The standard Left vs. Right theatrics of “public school” vs. “school choice” — i.e., State-funded and -provided schooling vs. State-funded and -regulated “private schooling” — merely obscure the real questions that Christians, like everyone else, must regain the courage to ask themselves and one another: Are children to be raised for the benefit of the State, or for the benefit of the children? Which social institution is more likely to serve the child’s true interests in spiritual development — the State or the private family? That we should even have to ask such questions is a sad indication of how far modernity — to say nothing of Christianity — has drifted from its moral and intellectual foundations.

All that by way of introduction to the following link. As it is always refreshing to hear someone speaking clearly and unapologetically about moral and political matters in this age of namby-pamby moral relativism and accommodation, I’d like to pass along this radio interview with Ray Moore, conducted on January 23rd by Tom Roten of News Talk 800 WVHU Radio in Huntington, West Virginia.

(Warning for the faint of heart: In this interview, Moore, as a Christian minister, actually has the gall to defend Christianity on its own terms. If you find genuine religiosity and liberty-loving disconcerting, you might want to take this 17-minute interview in small doses, or perhaps try substituting “chocolate” and “apple pie” everywhere you hear the words “Christian” or “Bible.”)