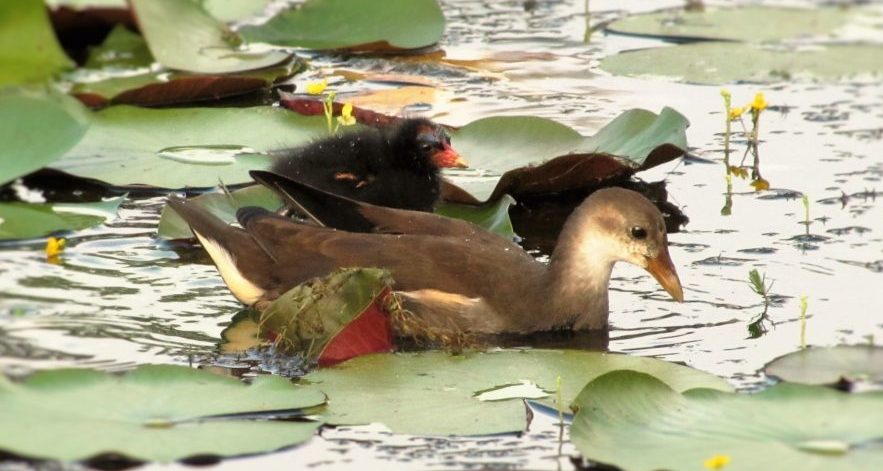 After more than a century of full-scale progressive indoctrination through compulsory schools, mass entertainment, and the crony corporatist elite’s non-stop “Government-is-the-answer” propaganda machine, people who claim to be political conservatives have, sadly but understandably, lost their bearings on many important issues. No issue is more indicative of the way basically good, principled people can become unmoored from their own principles under concerted progressive assault than the issue of education.

In America, the chief manifestation of this problem of conservatism adrift on the sea of “education policy” is the excitement with which conservatives answer the dinner bell of “school choice.” I will address this issue in detail shortly, and try to lay out the complete but concise case against so-called school choice, vouchers, and the like — that is, “alternative” schooling paid for with public money — but for now, let me demonstrate the confusion, in all its seriousness, with one simple example.

As I write this, Donald Trump’s nominee for Secretary of Education, Betsy DeVos, is undergoing her Senate confirmation hearing. Today I read this gushing praise of her nomination on the steadfastly conservative website, RedState, by Amelia Hamilton:

Ladies and gentlemen, I give you Trump’s nominee for Education Secretary, Betsy DeVos. What’s so exciting about her? She’s about empowering parents and communities through school choice, ensuring that all students have access to the best education regardless of income.

Wait a minute! Isn’t “ensuring that all students have access to the best education regardless of income” exactly the argument used to justify the institution of compulsory public schooling for these past two hundred years, beginning in Prussia and finally spreading, disease-like, throughout the entire civilized world? Isn’t this exactly the reason Marx and Engels included free education for all among the main planks of the Communist Manifesto?

“But this is different,” the conservative objects. “Public schools are clearly not the best education. We’re talking about a means of ensuring that kids really do have the best options.”

Yes — “regardless of income.” That’s the key. Once one accepts the premise that government funding of education, designed to obviate supposed disadvantages caused by income inequality, is necessary and good, one has completely adopted the grounding of socialized education, namely that without government equalization, there is no “social justice” in learning. Is this a premise conservatives ought to be defending? Is this a principle that is consistent with genuine political freedom, let alone educational freedom?

How is this principle — that the best way to ensure better communities is through government redistribution — separable from any and every other arena of social existence, once one accepts it in the realm of education?

“But education is different, because it’s so important to the survival of the community,” the confused conservative objects. Oh, so does that mean the only argument against any case of socialized anything has to be based on the essential unimportance of the area in which socialization is being proposed, whereas every really important part of community life ought to be subject to socialist principles?

See the problem? If you don’t, then I don’t know how to help you now, other than to splash you, for your own good (honestly!), with this pail of cold water: School choice, meaning government funding of all education provided by alternative means, is always defended, and can only be defended, on the basis of a thoroughly progressive, socialistic notion of what education means, and how it should be provided, namely by the government. If the state pays, the state calls the tune. What part of that is difficult to understand? Unfortunately, all of it, after more than a century of indoctrination to the idea of government-provided schooling as a necessity of “justice” and “freedom.”

There may be a case to be made for some form of vouchers as a transitional step toward genuine educational freedom. The case is weak, however, if one is honest with oneself about the likelihood of government tentacles ever being withdrawn from any region where they have been allowed to gain a stranglehold. Why take that chance?

Real educational freedom, like all other forms of real freedom, requires less state control and regulation, not more. (If you think more government involvement in non-public schooling could possibly mean anything other than more government regulation of non-public schooling, what planet have you been living on these past hundred years?) And even more to the point, and the direct answer to the standard argument that school choice means “ensuring that all students have access to the best education regardless of income”: Whatever happened to the proper conservative (or classical liberal) position that freedom is not, and cannot be, a guarantee of good outcomes, but only of the opportunity to pursue good outcomes without coercive restraint? Isn’t the glory of freedom precisely that it isn’t about “ensuring” any material outcome for anyone, but rather about allowing people to pursue and determine their own lives, to the best of their abilities?

And where some members of a community are suffering from genuine hardship or misfortune, and are unable to provide for themselves, at least temporarily, that is the proper arena of charity, good works, churches, and good old fell0w-feeling — in a free society. In an unfree society, good citizenship and mutual concern cede their place to the loving embrace of the State, and everyone loses.

More on this topic will follow soon. In the meantime, please get the full picture of what government-controlled education means, and what educational freedom once meant, and might mean again, in my book, The Case Against Public Education, available for download or online reading here.