For years, Mitch McConnell’s GOP establishment promised to “repeal and replace” Obamacare, where even the dimmest bulb in the box, if being honest with himself, knew that the “repeal” part was merely a rhetorical veil for the real goal, “replacement,” a.k.a. rebranding and permanent entrenchment, a.k.a. greasing the skids for the eventual slide into the true goal, socialized medicine.

Well, now the veil is lifted once and for all. The GOP Senate has voted again on the same so-called “straight repeal” bill they voted for two years ago — when they knew Obama would veto it — but this time they have voted it down.

Shocked? No, of course not. It was obvious in 2015 that their repeal vote was just empty grandstanding for their voters, and every thoughtful observer knew and said at that time that they would never have passed it had they believed it had any chance of actually ending Obamacare.

For the record, here are the seven Republican senators who voted against it, in most cases surprising no one I’m sure:

But before focusing all the blame on those seven “traitors” for undermining the last chance to repeal the principle of government-run healthcare, as though if only some of the seven could have been “flipped,” all would have been fine, I think everyone would do well to remember how this kabuki theatre works, by asking yourselves this simple question:

In your heart of hearts, knowing everything you know, do you believe that Mitch McConnell would have voted for straight repeal — either now or two years ago — if he had believed it had any chance of becoming law?

Even more fundamentally, do you believe he would have allowed this repeal bill to be brought forward for a vote in the first place if he had believed it might pass?

So before you mistakenly direct all your anger at the seven who voted “no,” keep in mind that many, if not most, of those who voted “yes” only did so for show, to placate their constituents, to win conservative brownie points they have not earned in any situation where it really mattered.

In other words, a yes vote in this instance doesn’t prove anything about the principles or trustworthiness of a single yes voter. A few — very few — of these senators might well vote for the “straight repeal” bill (which is not really that) if they believed it would actually pass and would actually end in the repeal of Obamacare. Many, and I would say the vast majority — the McConnell establishment lackeys and yes-men — would never have allowed it to come to a vote if they had thought they might have to expose themselves as the advocates of socialized medicine they really are, by voting against repeal.

Now having officially gotten the “straight repeal” vote out of the way, McConnell and his cronies can say “We tried to repeal it, but it was impossible,” and move on to their real goal, which is, and always was, “replace,” meaning a tweaked and renamed version of Obamacare, with all the key mandates and regulations preserved, new ones added, and a little phony “market approach” language on the fringes to give the establishment media’s token conservative contingent a talking point for Sunday morning.

Government-run healthcare, a labyrinth of rights-violations and inhumanity, is now an entrenched reality in American politics. This idea, once firmly established, can only guide a society in one direction — into progressive authoritarian oblivion. 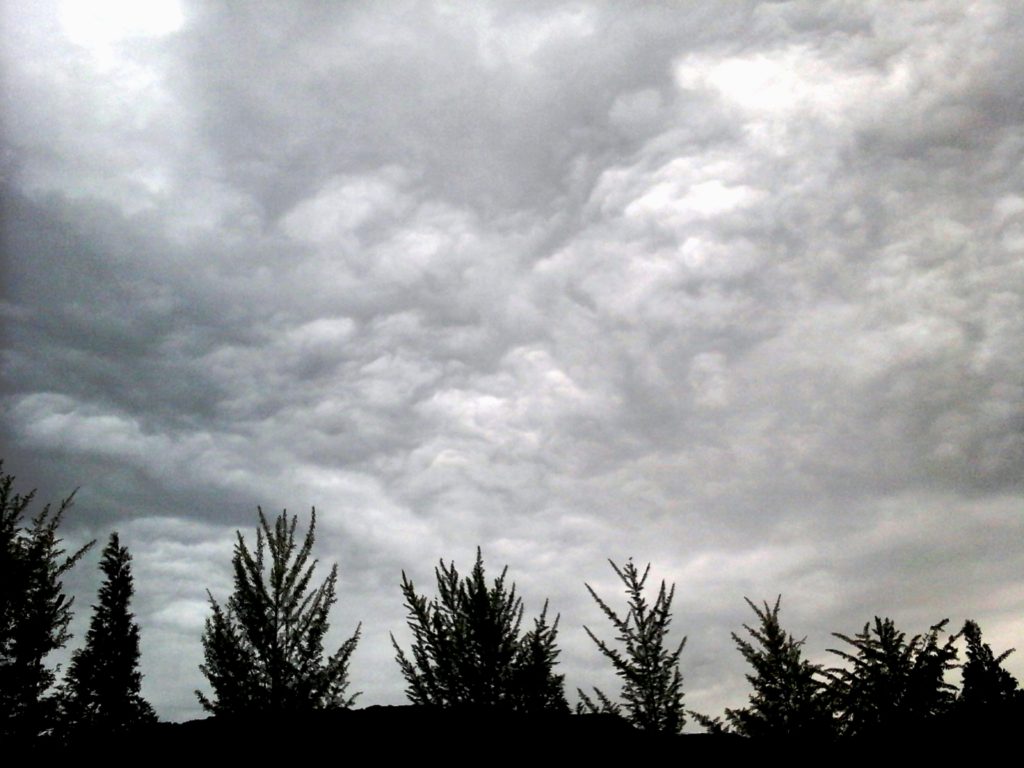