A limited republic is, in practice, partly a matter of constitutional restrictions on government power; but it is at least as much a state of the national mind. Does a people, en masse and in each private adult soul, feel independent, self-reliant, and competent to manage and govern itself without the positive guidance and protective regulation of its coercive betters? If not, then all the constitutional restrictions in the world will quickly become so much archaic verbiage, meaningless paper from an alien past, or at best a quaint abstraction to be bowed to occasionally for tradition’s sake, but an abstraction somehow inapplicable or unrealistic “in today’s world.”

One of the peculiar effects of the uneasy marriage of neo-Marxist progressivism and bastardized Nietzscheanism is the ease with which we now speak of “today’s world” or “modern values,” as though the existence of essentially different, historicized worlds, with inherently incompatible and relativized perspectives, were an indubitable fact, a mere truism.

“Private gun ownership may have made sense in the eighteenth century, but it isn’t consistent with modern life.”

“Today’s world is too complex and requires too many specialized skills to allow people to educate themselves without government experts.”

Each of these ideas, and a thousand analogous ones, have reached the status of platitudes in “today’s world,” which means that the very possibility of underlying, abiding truths — about human nature, human purpose, and human freedom — has been cast aside in favor of historical and cultural relativism. Not cast aside, I note, in favor of superior theories of human life. Cast aside in favor of practical convenience.

In other words, “That doesn’t work in today’s world” and “Modern life requires new norms” are not, at least as usually adopted, positions based on reasoning; they are pragmatic concessions to modern weaknesses, modern addictions, and the modern predilection for mob rule. It would be easier, given what modernity in its morally unhinged condition would like to be able to do, to jettison most of the old ideas about human nature, good and evil, and individual rights; so men jettison them, and then cover for their lassitude by spouting the platitudes nearest to hand: “It’s a different world now,” “That may have been true in the past, but…,” and so on.

Once this pragmatic relativism takes root in a soul or a community, the discomfort one should feel at breaking with tradition (i.e., discarding received wisdom) is displaced by the very opposite discomfort. That is, a society, having once stumbled off the cliff of this pseudo-Nietzschean progressive idea that different times have different truths, will be easily propelled into an unstoppable descent into randomness by the most compelling social fear in such a climate — the psychological lubricant of all mechanisms of democratic totalitarianism, aka soft despotism — namely the dread of being exposed as a person clinging shamefully to obsolete values.

Once the wheels are greased, it is actually easier to declare “It’s a different world now” than to ask “What would our forebears have said?” Easier, because so much more convenient from the point of view of expanding state power, justifying Marxist moral transformation, and of course reaching the late modern nirvana, personal comfort. 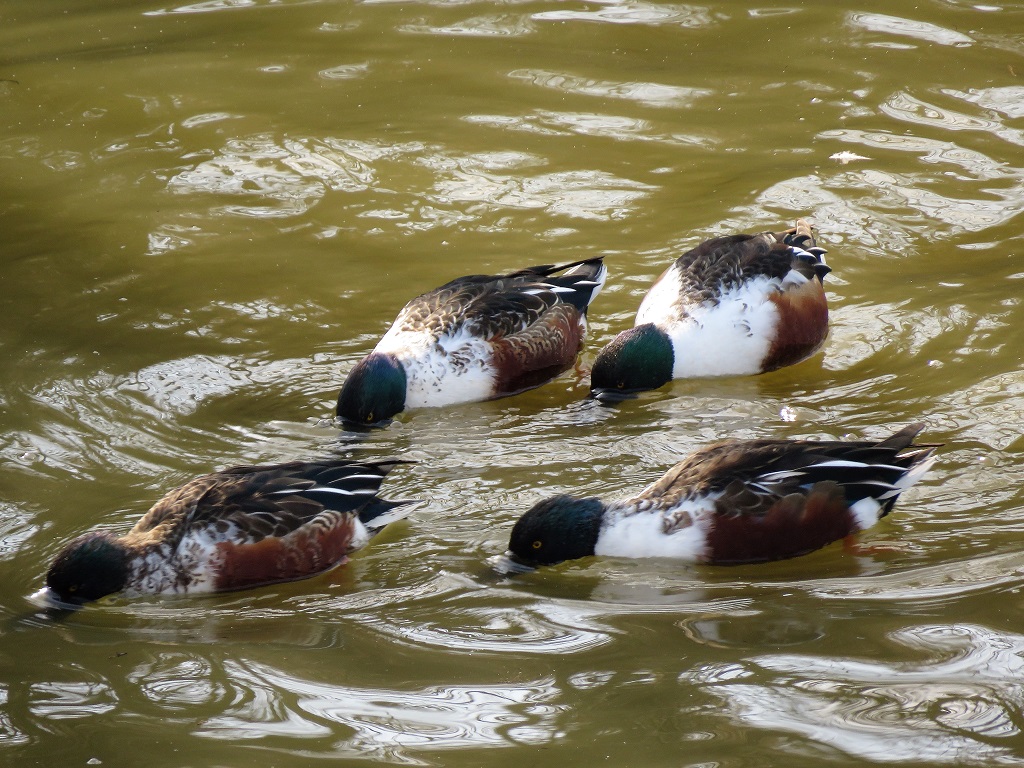