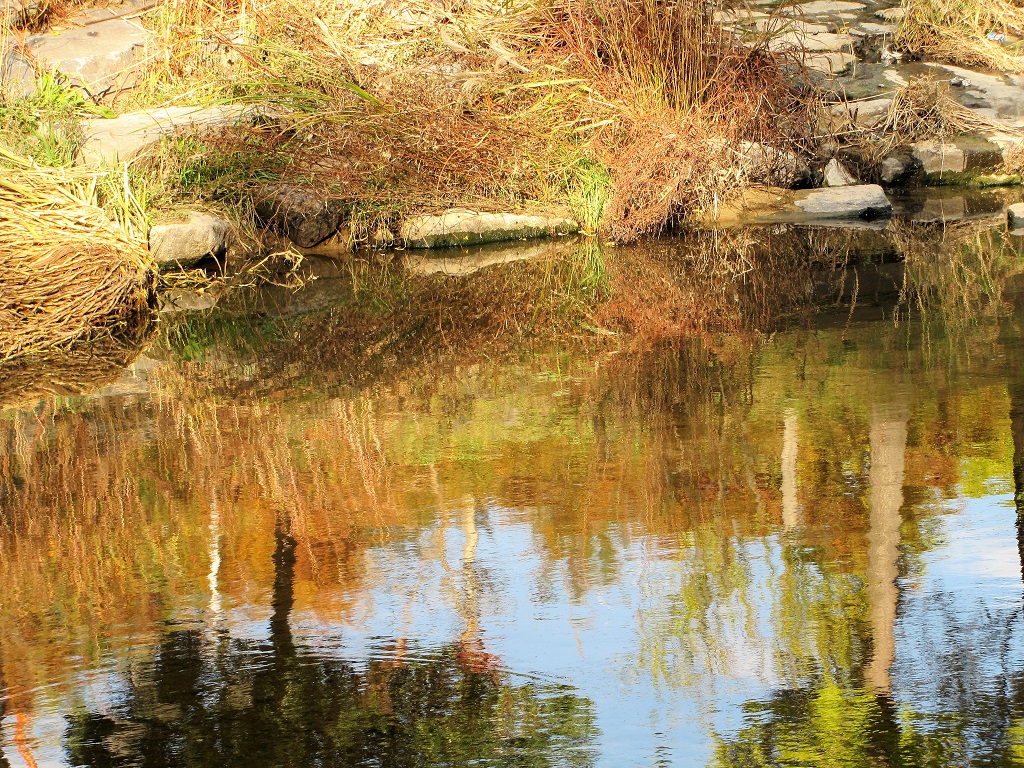 Yesterday, I wrote about Alexandria Ocasio-Cortez’s old shoes, always a vital topic of political discussion, inasmuch as we all need regular reminders that politics is a smelly business. Today I would like to attend to a few matters tangential to this Sin of the Golden Shoes.

I see that one commenter at Right Scoop, echoing the standard sentiment of Trump supporters, took the opportunity of this media fascination with Ocasio-Cortez to reiterate that “The swamp cannot be drained fast enough.”

To which I respond: “You’ve noticed some effort to drain the swamp? Please provide details.”

“Drain the swamp” was a pep rally slogan used continuously during the Trump primary and general election campaigns, coined by his operators and perpetuated by his millions of fans desperate to project their own fantasies onto a man who had long been a proud, and even boastful, cash cow for the creatures in that “swamp.”

Trump will not drain the swamp, because (a) he doesn’t understand what the people who use that expression mean by “the swamp,” (b) no president can do any such thing within his constitutional bounds, and (c) he is as deeply embedded in that so-called swamp as a man can be.

If the swamp means anything, it means the political status quo: the current and long-ensconced electoral, lobbying, and propaganda establishment, based primarily in Washington, and secondarily in the media centers of New York. Insofar as the swamp is identifiable with specific human beings, those human beings will be the longstanding leaders of Congress, the longstanding trendsetters and “icons” of the media, and the longstanding money-drenched lobbyists who swim below the murky surface tugging at pantlegs and making quid pro quo deals with politicians of both parties, in order to further the apolitical aims of their various interest groups, without concern for issues of constitutionality or public transparency.

So, in light of this understanding of the swamp, how is the swamp-draining going so far?

Mitch McConnell is still Senate Majority Leader (and his wife is in the president’s cabinet). Nancy Pelosi is about to be Speaker of the House again, while Kevin McCarthy, John Boehner’s old buddy, becomes Minority Leader. The Republicans continue to advocate “revenue-neutral” tax cuts and deficit spending, and to refuse to fulfill their promises about Obamacare; meanwhile, the Democrats continue to advocate democratic socialism and cultural mayhem, and to refuse to abide by a single constitutional limit.

Get used to the stench. The swamp isn’t going anywhere. But if it makes you feel better, you can pretend the stench is just Alexandria’s shoes!

Another commenter agreed with my idea, explained in yesterday’s article in Limbo, that old shoes are just old shoes, and reminisced about her own favorite worn-out footwear of yesteryear, to which I replied:

I have at least two pairs of shoes in my possession right now that look the same. Broken-down shoes are often the most comfortable, so we keep them until, in my case at least, a spouse says “You need new shoes; those are embarrassing.”

I guess that makes us socialist revolutionaries.

In reply, my interlocutor rejoined that far from making us revolutionaries, this predilection for keeping our favorite old things until they are unsalvageable makes us true conservatives, “frugal with money, and preserving and ‘conserving’ all that is good in the world and sticking with what works.”

Frugal with money, preserving and conserving…

If every elected member of the U.S. Federal Government — all three chambers, as Ocasio-Cortez says — abided by those simple words, in spirit and in fact, the national debt would be zero, the entitlement behemoth would no longer exist, health care and education would be family or local responsibilities, and Americans would still be allowed to own and dispose of private property without the State regulating how they use it, or with whom they share it.

And then we woke up… Happy Thanksgiving anyway.

Most importantly, however, a friend who shares my enthusiasm for classic Hollywood musicals responded to my use of Singin’ in the Rain‘s “Beautiful Girl” sequence in yesterday’s piece, noting how technologically impressive the scene is, but in a manner so different from today’s idea of how to use technology in moviemaking.

I certainly agree about “Beautiful Girl,” and the technological wizardry of older filmdom in general. In fact, I would say the difference between the older tech craftsmanship and today’s is that today the filmmakers want you to see the technology and be impressed by it as technology — “look what we can do!” — whereas in the past the purpose was to use technological ingenuity to produce imagery and effects that would wow the audience without allowing them to see they were being wowed by mere gimmickry, which of course is what technological effects really are.

Interestingly, one of the best simple demonstrations of this difference comes from Steven Spielberg, of all people, who is often identified as a chief purveyor of today’s tech-for-tech’s-sake filmmaking obsession. In a film school Q & A session with him, published back in the early ’80s, one student asked him how ET was made to look so real. Was it a midget in a suit? Computer imagery? A miniature model filmed against a blue screen and superimposed onto the scenes with real actors?

Spielberg’s answer was telling. (I paraphrase from memory, but although I read this Q & A thirty years ago, I have recalled it so often in this sort of context that I am confident my paraphrase will be very close.) He refused to explain ET’s realization, because, as he said, he remembered how many times he had marveled at the tornado in The Wizard of Oz, and how real it seemed. Years later, when he learned that the effect was created by twirling a cloth sock in front of a camera, he was impressed at the craftsmanship but disappointed as a movie viewer, because now the illusion had been destroyed, and he would no longer be able to watch the film and just be carried away with the thrill of seeing a tornado.

I thought Spielberg’s answer was a very fine account of the difference between craftsmanship and showing off. An artist, or even a good craftsman, wants people to see something as though it were real, not to see it as an impressive simulation as such. (Real does not quite mean “realistic,” by the way; but more on that another day.) Today, by contrast, the fakery is the point. You are supposed to be amazed by the people and technology behind the camera, rather than by what is on the screen. This is the postmodern mindset through and through. We are all “deconstructing” life, all the time. Everyone wants to believe he is seeing through everything, and that the visible world is just what other people believe in. Pseudo-sophistication is king. Therefore, as a corollary of this attitude, art is no longer art. It is all “reality TV” on a grand scale, but with comic book characters and computer graphics in place of human beings.

As a result of this postmodern attitude, among other more pernicious results (such as its more serious effects on political life), people want to see the fakery in movies, so they can pretend to be experts and say, “Oh, yes, it looks amazing to the little people, but of course I know how they did it.”

But if you know how they did it, then they didn’t do it; which, paradoxically, means you know nothing.