Apropos of a discussion of Plato’s intentions in his depiction of Socrates, and specifically the notable ways that Plato’s Socrates differs both from Xenophon’s contemporaneous depiction and from the historical figure later Socratic philosophers, such as the Stoics, had in mind, a friend who views Plato with some skepticism confronted me with this provocative question:

The question is serious, and cannot be dismissed on simplistic grounds such as, “How could twenty-four hundred years’ worth of subsequent philosophers be wrong in their judgment of him?” For we might ask how many of the philosophers of those intervening centuries were themselves truly philosophers in the sense in which that word is normally associated with Plato, or with ancient philosophy in general. That is, from the Greeks we inherited the idea that philosophy is a way of life, not merely a doctrine or a set of answers to specific questions; and yet many of our most influential thinkers, certainly in the modern era, seem to embody a conception of philosophy more invested in claims to knowledge (i.e., doctrines) than in personal spiritual development per se.

In addition, there have been significant members of history’s Great Thinkers Club who spoke so disdainfully of Plato, or even of ancient thought in general, that one could make the case that they would have disputed Plato’s status as a philosopher in their preferred sense of the term. I think of Locke’s or Hobbes’ loathing for Greek metaphysical language, which they mocked as in effect a rhetorical dance of the seven veils; or Kant’s dismissal of the science of being as a “dialectical illusion.”

Furthermore, some of the historically important thinkers most closely aligned with theoretical “Platonism” are of dubious philosophic stature themselves, whether by the ancient or modern standards of philosophy. St. Augustine, for example, who perhaps did as much as anyone else to keep Plato vital and relevant through the medieval and early modern eras, might reasonably be classified as, to paraphrase my friend’s question, “a theologian who uses philosophy and philosophizing as a canvass for and means to expressing his faith.”

Nor can we easily classify Plato as a philosopher on the grounds of his great and unquestionable civilizational influence, including on later philosophers. For Homer, the Bible, and Shakespeare may all, in varying ways, be said to have had seminal influence in the development of civilization and the history of ideas, and yet neither God nor the two poets could be categorized as philosophers in any literal sense.

In order to answer this interesting question, then — Is Plato an artistic philosopher or a philosophic artist? — we must avoid easy appeals to authority or historical significance, and that also includes appeals to authority in Plato’s favor, such as Nietzsche’s positioning of himself as the first and only true rival to the two-thousand-year intellectual and moral tradition he identifies with “Platonism.” Instead, we must seek an answer primarily within the Platonic corpus itself, since it is, of course, all of Plato that we have in his unmediated form; and secondarily from the reports of him coming from firsthand witnesses, as it were, rather than remote judges of later ages.

Let me state up front, then, that my own answer to the question at hand is that Plato is indeed a philosopher of artistic means, rather than a mere artist per se, although there is no doubt that certain dialogues might give one reason to wonder.

In siding with the interpretation of Plato as “artistic philosopher” rather than “philosophic artist,” I think we must be mindful of the nature and purpose of the dialogue form itself. As we know from Aristotle and others, Plato’s dialogues are exoteric writings, specifically intended for a more general readership, or at least for public viewing, while his esoteric teachings were reserved for lectures at the Academy. The question then becomes, “Why have exoteric writings in the first place, produced in a dramatic (i.e., artistic) form, usually inconclusive in their philosophic aims, and often heavily invested with personal musings, shaky arguments, and mythologizing speculations, if these do not represent your ‘real theories’?”

The simple answer is: “To teach.” Plato’s goals were anything but narrow, and they were deeply personal as well as global. He frequently depicts followers of Socrates, such as Apollodorus, as young men who had ambitions of more ordinary forms of success, but were turned away from public life and toward philosophical pursuits by Socrates’ conversations. This undoubtedly describes Plato himself, the wealthy young man who aspired to greatness as both a statesman and a poet. And in a time in which philosophers were still persecuted, and in which his own teacher was sentenced to death precisely for being a philosopher and teacher — that is, an impious corrupter of youth — it is understandable that Plato, Athens’ foremost philosophic teacher in the generation immediately following Socrates’ execution, made the vindication of the philosophic life, meaning primarily the defense of the activities for which Socrates was condemned, a special mission in his public writing.

Having a significant talent for poetic language and a certain openness to flights of poetic imagination — the myth-making mentality — allowed him to frame his defense of philosophy in terms best designed to appeal to a non-philosophical world. He would show the world what being Socrates’ student really meant, contrary to the false reports and misunderstandings among the general public, who knew Socrates as a man condemned for “corrupting the youth,” and philosophers in general as purveyors of the “useless.” He would seduce his contemporaries, not to mention future generations, to falling in love with his dramatized Socrates and wishing to follow him around, just as Plato himself, and so many others, had fallen in love with the actual man during his life. And in the process he would teach us, through his “Socrates made beautiful and new” (as he describes the main character of his dialogues in a letter), what philosophical investigation means.

It is significant that, as Aristotle tells us, pre-Socratic philosophy really displayed no notion of dialectical reasoning — the noetic method of seeking true definitions — which only became essential to philosophical thought after Socrates. Plato’s dialogues, in which dialectical reasoning is vividly depicted, are a teaching tool, by means of which Plato demonstrates the new kind of philosophizing that he, following his teacher, believes is the best, if not the only, method of examining experience fruitfully in search of wisdom.

That the dialogues frequently lead us to a point beyond which final answers may or may not lie, but beyond which the present conversation cannot go, is sometimes seen as a failure of the dialogue form, or of Plato’s understanding, or even his sincerity. On the contrary, I see these open questions, or the mythological extensions into which ultimate questions are sometimes resolved, as in the Republic or the Phaedo, as part of Plato’s grand attempt to reorient Greek society — for all his supposed “idealism,” Plato never forgot the practical imperatives and risks of the philosophic life — from its warrior-hero archetype to a philosopher-teacher archetype, and from its poetic-passionate (material-temporal) temperament to a philosophic-rational (immaterial-eternal) temperament.

One of the most important aspects of teaching, at least with regard to teaching the hardest things (i.e., those most difficult to accept), is to reach the student in his own world and among his own presuppositions — you will never reach him anywhere else — and to build a bridge from that world to the truer or more fulfilling one to which you wish to lead him. Plato’s mythological musings — and some would even include the so-called “theory of Forms” under that rubric — are always designed to subtly shift the depiction of the Olympian gods, and the divine realm in general, toward stability, comprehensibility, and rationality, and away from flux, unpredictability, and blind necessity.

That is to say, the Socrates of the dialogues is building the case for a rational life grounded in a desire for knowledge of eternal truths, rather than for the various goals of material desire, which invariably lead to political conditions unwelcoming, if not outright hostile, to the philosophic life. Toward this end, the Plato who wrote these dialogues was creating a new Greek mythology, one in which Socrates would displace Achilles as the ideal Greek man. His aim, we might say, was to reverse Socrates’ condemnation after the fact, and at the most fundamental level, in effect validating Socrates’ own final statement to the jury that subsequently found him guilty of impiety:

I do believe that there are gods, and in a far higher sense than my accusers believe in them. So to you and to the god I commit my cause, to be decided by you as is best for you and for me.

All the irony, the truth, the spiritual detachment, the courage, and the intransigent nobility of Socrates is encapsulated in that key clause, “in a far higher sense than my accusers believe in them.”

Plato’s dialogues, which are virtually all we have of his philosophic thought, are enough to establish him as a genuine philosopher — a defender and pursuer of the life devoted to the love of wisdom — albeit a philosopher of a most educationally beneficial artistic character. 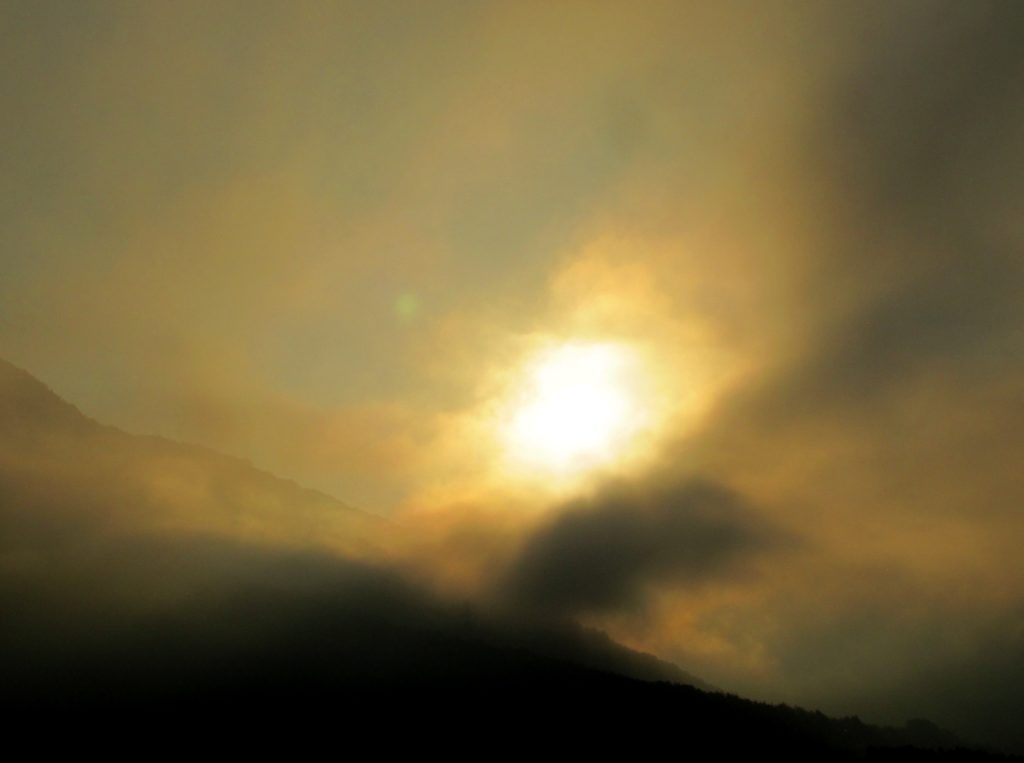