Peace (At Any Price) on the Korean Peninsula

North Korea has ceremonially detonated a bunch of lookout points near the Demilitarized Zone, in a show of good faith toward the peace process on the Korean peninsula. As one might expect, this has U.S. Republicans, i.e., Trump supporters, resuming their chants of “Nobel Prize! Nobel Prize!” Not to rain on anyone’s parade…well, yes, to rain on everyone’s parade, here’s an alternative view of the situation taking place over here.

The current South Korean government is the most overtly progressive and pro-North in the nation’s post-war history. Domestically, they are moving hard left on everything — and I mean everything — faster than you can shake an Obama. (More on this in the coming days here in Limbo.)

Moon Jae-in is the first South Korean president with whom the North can do this “unification” dance without fear of being forced to concede its status as a “sovereign” communist state. Moon sympathizes with the North’s “ideals,” and hugs Kim Jong-un on TV every chance he gets. Kim knows Moon is sincere in his desire for peace at any price, the only foreign policy legacy a South Korean socialist desires. The question that matters, however, is whether Kim is sincere about any of this, or what sincerity would mean when one’s negotiating partners are happily conceding everything you want in exchange, so far at least, for very little in return.

Thus, what is happening on the peninsula right now may look good from the West’s point of view of trying to avoid a nuclear explosion in the short term. But what it might mean for the future of the peninsula, the Korean people, and ultimately Chinese hegemony in the region, suggests a different view entirely. Compromising with communists is never a good idea. Ronald Reagan established that point clearly in the case that felt closer to home for Americans, who were sick of watching Western leaders pursue these champagne-clinking “peace talks” with their ideological kin in the Soviet Union.

Somehow, from six thousand miles away, and with very few of your own chips on the table, the old lessons become blurred, and champagne peace with tyrants starts to seem like an agreeable solution.

We’ll see. Or rather we won’t see. The path to “lasting peace” often looks clear at the outset, but one is advised to take the longer view, which is rarely so inviting. 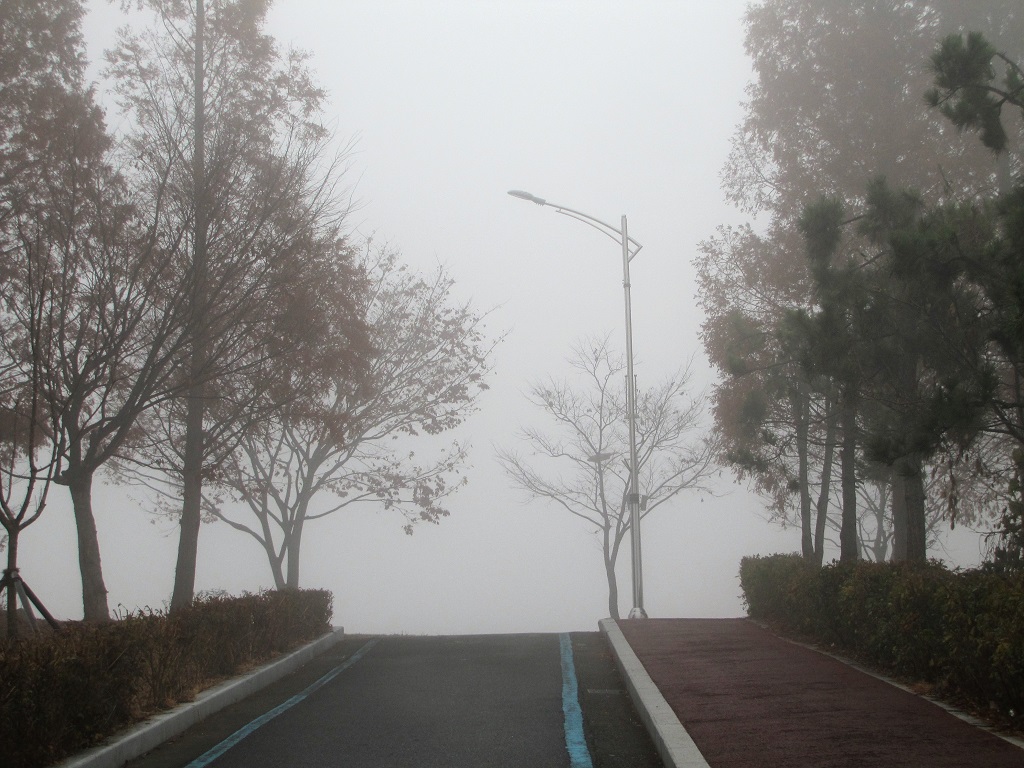